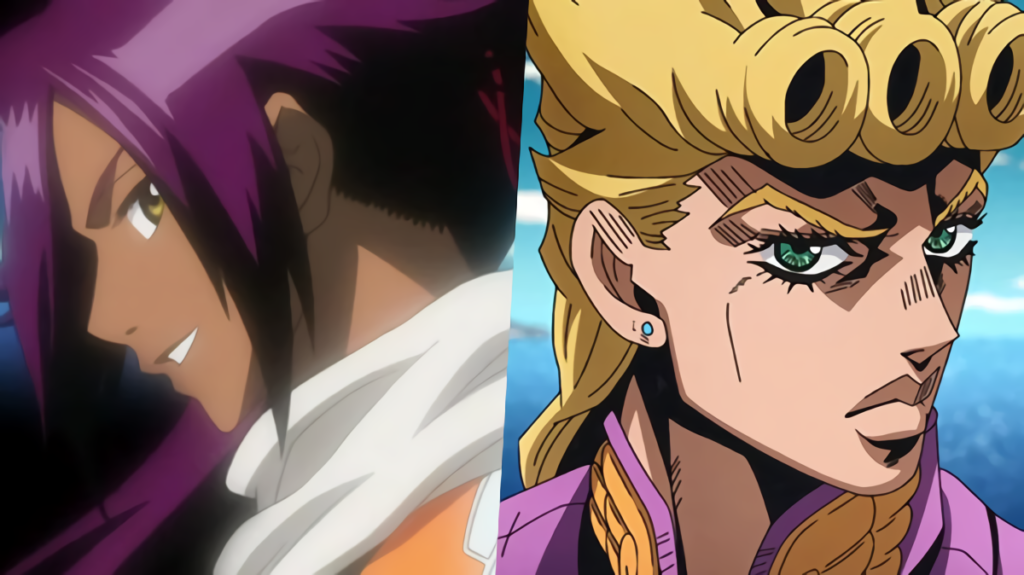 Bandai Namco’s Jump Force has been constantly updating their number of DLC characters since its release in 2018. The most recent DLC added characters such as Hiei from Yu Yu Hakusho and Meruem from Hunter x Hunter.

However, not everything always goes as planned. Bandai Namco accidentally pushed two characters that weren’t supposed to be added to the game yet. The company had a technical mix-up and revealed the final two characters to some players by releasing the in-development DLC early. 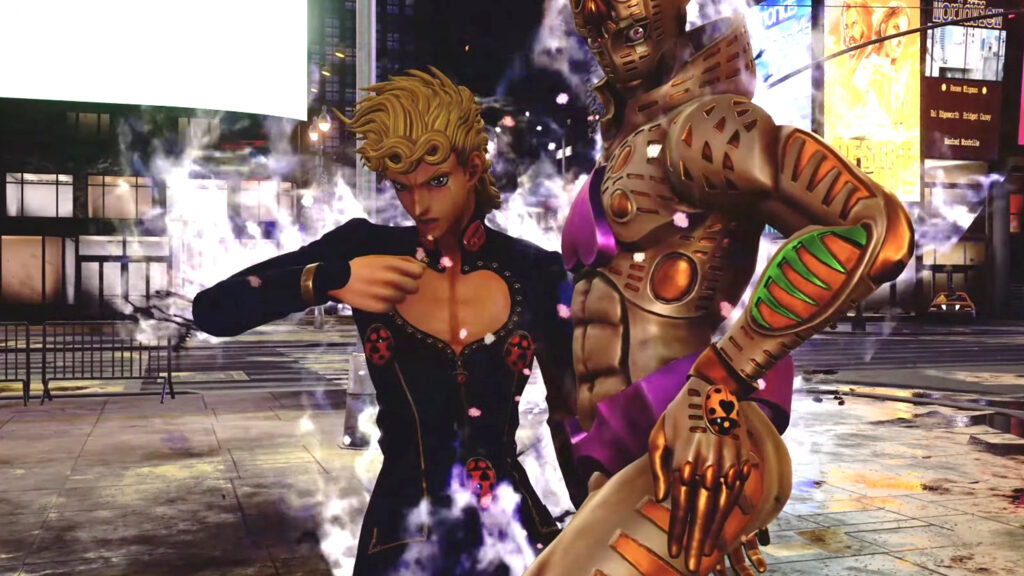 Yoruichi from Bleach and Giorno Giovanna from JoJo’s Bizarre Adventure were confirmed by several players when the two in-dev characters were added to their character roster. Namco Bandai confirmed that they have completed work on Yoruichi. Giorno Giovanna, however, is still in progress, and the character data was not final and subject to change.

Bandai Namco had the following to say about the mix-up:

Thank you for playing JUMP FORCE:

Due to a minor technical mix-up, some “work-in-progress” character updates were released to a small number of Jump Force players (this issue has now been solved). Additionally, some information regarding unannounced characters was shared via social media platforms by players who received the “work-in-progress” update.

The DLC characters which were temporarily released are:

We would like to clarify that since DLC character “Giorno Giovanna” is still under development, the final version of this character may differ from what was shared on social media platforms. We apologize for any confusion caused by the technical mix-up.

We look forward to releasing our next game update and will have more Jump Force news to share soon.

We hope you are looking forward to playing the final versions of the formentioned characters.

Thank you once again for your continued support for JUMP FORCE

Due to a minor technical mix-up, we have confirmed that some “work-in-progress” updates were released temporarily to small number of JUMP FORCE players.

This issue has been solved. Please see the attached for more details. pic.twitter.com/yrXrNTFDBi

Bandai Namco has yet to issue a release date for the in-dev DLC leaked characters, but seeing as the info is now public, you can probably expect to see them in Jump Force sooner rather than later.