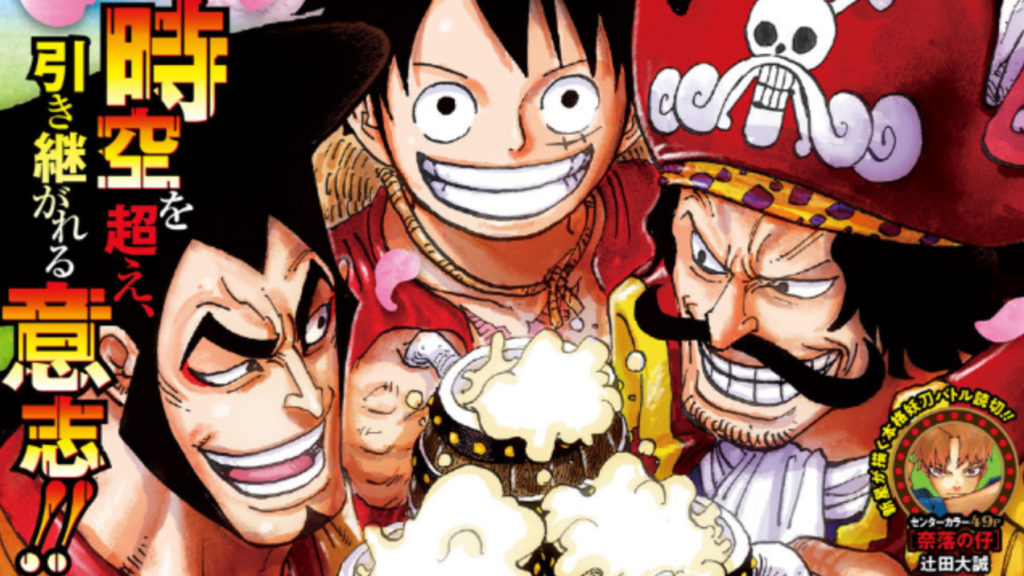 Issue 21 of Weekly Shonen Jump has been delayed due to Coronavirus concerns, as a 40-year old Shueisha employee was suspected of having contracted the virus.

In a press release published on their website today, Shueisha explained that the aforementioned employee had not been coming into the office since April 2 on the advice of their doctor after suffering from a high fever. They are currently self-isolating at home and are awaiting the results of the Coronavirus PCR test. While Shueisha explained the employee does not come into contact with any of its authors on a regular basis, the company took the decision on April 6 to have all of its employees work from home anyway in order to prevent the virus from spreading any further.

Furthermore, in order to minimize the risk for Shueisha staffers and serialized authors alike, the decision was made to cease all work over at Weekly Shonen Jump for the time being. This is why issue 21, originally scheduled to be published on April 20, will be postponed for a week and combined with April 27’s issue 22 to create a combined issue 21 and 22. Next week’s issue 20 will be released as normal, presumably because the manuscripts are submitted ahead of schedule.

The last time that an issue of Weekly Shonen Jump was delayed due to unforeseen circumstances was in 2011, after the devastating Tohoku earthquake and tsunami, which shows just how serious the situation has become. The effects of the Coronavirus had already reached the music industry long ago, and this trend will only continue as Prime Minister Shinzo Abe’s recently-announced state of emergency affects production.

Editor of Chainsaw Man and SPY x FAMILY Shihei Rin also described on Twitter how the company’s transition is taking place. He says that communication both in the editorial department and across the wider company is taking place via Microsoft Teams and that projects with third parties are being carried out via Slack. A variety of tools, such as LINE and WeChat, are being used for conference calls and other group meetings depend on their availability. Finally, most communication with the authors is being done through either text messages or phone calls.

We can only hope that this does not affect the magazine going forward, but the health and security of all Shueisha employees, editor or otherwise, remains paramount. While both Shihei and Shueisha apologize for delaying Jump issue 21, most fans will surely understand that this is a necessary evil.