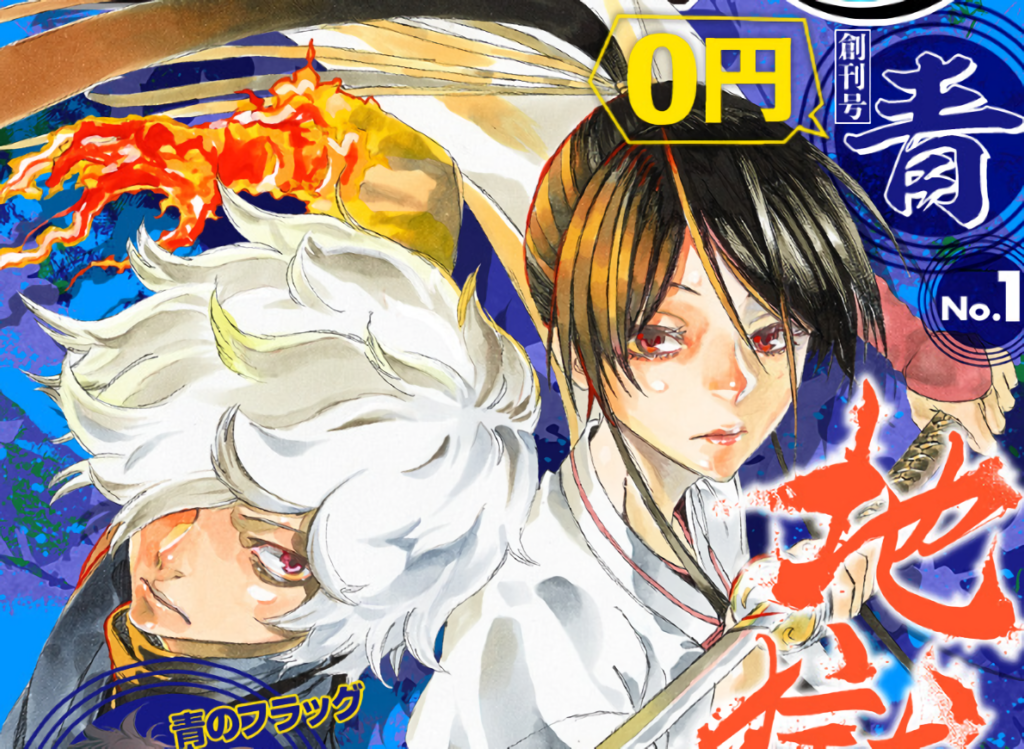 As part of the service’s fifth anniversary, Shueisha’s Jump Plus launched a digital magazine service that collected all of the week’s latest chapters into one singular format. This in no way affected the release schedule of the website (it still launched new chapters separately and on irregular, different schedules) but provided a more convenient way to access them for those still hankering after the magazine format. But now, Jump Plus is moving to make its digital magazine into a monthly publication instead of a weekly one. Is this a step forward or a step backward?

There has been a lot of confusion about this online. Looking at the replies to @WSJ_manga’s tweet, we can see that many people can’t understand the difference between Weekly Shonen Jump and Jump Plus. Let us make it clear: The two things are entirely different entities; they share a similar name, yes, but publishing in entirely different formats and with entirely different line-ups. This means that neither One Piece nor SPY x FAMILY are moving to a monthly schedule.

Instead, what this means is that the Jump Plus digital magazine (again, basically separate from the actual website) is moving to a less frequent schedule. Should this be a cause for concern? Not really.

Considering that many of Shueisha’s biggest successes came this year from Jump Plus (excluding Demon Slayer: Kimetsu no Yaiba, of course) any change in its scheduling is worth talking about. Nevertheless, this digital magazine shift isn’t that big of a deal: it was always a concession to old consumer habits, and doesn’t affect the website itself.

If anything, we should be surprised that Jump Plus even decided to keep this digital magazine around for so long. It was initially launched as part of the service’s fifth anniversary celebrations, and the sixth has long since come and gone; could this suggest that it has proven an unlikely success for Shueisha? Who knows.

The latest issue of the Jump Plus digital magazine will launch on 1 December and follow a monthly schedule thereafter. It’s free, by the way.