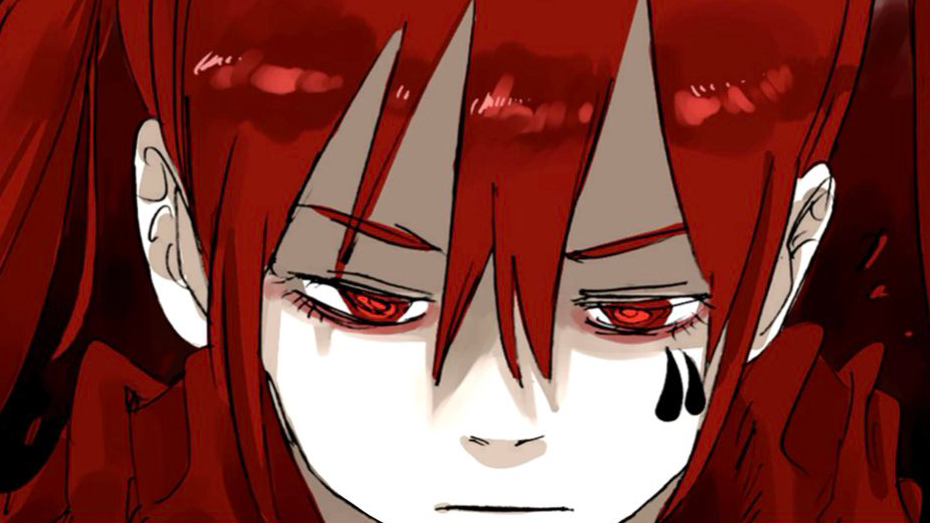 If you’ve been paying attention to the scene amongst young artists in Tokyo as of late, then you will no doubt be familiar with Jun Inagawa. Although he’s only in his early 20s, he’s already amassed a ton of amazing credits thanks to his solo gallery shows and collaborations with brands like NEIGHBORHOOD and well-known musical acts like A$AP ROCKY.

Although most well known for illustration work, labeling him as such massively sells him short as his chaotic style is not confined to any specific kind of canvas and his gallery shows could very easily be seen as experiences rather than simple displays of work. That’s why upon hearing that he’s heading up an original anime in collaboration with King Records, my ears immediately perked up.

Mahou Shoujo Magical Destroyers is a newly announced original anime project being developed by Inagawa as a prequel to his own story, OTAKU HERO. While details about the story are currently scarce, thanks to an interview on KAI-YOU we do know that it takes place in Akihabara in the year 2011 and features characters taken from the unpublished OTAKU HERO manga.

The story of OTAKU HERO takes place in a world where 2D contents are banned and the titular character (who also appears in the key visual for Magical Destroyers) rebels against the ban in order to save the contents he loves. In the aforementioned interview, Jun Inagawa says the story is inspired by the enthusiasm of otaku that he’s experienced first hand at events like Comiket, and aims to portray otaku who fight for what they love. 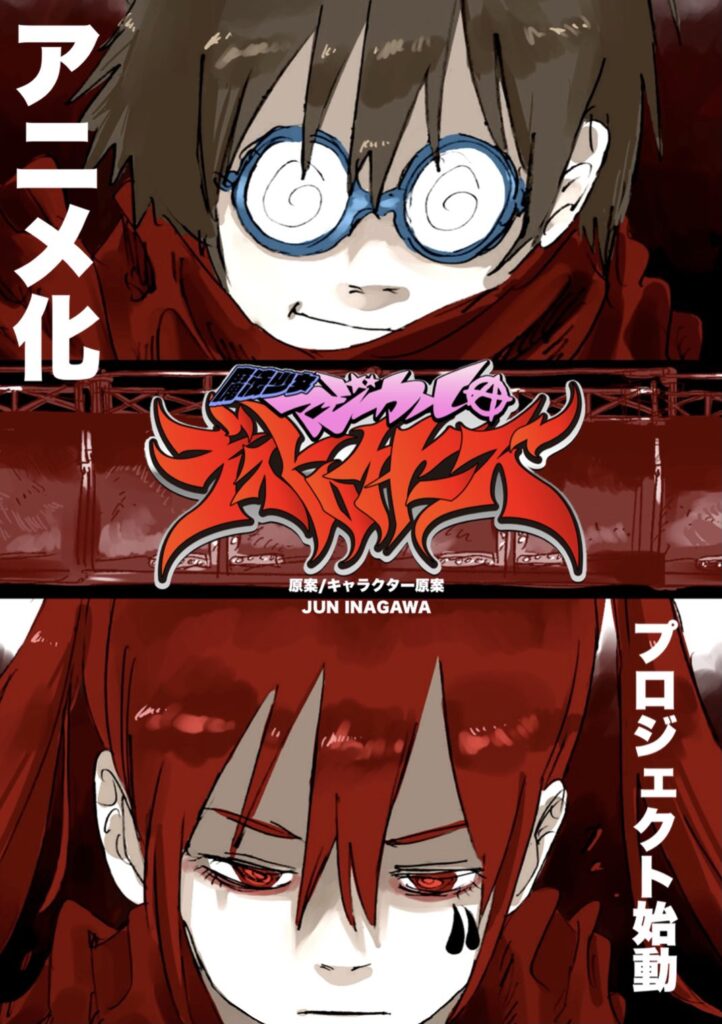 Fans of Jun Inagawa’s existing streetwear and music work may find themselves surprised by the content in this series as he also stated that it doesn’t feature ‘skaters or fashionistas’, although he thinks that it will accurately express the feelings he’s cultivated through his own experiences.

If you follow him on social media, you’ll know that he’s a person who walks the line between punk and otaku expertly, which should give you enough of an idea as to what he might mean. Inagawa doesn’t take the term otaku lightly, openly wearing it as a badge of honor, which makes him the perfect person to be heading up a project focused on the passion otaku portray in their daily lives.

No details as to when we can expect the series to drop have been given yet, but best believe that this is one we’ll diligently be keeping our eyes on.