The winners of the 2019 Eisner Awards have been announced! In case you’re unfamiliar, they’re basically the Oscars or Grammys for comics. Slowly but surely, more and more manga have entered the ranks over the years, though they still don’t have a dedicated manga category or categories. Usually, manga gets most of its recognition at the United States-based comic award show under the ‘Best U.S. Edition Of International Material – Asia’ category. This year, Akiko Higashimura of Princess Jellyfish fame and her newer work Tokyo Tarareba Girls had the honor of taking home that word. As fortunate as that is, she wasn’t the only manga artist announced as a winner; horror icon Junji Ito nabbed the Eisner for ‘Best Adaption From Another Work’ with his creepy yet poetic take on Frankenstein. 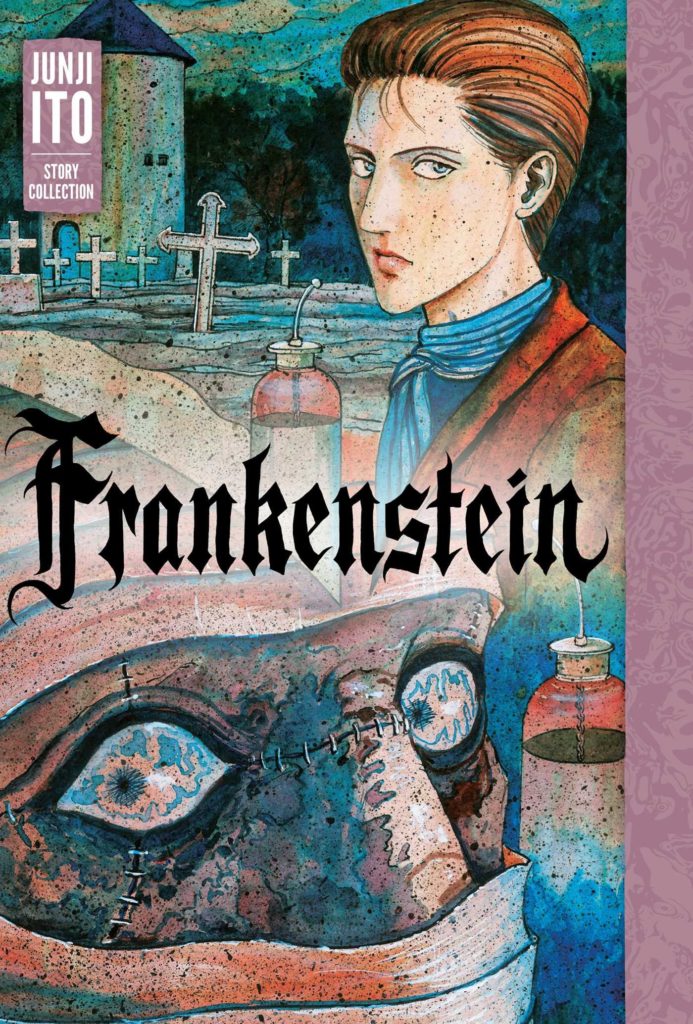 Junji Ito’s Frankenstein is a hell of a comic. Sure, the nerd community might’ve been happier if he had won an award for one of his beloved originals like Uzumaki, but you’ll have to read this one to know why it won. It accurately continues the tradition of making people realize that the story of Frankenstein is nothing like the image from how Frankenstein’s monster is represented in popular culture. Just to note, Junji Ito is the first manga artist to win in this category. 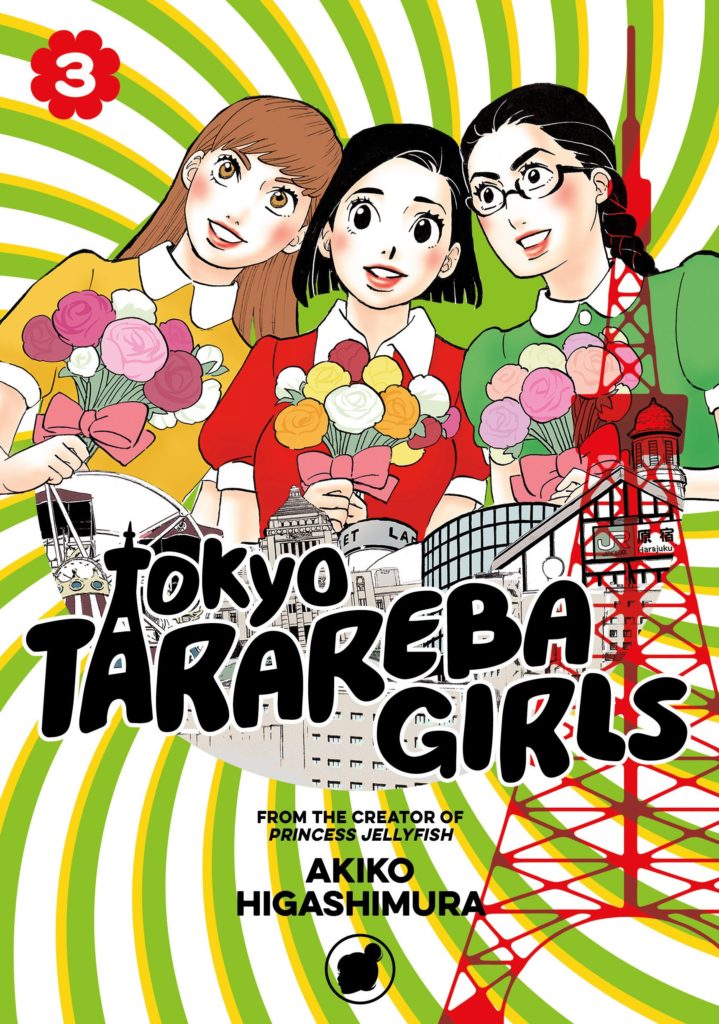 The more volumes I read of Akiko Higashimura’s Tokyo Tarareba Girls, the more I like it. The original hasn’t finished its US release but I’m already excited for the second season. I’ve been a big fan of Princess Jellyfish since the anime came out and like many rejoiced when the manga finally got an official English edition. At first, I didn’t enjoy Tokyo Tarareba Girls as much, but the more I get into it the more I appreciate it being a realistic story; nearing 30 myself, seeing the fears of these women in their early 30s in the manga have begun to ring true for me too.

Both Frankenstein by Junji Ito and Tokyo Tarareba Girls by Akiko Higashimura are available in English.