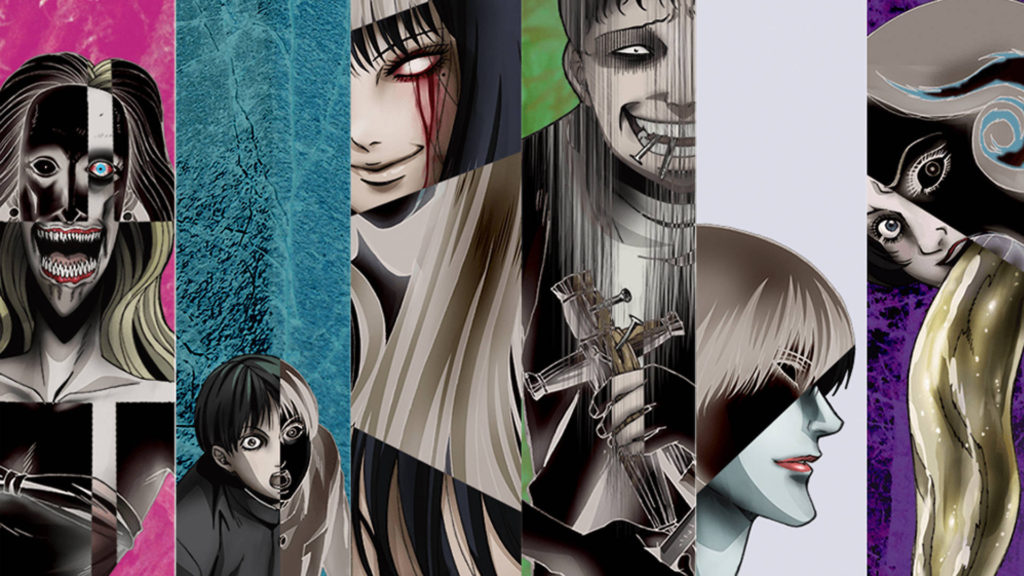 If there’s any single anime series that I’ve been waiting for with bated breath, it would absolutely have to be the upcoming “Junji Ito Collection” horror spectacular that was originally set to premiere on January 7 via Tokyo MX. Taking some of horror mangaka extraordinaire Junji Ito’s greatest works and adapting them to anime form, “Junji Ito Collection” offers a whole world of promise for fans of his quirky body horror specialties. Turns out now, those fans will be able to check out the series a couple of days earlier — at least if they’re in Japan.

Set to premiere January 5, 2017, at 10:30 p.m. on WOWOW, those who simply couldn’t wait a couple of extra days will be able to kick the screams off slightly early when both Ito’s “Masterpiece Collection” and “Fragments of Horror”  classics get the anime treatment. It’s worth noting too that the anime will still air on January 7 via Tokyo MX, and that it’s yet to be announced if streaming rights have been acquired internationally, though I imagine that won’t be far off. There’s no doubt in my mind that we’re going to be in for one wild ride when  “Junji Ito Collection” premieres on January 5, and I’m beyond excited to see what the staff manage to pull off given the excellent source material. If you’re wanting to check out further information about the anime, you can check both our archives and the official website.