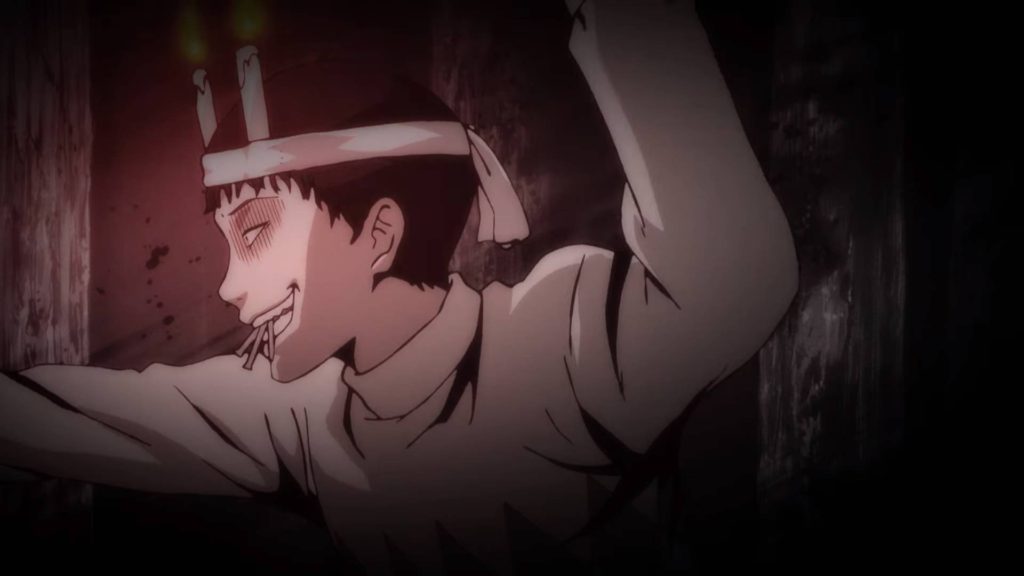 There’s not a single ounce of doubt in my mind that 2018 is going to be an incredible year not just for anime, but the wide variety of genres that the platform finds its basis. We’re launching the year with an absolutely stellar lineup of content that covers just about every basis — from the satirical nature of Bkub Okawa’s own  “Pop Team Epic,” all the way to the adventure we’re all about to undertake in series like  “DARLING in the FRANXX,” there’s nothing left unexplored. One particular show I’ve been waiting for, however, is the horror-focused stylings of the much-anticipated  “Junji Ito Collection.”

I’ve written at length about the upcoming series in the past, each time my excitement seemingly rising for the animated realization of some of my favorite manga. I don’t like to ever say I’ve ‘peaked’ in excitement, purely because I very well know at this point that the world will always blow me away in some other way; that being said, if there was ever a ‘peak,’ this would have to be it. Uploaded directly to smiral animation’s YouTube channel, we’ve finally got our first look at the master of horror’s first animated series.

Let’s try and stomach it, with the video available to check out below:

From the 1:20 playback time of the PV, there’s definitely a whole lot to digest. From the series seemingly no-bars held approach to blood and gore, all the way to its twisted character designs — it might just be the Junji Ito anime we’ve all been waiting for. Playing towards the later end of the PV we catch the OP for the series, stemming from Japanese rock band THE PINBALLS with their new track “Shittenbattou no Buruuzu” (Writhing Agony’s Blues), a seemingly perfect title for such a series.

We’re now just over a month away from the series premiere and I don’t see how I could be any more excited, even if I know this is only a temporary feeling. There’s a lot of hope in this series, and I could only hope to see the terrifying pages of Junji’s most important reads brought to the screen in gorgeous anime form. Set to premiere January 5, 2018, here in Japan, I can’t wait to see how it all pans out.

If you’re interested in further information on the series, be sure to check out our full archive. The website for the anime can be found here.