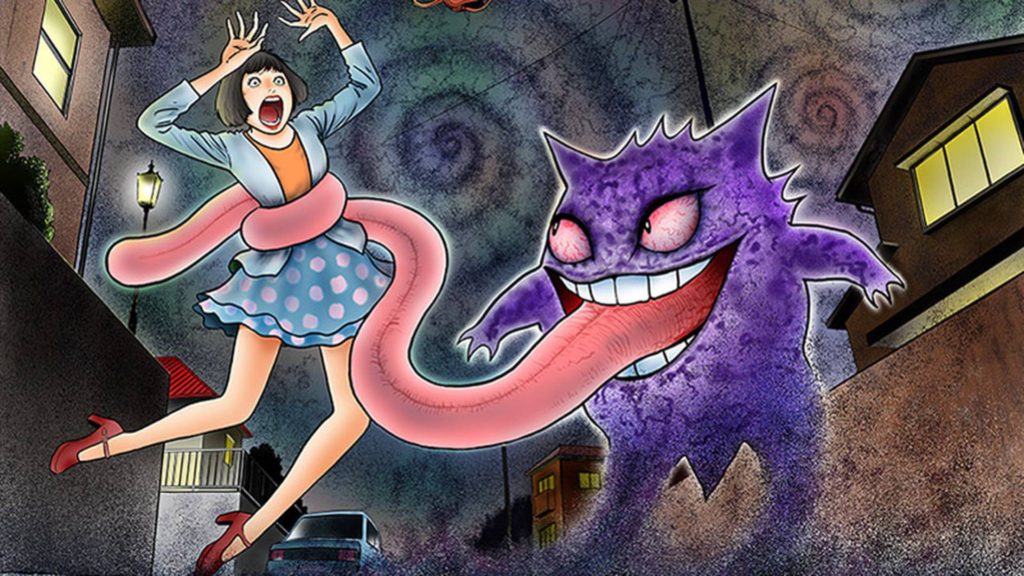 When you think of horror manga, it’s almost impossible to not think of Junji Ito. Kind of like the fact that in any given work, a side character is the Best Girl, it’s just one of those universal constants. (Unless we’re talking about Re:Zero, of course.) You’re probably not thinking a whole lot about the concept of a Best Girl when it comes to these morbid stories though, so let’s get on with the juicy details.

A Junji Ito manga is receiving an anime adaptation.

That’s all we know.

“The Long-Awaited animification is coming!” Yes, I did just now make up the word “animification.”

At last! While his works have been no stranger to live-action adaptations for a long time now, and while his manga Gyo received a 70 minute long OVA in 2012 by ufotable, the works of this macabre master have yet to see the TV anime treatment. We’ll unfortunately have to keep our eyes peeled for just a while longer to find out exactly which series to expect. I also realize that between ourselves and Junji Ito, the concept of keeping our eyes peeled likely carries quite different connotations… shudder

Junji Ito has been at the manga game for 30 years now. In fact, it is likely in conjunction with his 30 year anniversary that this project has been announced. Perhaps his most well-known work in the west is Uzumaki, a gruesome story about spirals and how they are absolutely out to murder you. It has no relation to a certain ninja of the same name, and that itself is an interesting fact. It’s often said that Ito wanted to subvert the usual good charms associated with spiral shapes in Japanese culture, and use that as a sort of psychological weapon against the populace. The absolute madman.

Could Uzumaki actually be the work in question to receive this dubious honor? Well, that remains to be seen, and as far as I can tell, no hints of the sort have been offered in that effect. What do you say, dear readers. Have I missed something here? Which dreadful story do you want to see getting the anime treatment? Sound off below!

Oh, by the way – it’s definitely worth poking around Junji Ito’s Haunted House over on the Asahi site. It’s displayed bilingually in Japanese and English, and relates synopses of some of his recent works. A full bio of the man himself can also be found for your own bloody-good time! Obviously, you can expect the announcement of the actual work receiving the anime there shortly as well. Check it out here.

As a final note, if you enjoy the heading photo, you should know that yes, there was indeed an official Pokémon x Junji Ito collab, and it is entirely worth taking a further look at.