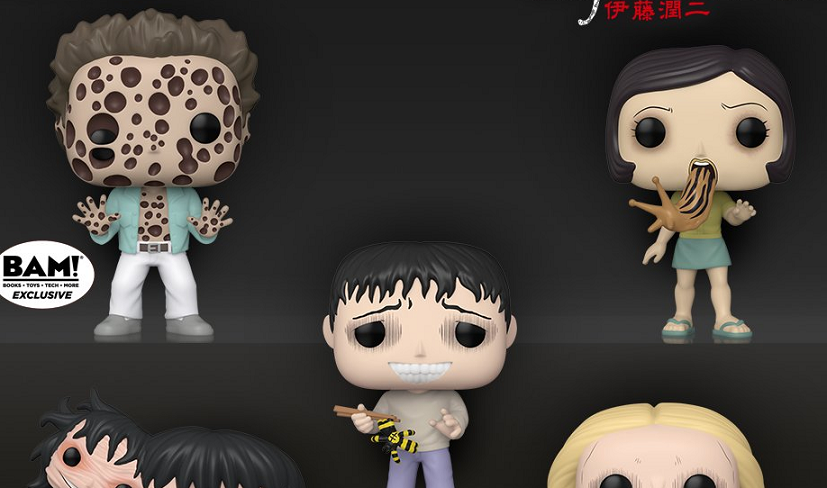 The last few years have seen a rise in Junji Ito‘s popularity that no one could have predicted. While the beloved horror comicker doesn’t have a single series as widely known as Naruto or Sailor Moon, his name alone carries more weight outside of Japan than virtually every other mangaka’s. From your oldest of old school otaku to aspiring creators across all multitudes of artistic pursuit (and even anyone who’s just been on the internet long enough), everyone loves Junji Ito. For good reason too: No one else inspires the tremendous amounts of fear and awe with their illustrations such as he. We might have called him a prominent cult figure before, but after this Junji Ito Funko Pop line? The word ‘cult’ might not be appropriate anymore. 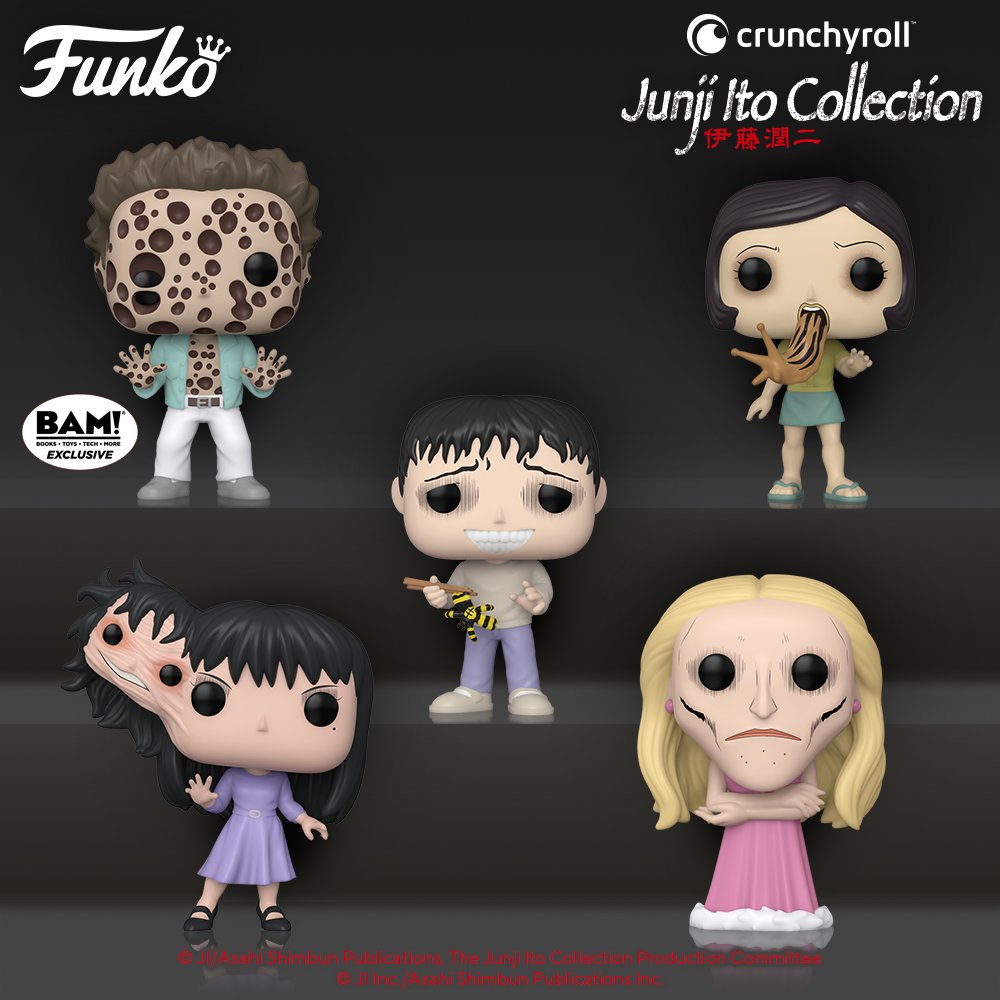 Well, in case you were ever wondering what a Tomie Funko Pop would look like, your dreams are coming true. Branded under the Crunchyroll Junji Ito Collection, all five of these Funko come from the shorts that were made into the 2018 anime series. You’ll see no spirally horrors here, but perhaps when the Uzumaki anime finally comes out, we’ll see a second Junji Ito line. You’ve got Tomie, you’ve got the author who writes stories based on humans’ tics, Slug Girl, Souichi who’s missing his trademark nails, and one Cursed Hideo exclusive to Books A Million. All in all, a well-rounded collection which Funko probably hopes will bring into the fold those who traditionally haven’t been interested in collecting what those who do call ‘pops’.

The best-case scenario to us is that the Junji Ito Funko Pop line facilitates that cross sub-cultural exchange. Sure, Funko wants people to buy Funko Pops, but maybe this particular set will inspire so-called collectors to go and read some Junji Ito manga! Beloved by all, may we remind you, and Eisner Award-winning to boot. You have to admit that Tomie particularly stands out with her smaller Funko head coming out of her regular Funko head. Perhaps this ‘pop’, like the real Tomie, will manifest itself in so many people’s collections and slowly begin to mesmerize their owners. Soon, they’ll be dying for more Tomie and will have to pick up the manga to get their fix. 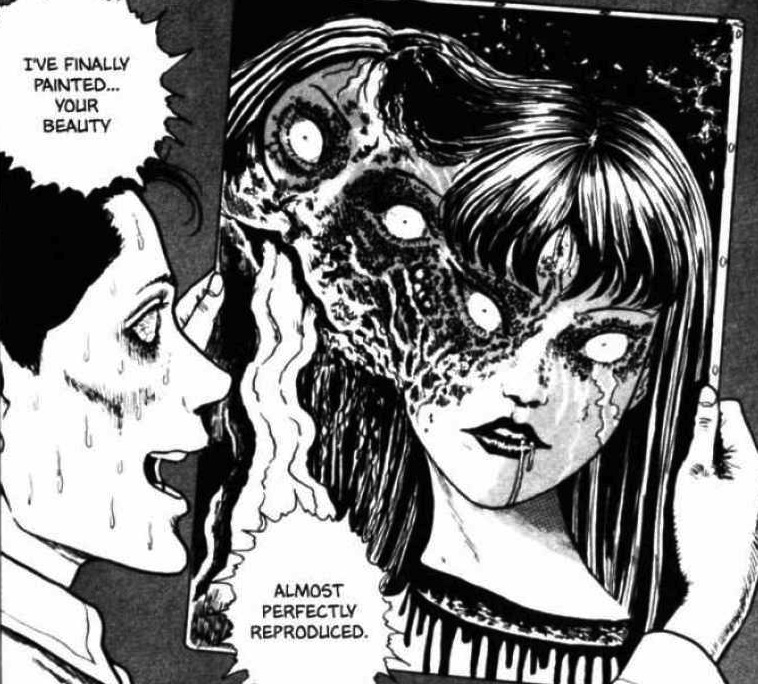 Unfortunately, we’re not sure whether having this Junji Ito Funko Pop line is worth the trade off. Yes, Funko Pops have made the Funko company hundreds of millions of dollars, and perhaps tens of millions of people have bought at least one Pop. However, many are critical of the homogenized style of Pops, which streamline fan-favorite characters into a one-design-fits-all contortion. Far from being the first anime-related pop, Funko’s teamed up with everyone from Dragon Ball to Digimon and beyond. However, I feel there’s a key difference this time worth noting: Junji Ito’s specifically an artist, and one known for his distinct and blood-curling illustrations. Goku’s a capital C character, and even deformed he’s recognizable, but Ito’s character is his art. What’s so scary about this Funko line is that, despite being lambasted with his very name, it zaps away everything that makes Junji Ito Junji Ito.