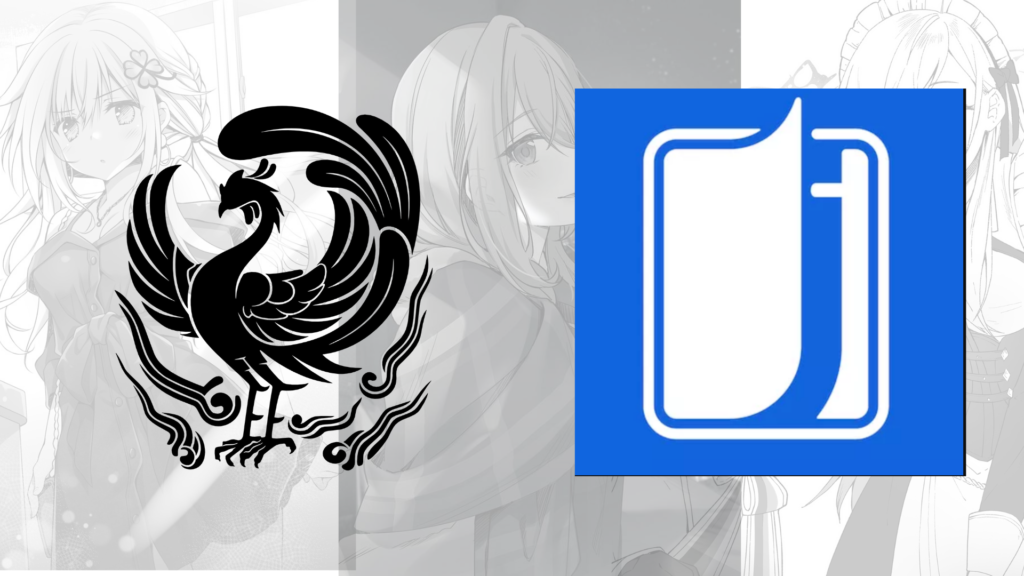 In another move that is set to affect the balance of English-language Japanese media distribution, media conglomerate KADOKAWA has announced that it will be acquiring light novel and manga publisher J-Novel Club.

Launched in 2016, J-Novel Club was notable not only for its unique and varied set of licenses, but also the fact that it operated as a subscription service. For just $4.50 per month, users could get access to the latest chapters of novels and manga as they were translated, later being removed from the service once they were compiled into separate volumes. This appeared to successfully strike a balance between the two models of subscription vs. traditional publishing.

For a long time, J-Novel Club was the only place to read such popular titles as Ascendance of a Bookworm and Otherside Picnic before they were animated, alongside old favorites like Slayers. As a result, it grew in popularity very quickly, eventually catching the eye of media giant KADOKAWA. The acquisition isn’t expected to affect the day-to-day operations of J-Novel Club that much, but is yet another move in the further monopolization of the distribution of Japanese media in English. 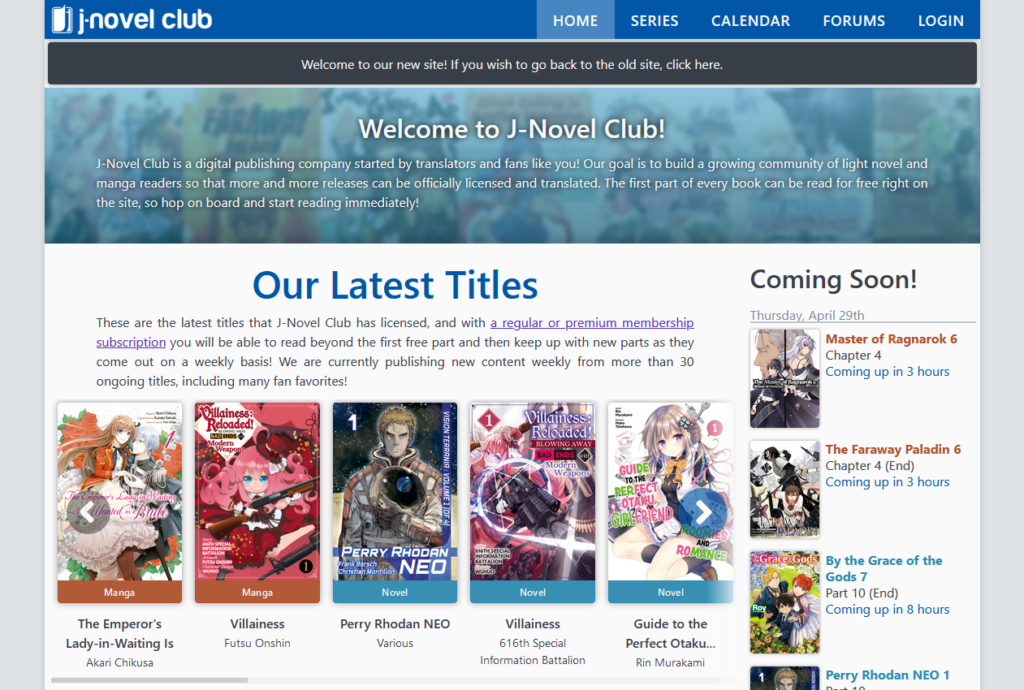 That being said, will this actually affect the consumer? Perhaps not in the short term, but the problem with monopolies is that they can very easily engage in such things as price fixing and prevent worthy competitors from ever seeing the light of day. In particular, KADOKAWA plans to replicate J-Novel Club’s ‘digital first’ strategy at BOOK☆WALKER, thus maximizing the number of titles available on the service.

Our new overlords over at KADOKAWA would probably deny all of that, but one thing’s for sure: J-Novel Club subscribers are more than right to feel just a little uneasy about the whole thing.