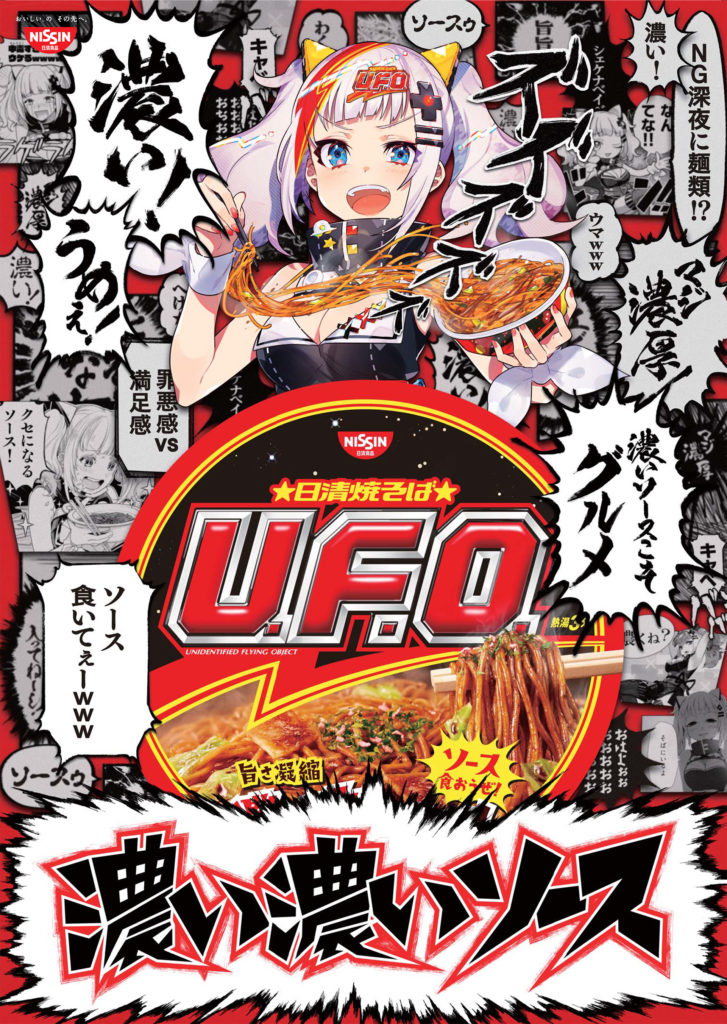 In life there are two guarantees; water is wet, and wherever Virtual YouTuber Kaguya Luna is, chaos will surely follow. When Virtual YouTuber’s were really just starting to get their footing on the internet, shortly after talents such as Kizuna AI had already established their brand, a hyperactive storm began brewing in the digital sphere. What resulted was none other than the never-silent Kaguya Luna, and following her rapid rise in the rankings, we’re now seeing her team up with one of Japan’s most popular instant yakisoba brands for some total chaos.

Announced earlier this week via a virtual reality press conference, Kaguya Luna began detailing her collaborative efforts with Nissin’s ever-popular U.F.O. Instant Yakisoba brand. This certainly isn’t the first time we’ve seen a Virtual YouTuber team up with a major Japanese brand for an advertisement, but this is by far the wildest. Featuring music from metal band Maximum the Hormone, the high-tension advertisement goes… all in. 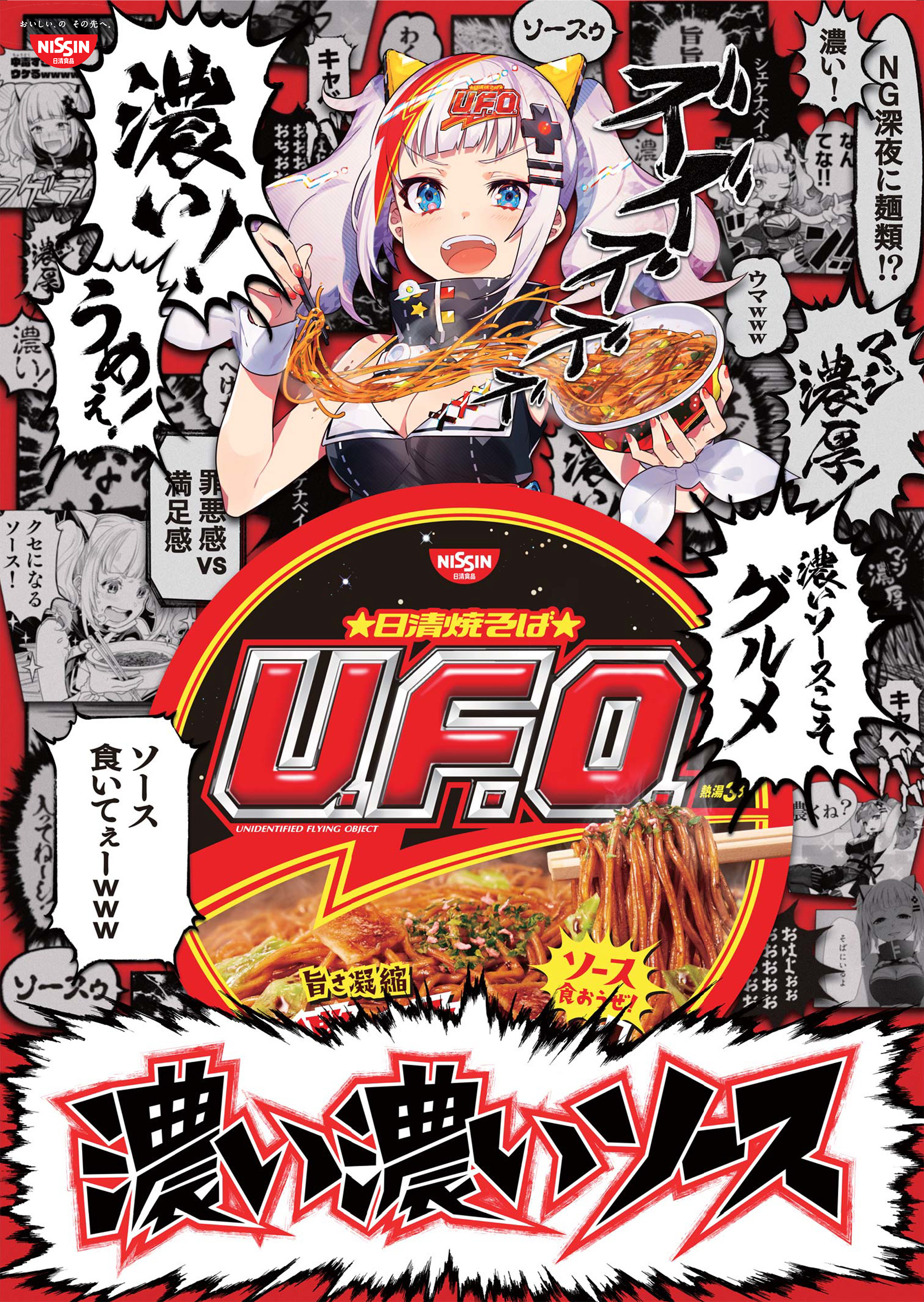 Currently airing on television in Japan, this is, for better or worse, an ad I’ll definitely be keeping an eye out for. For those interested in checking out further information on the ongoing campaign, be sure to check out the U.F.O. Instant Yakisoba x Kaguya Luna official webpage.

One Piece Gets Schooled in Gorgeous New Cup Noodle Ad