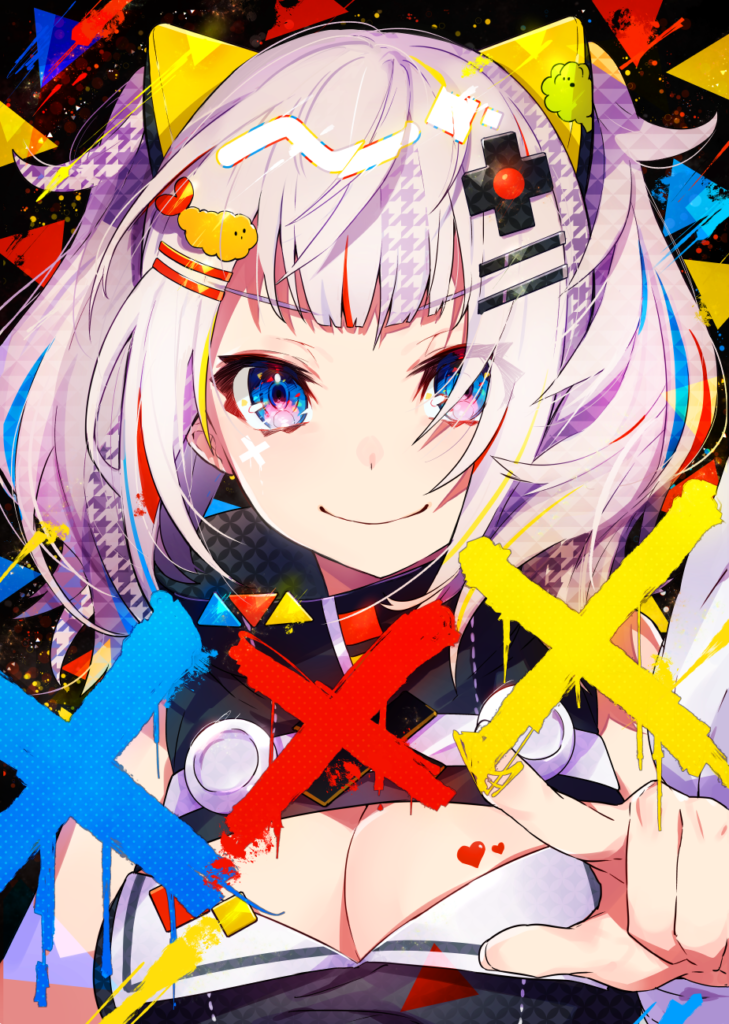 Hikakin TV. Hajime Syacho. Kaguya Luna. All of these names have one thing in common: they are some of the most popular YouTubers in Japan, with hundreds of thousands of subscribers. But there is one major difference that sets Kaguya Luna apart from the rest of her online counterparts, and that is the fact that she is a virtual YouTube star. Kaguya Luna is the second most-watched virtual YouTube star in Japan and has been integral to reshaping the online entertainment landscape as we know it today.

A virtual YouTuber, or VTuber, is an online entertainer who is represented by a digital avatar, as defined by Wikipedia. Virtual YouTubers use computer-generated characters to communicate with their followers on the YouTube platform. The first known use of a CG character on YouTube was by vlogger Ami Yamato in 2011.

VTubers do exactly what their human counterparts do on the platform: play video games, test out new apps and products, chat with fans, livestream, vlog, sing, and dance. They are operated by humans who use 3D software and motion capture technology to emulate the emotions, movements, and expressions of a real person. Many of these avatars take the form of an attractive young woman, but that doesn’t necessarily mean the person voicing and operating them bears the same appearance.

VTuber Yekomasu, for example, looks like a young woman but has the voice of a middle-aged man. Other VTubers, including Kaguya Luna, may look like anime characters and have a cartoon voice to match, but tend to speak in an unexpected manner, using foul language or playfully jabbing fans while interacting online. It is this element of surprise, says journalist Minoru Hirota, that is part of what is making these avatars so popular.

Though they may resemble classic anime characters, VTubers are different in that they do not adhere to a script. In a market that is over-saturated with scripted, animated content, and real-life human vloggers, VTubers fill the gap by being a computer-generated image that acts of its own free will. For those who spend time watching a lot of YouTube content, this is presumably a refreshing take on a familiar form of entertainment.

Kizuna AI, Kaguya Luna, And The Future of VTubers

Kizuna AI debuted in 2016 and has really paved the way for other VTubers, including Kaguya Luna. Though Ami Yamato is credited with being the first virtual vlogger, it was Kizuna AI’s immediate, immense popularity that brought attention to this type of YouTubing. Kizuna AI has three YouTube channels; her main account currently has almost three million followers.

Kaguya Luna debuted in 2017, and is the second most popular Japanese VTuber, with nearly one million subscribers. She is described as “energetic and free-spirited”, and her unique look and charm has won over hundreds of thousands of fans. She is also known for being cheeky with fans and sometimes vulgar which, for many, adds to her entertainment value.

Aside from endorsement deals and public appearances, Kaguya Luna has also become immortalized in the form of a figure created by GoodSmile. Based off of her character designer Mika Pikazo’s original image, it features Kaguya Luna in a playful pose wearing her colorful, signature outfit. Pikazo also released an art book at the start of this year, dedicated to the YouTube star.

With all of these opportunities to reach out to fans online, “in person”, and through music and merchandise, the popularity of virtual YouTubing shows no sign of stopping. Part of the appeal of this type of online performance is the opportunity to express oneself behind the mask of a character and behind the protection of the Internet. Virtual YouTubing allows a shy, talented performer to comfortably share their gifts with a huge audience.

There is also the opportunity to make serious cash, as evidenced by Kaguya Luna and Kizuna AI’s endorsement deals with Nissin. Major corporations are ready to invest in these new, virtual performers. We can expect to see more of these popular VTubers as the face of different products and in more advertisements, and see an uptick in virtual YouTube talent in general.

‘REALITY’ Will Allow Anyone to Become a Virtual YouTuber