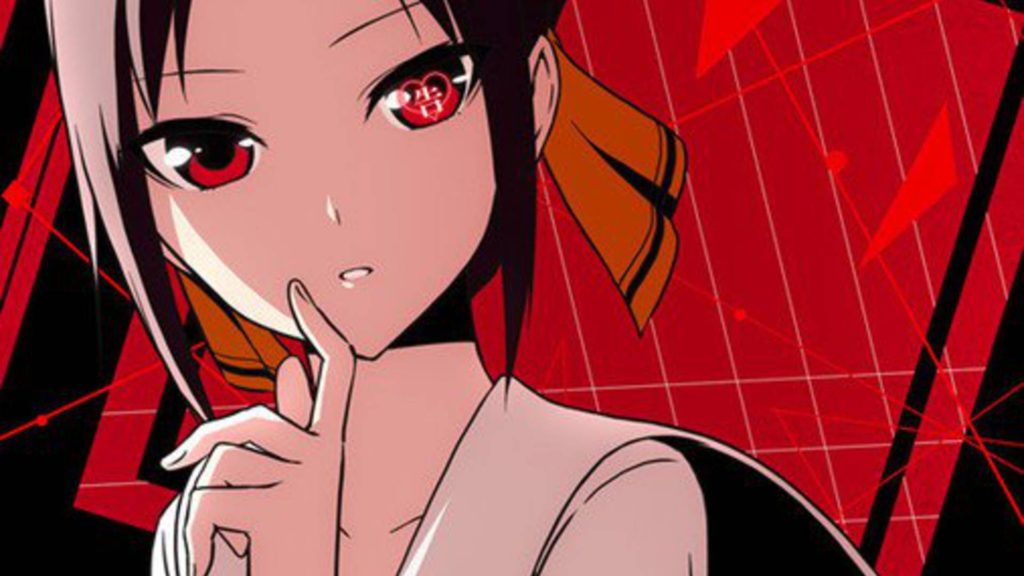 Aka Akasaka’s love-comedy manga has been consistently popular in the seinen sister magazine to Weekly Shonen Jump, Young Jump, and it seems as though that popularity in direct correlation to its anime adaptation. The announcement came from the recently launched Twitter account, which was launched next to the official website. The project also shared a promotional visual of Kaguya-sama herself, which you can check out below: The mangaka also took to Twitter to share a few words about the anime announcement and to express their gratitude, saying that the adaptation was “Thanks to everyone,” and that they “will try their best to not get in the way of the excellent staff.” They also shared a special commemorative drawing of Kaguya to celebrate: We’ve had no confirmation as to the staff list of the anime just yet, but from this comment, there certainly seems to be at least a couple of staff members attached to the project at this early stage of development. A premiere date has yet to be shared, so I’m sure we can expect some more information at a later date. In the meantime, it’ll definitely be worth keeping your eyes peeled on both the official website and Twitter account. Those unfamiliar with the series, VIZ Media describes the original manga below:

All’s fair when love is war!

Kaguya Shinomiya and Miyuki Shirogane are two geniuses who stand atop their prestigious academy’s student council, making them the elite among elite. But it’s lonely at the top and each has fallen for the other. There’s just one huge problem standing in the way of lovey-dovey bliss—they’re both too prideful to be the first to confess their romantic feelings and thus become the “loser” in the competition of love! And so begins their daily schemes to force the other to confess first!

VIZ Media is currently publishing the manga in English, with further information available via their official website.