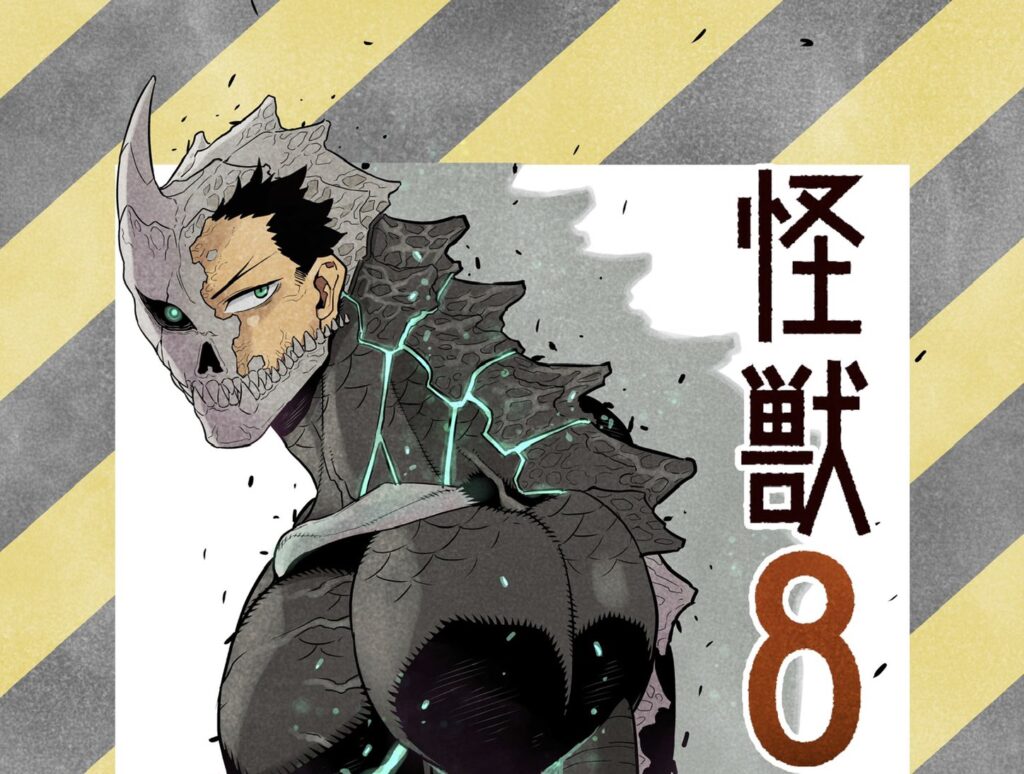 Naoya Matsumoto’s Kaiju No. 8 has a new release schedule, meaning that it will release for three weeks out of the month before taking a break for one. Coming in a special ‘ex’ chapter of the manga via Manga Plus, this announcement also explains that the series is on break this week as the author has “run out of pre-written stuff.” At least he is honest.

Make no mistake, this new release schedule effectively makes Kaiju No. 8 into a weekly series. Even if Matsumoto will miss at least one week each month (12 weeks a year), it should be noted that this is exactly the same schedule that One Piece has been employing since 2019. That change was adopted in order to preserve original creator Eiichiro Oda’s health, but the point is that such a schedule is not entirely uncommon in a weekly magazine such as Weekly Shonen Jump. 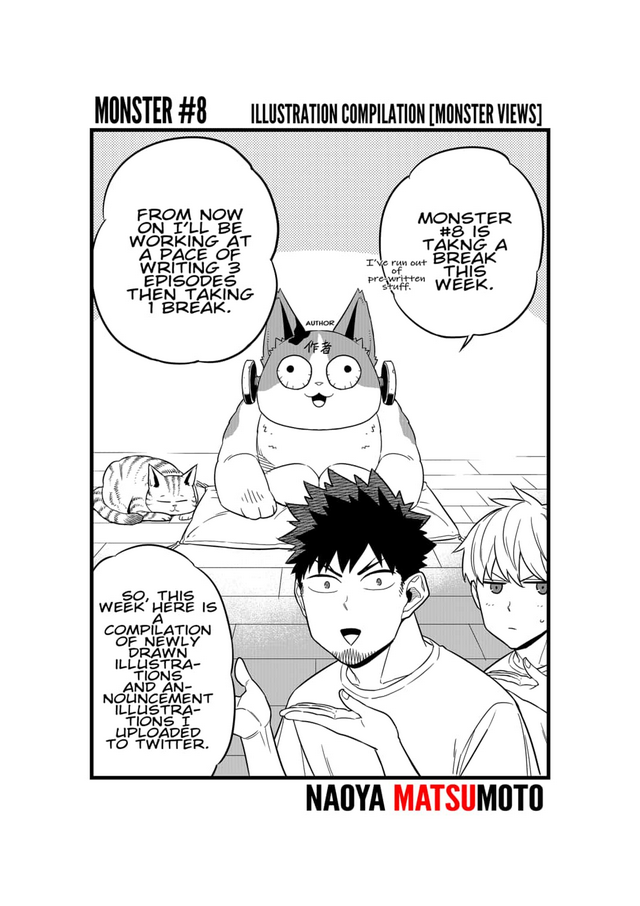 Given how popular Kaiju No. 8 is proving – it is still the most popular manga on the Jump Plus website in terms of access ranking – perhaps it is no surprise that Shueisha would want to shift its release schedule. That would allow them to deliver more content more quickly to enthused fans, as well as to gather more material at a faster rate for the inevitable collected volume releases.

Perhaps it is more surprising, then, that SPY x FAMILY did not go through a similar schedule change. True, Kaiju No. 8 is experiencing more explosive growth at an earlier point in its run, but Tatsuya Endo’s series still picked up at a remarkably early juncture. If I was to wager a guess, it’d be that Naoya Matsumoto was more open to the idea of doing a quasi-weekly series than Tatsuya Endo, but I guess we’ll never know.

Kaiju No. 8 will publish according to its new schedule every Thursday via Manga Plus.