Kakushigoto Episode 3 Review: On Your Marks 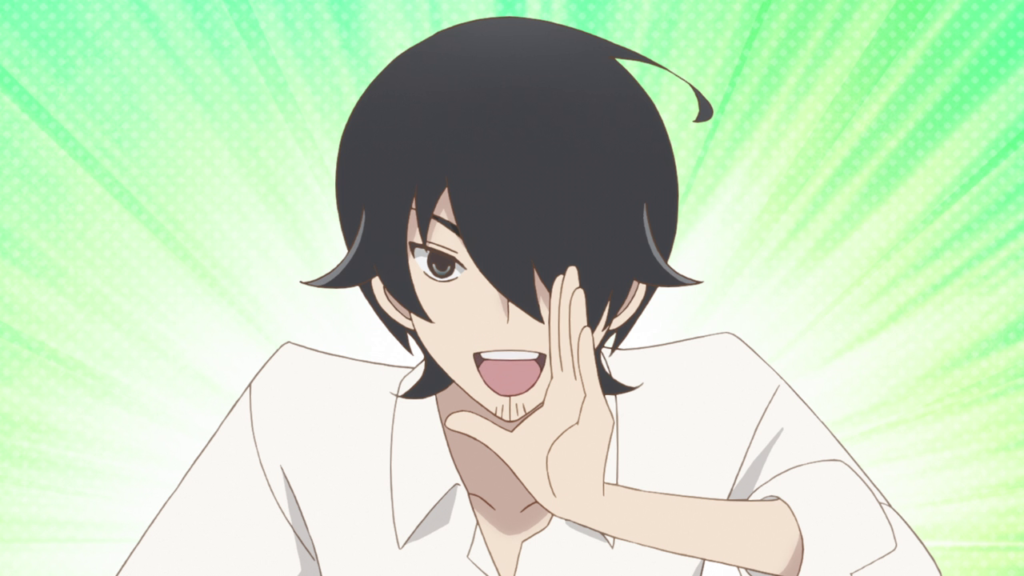 Secret mangaka Kakushi Goto is busy making the shift to digital art, training for a 100 meter race, and stealing the hearts of several women in this week’s Kakushigoto episode 3, which feels like the first time that Ajia-Do’s anime adaptation has really gotten into its stride.

Previous episodes have suffered as a result of overzealous adaptation, cutting out much of the lead-in and build-up of the series’ ever-important gags. Thankfully, Kakushigoto episode 3 is a little different – some gags are altered but most of them stay the same, and even when changes are made, they mostly work well for the overall structure and coherence of the episode.

The first example of this comes when Kakushi and Rasuna decide to make the switch to digital art tools. This carries over well from the beginning of the episode, where it is revealed that several members of Goto Production have somehow injured one part of their body. The pace of the gags, too, is also kept very fluid by removing one scene where Kakeru, another one of Kakushi’s assistants, attempts to use an eraser with a drawing tablet. Cutting this element from chapter 38 was a good move, as it feels extraneous even in the original manga.

One example of where Kakushigoto episode 3 chooses to adapt a scene almost wholesale is when Hime brings her friends over to play, after which she becomes worried that they are “poor.” Not only is this hilarious, but succeeds precisely because the team over at Ajia-Do chose not to cut out large sections of the chapter, which is distinct from their approach in previous episodes. 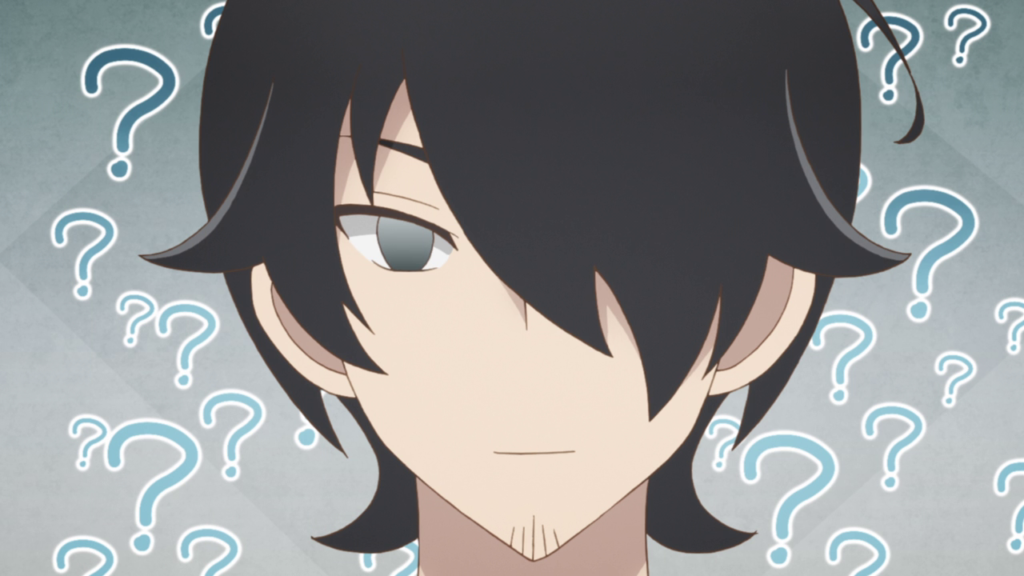 Some of the changes also serve to make the episode surprisingly coherent as a narrative. The opening part, where a grown-up Hime discovers that the house in Kamakura is an exact replica of her childhood house in Nakameguro (or perhaps it is the other way around?), links well to the subsequent gag about the poor state of the house and makes clear Kakushi’s motivations for doing so. Kakushi’s status as a single dad, in turn, pushes forward much of the episode’s narrative, relating to Hime’s sudden desire to save money and not rely on the housekeeper. It also leads to the episode’s hilarious B part, which deals with Kakushi’s romantic misadventures.

Although I may have said this multiple times, this part of Kakushigoto episode 3 is perhaps one of my favorite scenes in the entire manga. The sheer hilarity stemming from the piling mound of misunderstandings, culminating in the hilarious climax at Hime’s race, is textbook Koji Kumeta. It is, therefore, very satisfying to see the anime capture it so well – not missing out any of the build-up, giving proper attention to each one of the women that Kakushi unknowingly seduces, and even adding to the payoff by emphasizing the tension between the two women and the rage of Rokujo-sensei. The heartwarming scene that follows, with Hime tickling Kakushi, makes it just that much sweeter.

But for every good example of adaptation in Kakushigoto episode 3, there are almost as many ways in which Ajia-Do could improve their approach: the whole gag surrounding the possibility of Kakushi going bankrupt is left bereft of much of Ami’s build-up; the Gotos’ housekeeper Nadila doesn’t get a proper introduction, and Kakeru’s bodybuilding antics in chapter 25 is left entirely on the cutting room floor. While a direct, one-to-one adaptation certainly wouldn’t be the answer, I can’t help but find myself thinking that the studio could strike a better balance.

Nevertheless, it must be said that Kakushigoto episode 3 does feel like the series’ best episode so far. The adaptation is less cutthroat, several laughs were had, and the changes in the studio’s approach has me confident that things will improve in the future. Even if that doesn’t turn out to be the case, at least we have the original manga to turn to.

You can watch Kakushigoto episode 3 via Funimation.