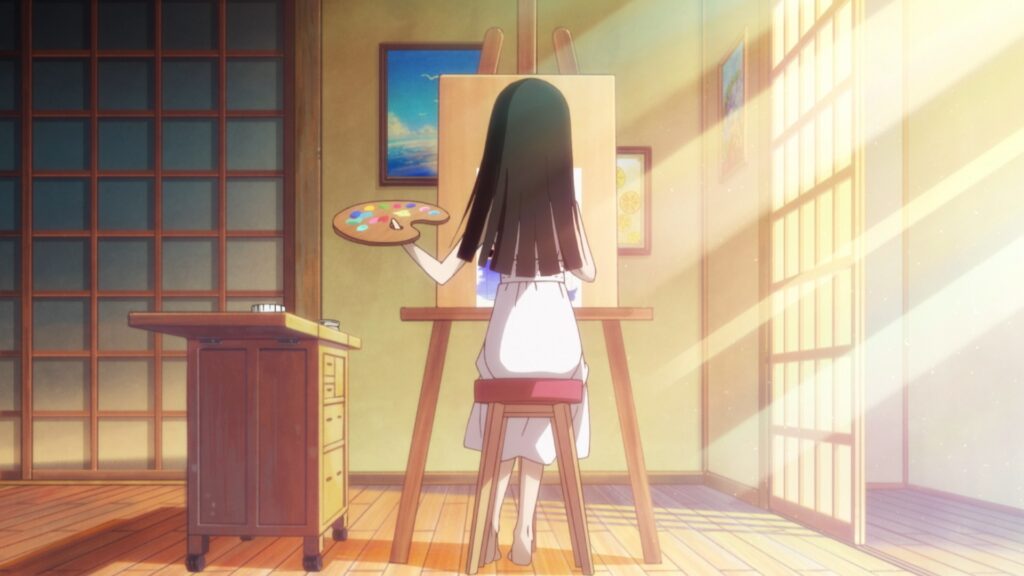 The anime series Kakushigoto has released a poster and a new promo video for its film version. The new promo includes the first animated appearance of Hime’s mother, who shows up in a flashback. The teaser also focuses quite a bit on the older, teenage version of Hime. Teen Hime was seen in ‘flash-forward’ scenes in the TV series.

The film is a compilation of the comedic 2020 slice-of-life anime series, rather than a completely new movie or sequel. However, they also added new scenes not found in the series.

The anime is about Kakushi Goto, a manga artist. To be specific, Kakushi draws mature, pervy manga. Naturally, much of the humor in the series revolves around the single dad trying to keep his big secret away from his innocent little girl. (This is the complete opposite of Lucky Star, where single father Sojiro is ridiculously open to Konata.) 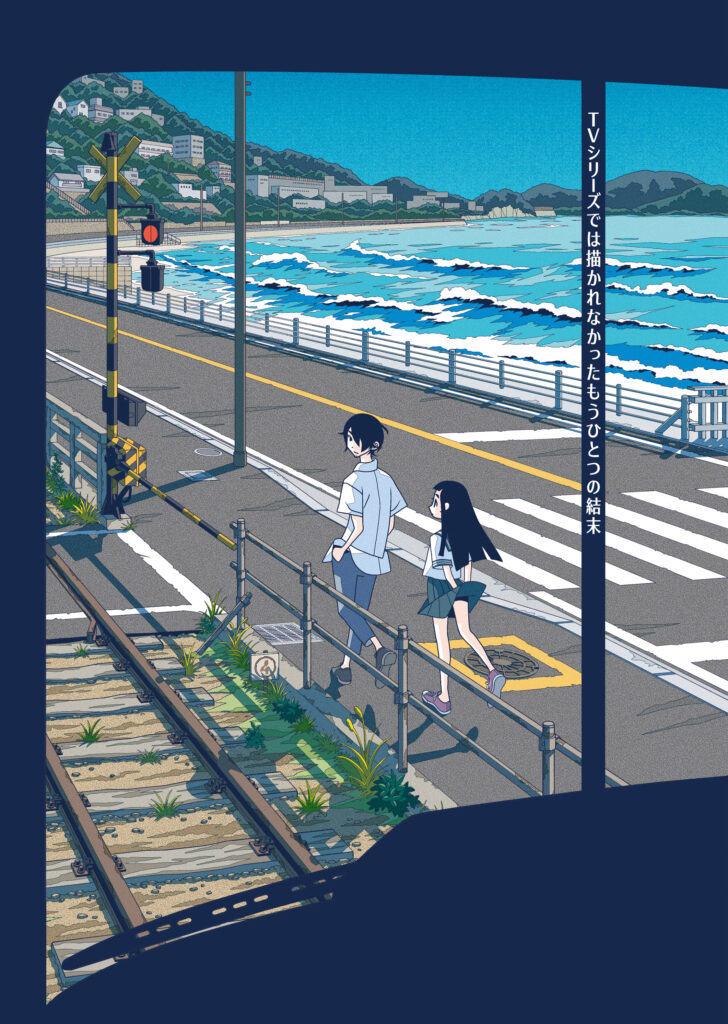 The film’s full title will be Kakushigoto: What’s the Secret?, using the himegoto (secret)/ Hime Goto pun. The movie will be released to theaters on 9 July. At the same time, it will also come out as a limited-edition Blu-ray.

The series is available at Funimation.