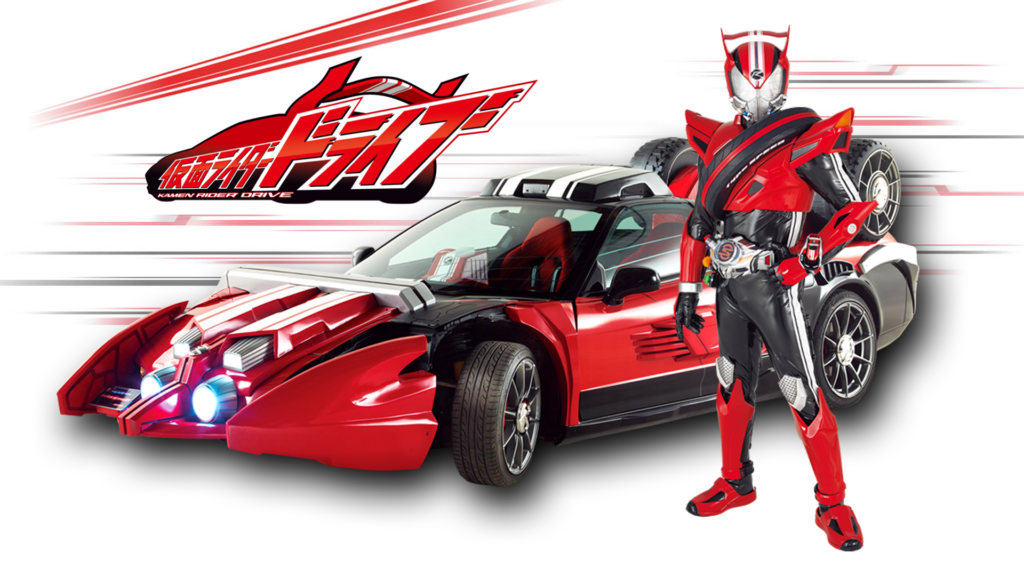 Being the father of a four-year-old boy, you get to see a lot of the newer tokusatsu series on TV when they’re airing. You also get to watch past tokusatsu series like Kamen Rider Drive on Japanese streaming services. This weekend, the TOEI Tokusatsu YouTube Channel started making past episodes of the series available for free. A new episode will be made available each Saturday until the end of the series. 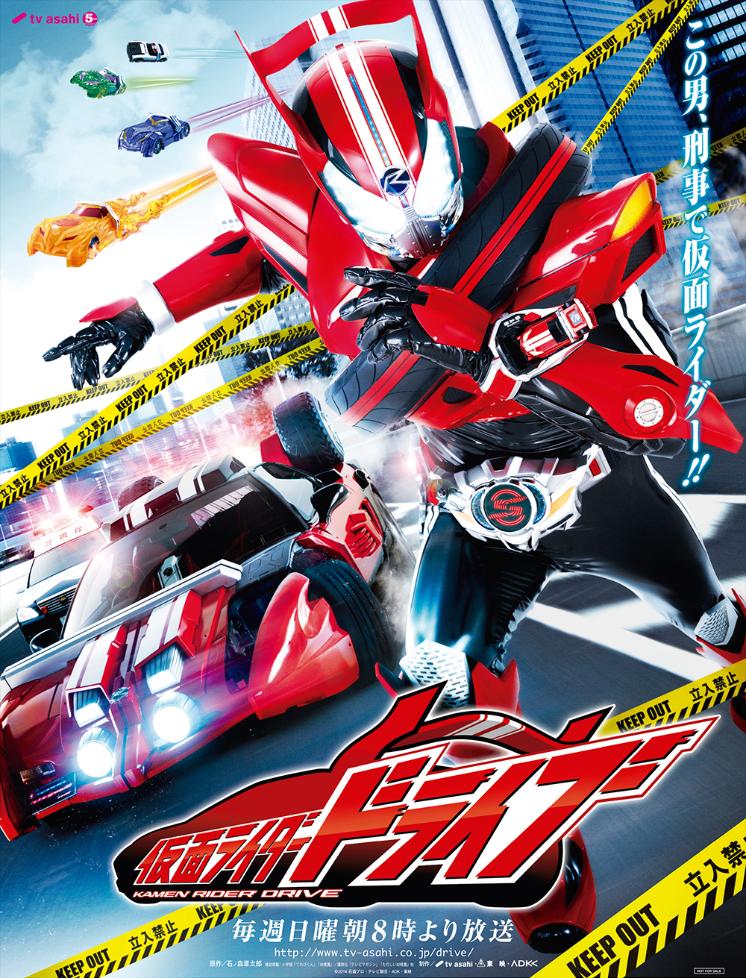 Shinnosuke Tomari is a former elite police officer in the Metropolitan Police who after an event that traumatized one of his colleagues has been ‘demoted’ into the Special Investigations Division, a group that looks into the stranger happenings in the city, particularly the ‘Heavy Acceleration’ events that leave people unable to move that the public have termed the ‘Heaviness’. When he is chosen by the Drive Driver and Tridoron, Shinnosuke transforms into Kamen Rider Drive and is tasked with battling the Roidmudes who wish to take over the world by eliminating humanity.

Drive is one of my favorite Kamen Rider series and I think should be watched by everyone. You can now do so at no cost thanks to the TOEI Tokusatsu YouTube Channel. A new episode will be uploaded every Saturday.