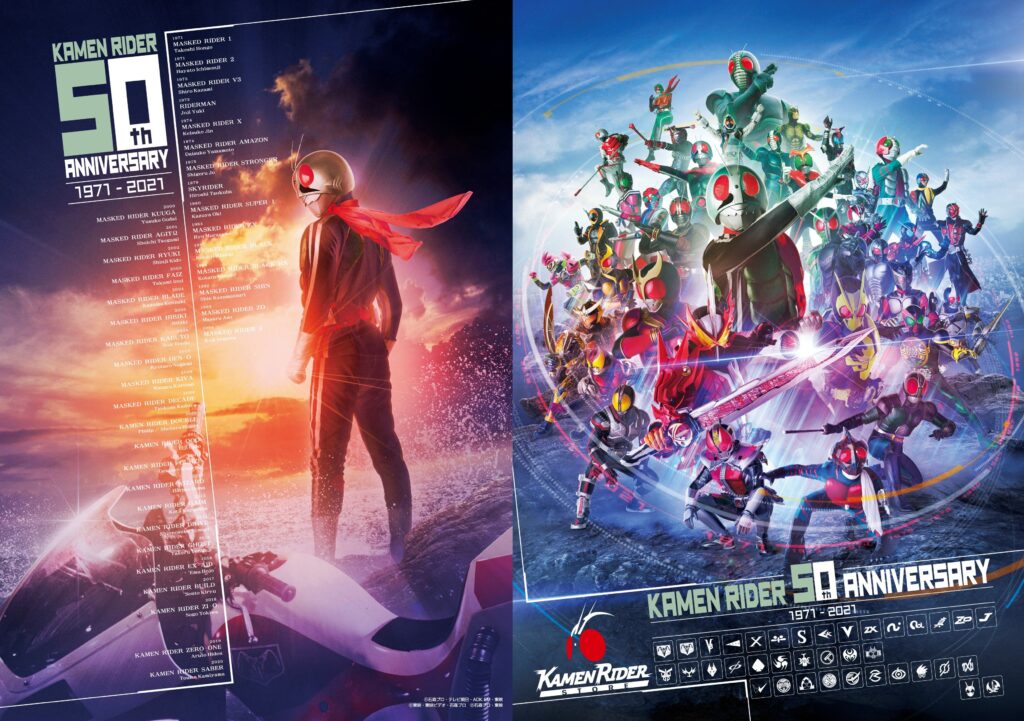 This year marks the 50th anniversary of Kamen Rider, the tokusatsu series that has been popular for many years as a symbol of Japan and that children have admired since it was first broadcast in 1971. Today, the number of children who have grown up watching Kamen Rider and playing with Kamen Rider toys, including the transformation belt, has expanded to three generations: Showa, Heisei, and Reiwa eras. Back in July 2020, the Kamen Rider Store Tokyo opened and instantly became the place to get all Kamen Rider goods. Today, they announced that they will open a pop-up Kamen Rider Store in Namco Umeda in Osaka. 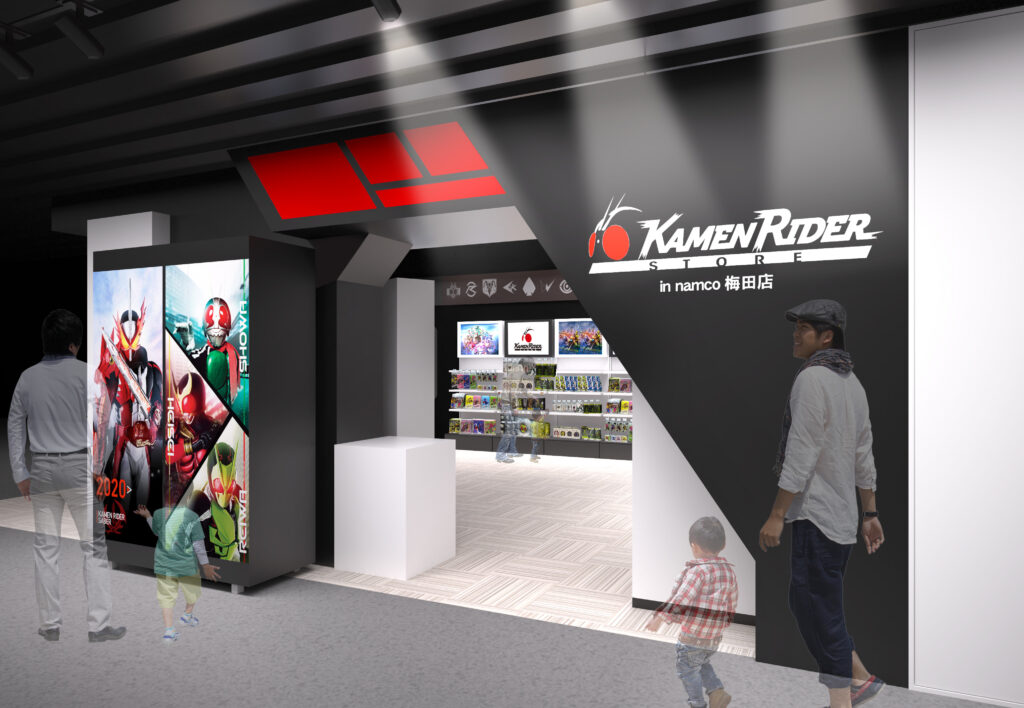 The Kamen Rider Store in Namco Umeda will feature standard products that can only be purchased there, such as apparel and sweets, products that are limited to the Umeda store with the word ‘OSAKA’ on them, and super-big items that will be shown for the first time in Osaka. In addition, there will also be a lineup of special items such as the ‘Kamen Rider 50th Anniversary Logo’ and ‘Store Exclusive Visual’ items that will add excitement to the 50th anniversary year.

Bandai Namco Amusement had the following to say about the Kamen Rider Store:

The Kamen Rider Pop-Up Store will be open in Namco Umeda in Osaka starting on 27 February and will be open through 28 March. So if you’re in the area and are a Kamen Rider fan, you might just want to go check it out!