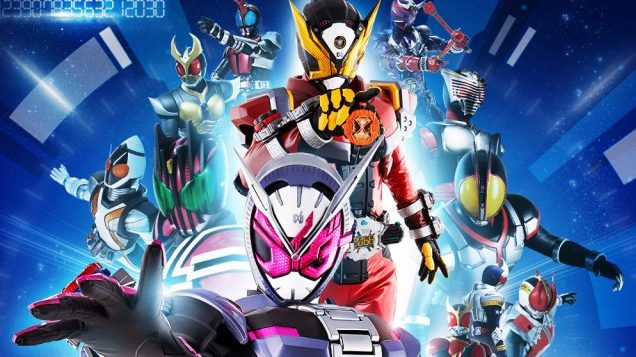 Coming at the end of a decade as well as at the end of an era means that the series serves as a bridge between Kamen Rider’s history and future. An exciting prospect, to say the least.

1971 was an interesting year in Japanese history. It was the latter part of the Showa Period, which was the time in which Emperor Showa served as the Emperor of Japan. The Sci-Fi genre of tokusatsu film and television had already started to become popular, with early henshin (in English, ‘transformation’) superhero series such as 1958’s Moonlight Mask and the Super Giants films finding much success. 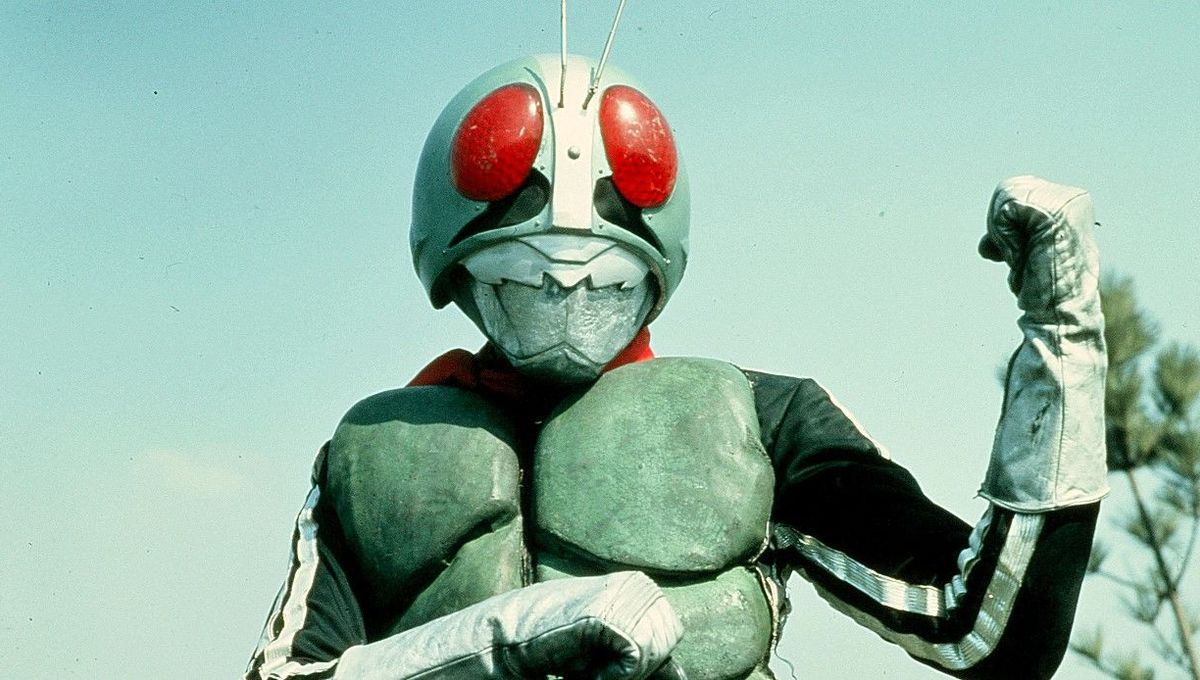 Originally, producer Toru Hirayama intended Kamen Rider to be an adaptation of the 70s manga Skull Man, until Hirayama and series designer Shotaro Ishinomori changed the look of the central hero to resemble a grasshopper. When the original Kamen Rider actor, Hiroshi Fujioka, broke both legs in a motorcycle stunt gone wrong, a second character was introduced, played by Takeshi Sasaki, as Kamen Rider 2. This replacement character would be replaced by Fujioka’s character upon his recovery, and eventually the two Kamen Riders would reunite and work together.

The last series in the Showa Era of the show was Kamen Rider Black RX, which aired from 1988 to 1989. In the finale, all ten of the earlier Kamen Riders reuniting to defeat the Crisis Empire.

Though there would be manga adaptations, stage shows, movies, and more, it wouldn’t be until 2000 that a new series of the show would return to television, Kamen Rider Kuuga. This would be the first series in the Heisei Era of the show, which would eventually consist of two phases and 20 different series, as well as a number of movies.

The final series of this era is none other than Kamen Rider Zi-O.

With a plot that involves a lot of time travel, Kamen Rider Zi-O centers on the character of high schooler Sougo Tokiwa. Born in the year 2000, Sougo has always dreamed of being a king. When he meets a girl from the future named Tsukuyomi, she warns him that he ‘will become the king of all time, Kamen Rider Zi-O, a demonic king destined to rule the world.’

From that point on, Sougo has to protect the fabric of spacetime and the legacy of the Kamen Riders from the evil Time-Jackers. Helping him is a Kamen Rider from the future, Geiz Myokoin, and a prophet named Woz.

As the final series of the Heisei Era, Kamen Rider Zi-O is full of little details harkening to the Kamen Riders that came before. For example, each episode has a title that’s a reference to one of the series’ Heisei Era predecessors.

The fourth and final arc consists of episodes 41-49 and is titled ‘The New Demon King’. It bears tribute to Kamen Rider Drive and the Kamen Riders that only appeared in movies. 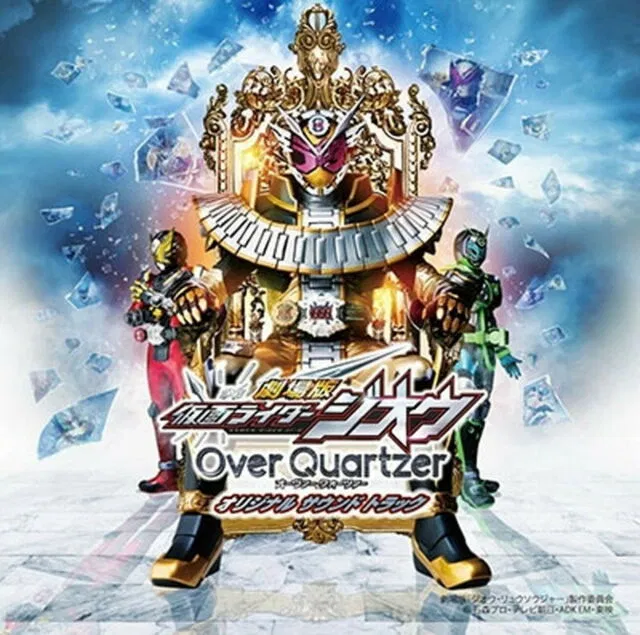 With Emperor Akihito’s 2019 abdication of his throne, and his son, Crown Prince Naruhito, becoming the new emperor, Japan officially left the Heisei Period and entered the Reiwa Period. As such, Kamen Rider Zero-One is the first series in the show’s freshly started Reiwa Period.