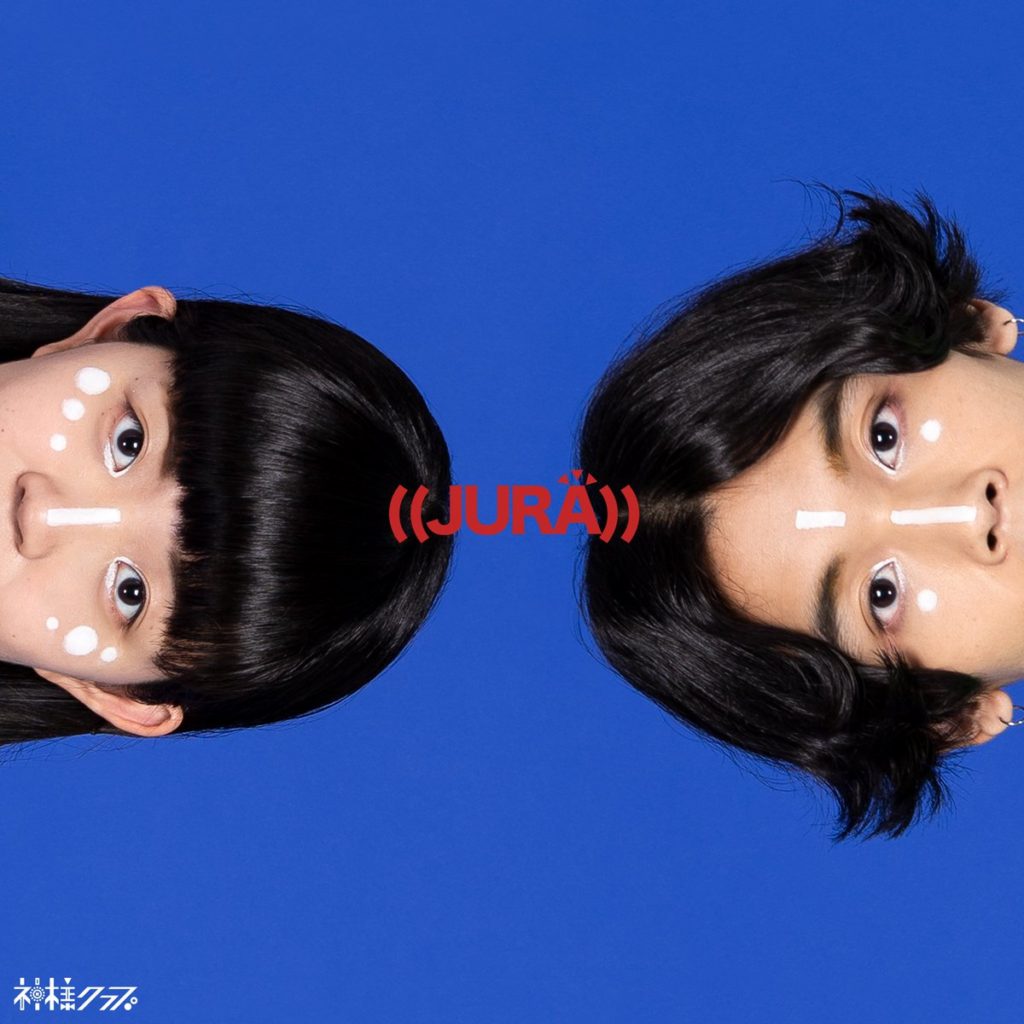 The songs Kamisama Club cook up feature no shortage of catchy moments. Those ear-worm-worthy instances, though, often come surrounded by wonkier details you wouldn’t necessarily expect from something so easily hummable. Since forming in 2017, the pair have released a steady stream of numbers that play out like internet-age takes on Shibuya-kei. They mix up elements from all kinds of genre and aren’t afraid to let sonic details mutate in ways that might go against an immediate melody.  Even within the vast world of independent Japanese music, Kamisama Club stands out for their unorthodox approach.

Their newest release “((JURA))” serves as a great intro into one of the more intriguing outfits on the come-up in underground Japanese music. Take a listen below.

Part of the reason this three-song set works as a gateway into their world is thanks to how it finds Kamisama Club at their most accessible. While that still means plenty of odd touches scattered about, “((JURA))” plays out pretty straightforward. Opener “Mamono” sets the scene with zonked-out electronics and stray guitar plucks but soon Kamisama Club settle into a mid-tempo groove that dominates. It turns out to be just the right backdrop for some easy-going singing and all-together-now “la la las.” Eccentric touches remain — catch the harp notes — but it’s pretty direct.

Maybe this feeling of accessibility comes from centerpiece “1000 Years.” The pair lay down guitar lines closer to what you’d hear in Highlife and skip ahead at a delirious pace, the only real strange details coming midway through when they introduce some vocals on either side of one’s headphone channel that are pitched up and pitched down. That’s it though, everything else just darts forward and focuses on being as sticky as possible. It’s so bouncy that the closing number on this release is a straight-up ballad, a pillow to rest your head after the energy that came before it. A fitting end to a strong offering from one of the Japanese underground’s most intriguing acts going.