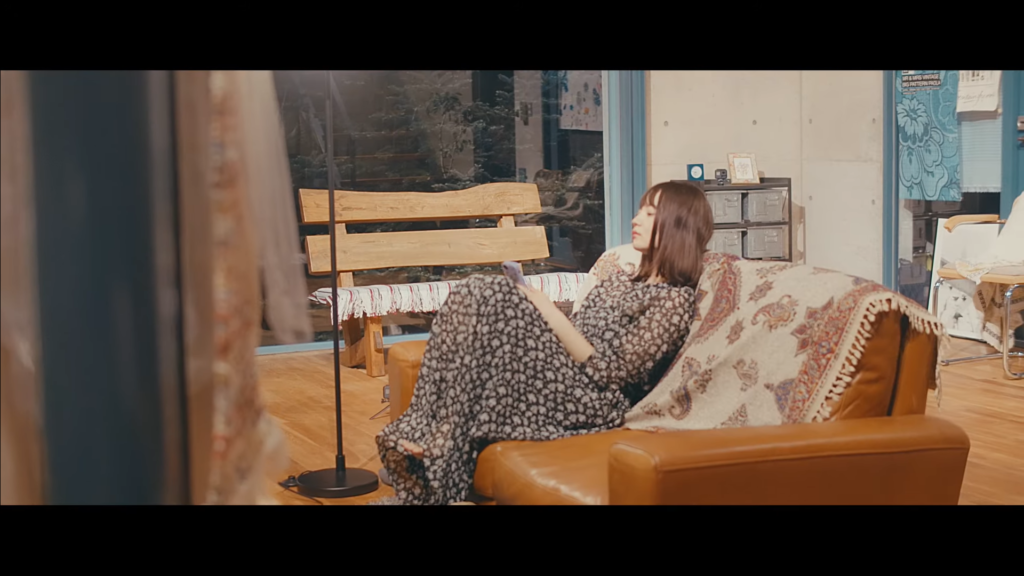 Kan Sano dropped his latest album ‘Ghost Notes’ on origami PRODUCTIONS a few months ago. We touched upon it in our weekly music round-up at the end of May but in short; out of all the retro-funk inspired records hitting Japan recently, Sano does a better job of putting his own spin on it than others. You might disagree, but I think fans of artists such as iri or the new Sakanaction might want to give it ago. If you’re unfamiliar and don’t want to commit to an entire album without knowing what you’re getting into, this newly released music video for the song ‘My Girl’ might help you make up your mind.

Off the bat, there’s this funky little groove that acts as the backbone for the entire track. Kan Sano’s vocals add character to ‘My Girl’ but they almost act more like an accent to the song than the main feature. There are some beautiful and playful keys that take notes from soul and jazz fusion that really give the song its color. There’s also some additional atmospheric padding and even a bit of vocal sampling that add an extra layer of individuality to the song. When the bridge hits about two-thirds of the way through, you’ll find yourself tapping along to the beat.

The music video for ‘My Girl’ is also a treat. It features model NANAMI is her music video debut and honestly, she does a great job of creating the girlfriend fantasy. The whole video takes place inside a single apartment and features NANAMI doing day to day activities like making coffee, vegetating on the couch, and breaking out into a little dance. It’s cute, it’s charming, and I’ll give it points for staying respectful throughout. It’s very much human charm as opposed to something strictly made for the male gaze.

You can listen to ‘My Girl’ and Kan Sano’s entire ‘Ghost Notes’ record now.