Voice actress Kana Hanazawa has certainly been quite the busy talent of late. If she’s not lending her voice skills to characters in anime (Cagaster of an Insect Cage, The Quintessential Quintuplets, or the upcoming Seven Knights Revolution anime), she is making music. Japanese brand ZOZOTOWN will use her newest song, ‘magical mode’, as part of their China expansion, ZOZO. 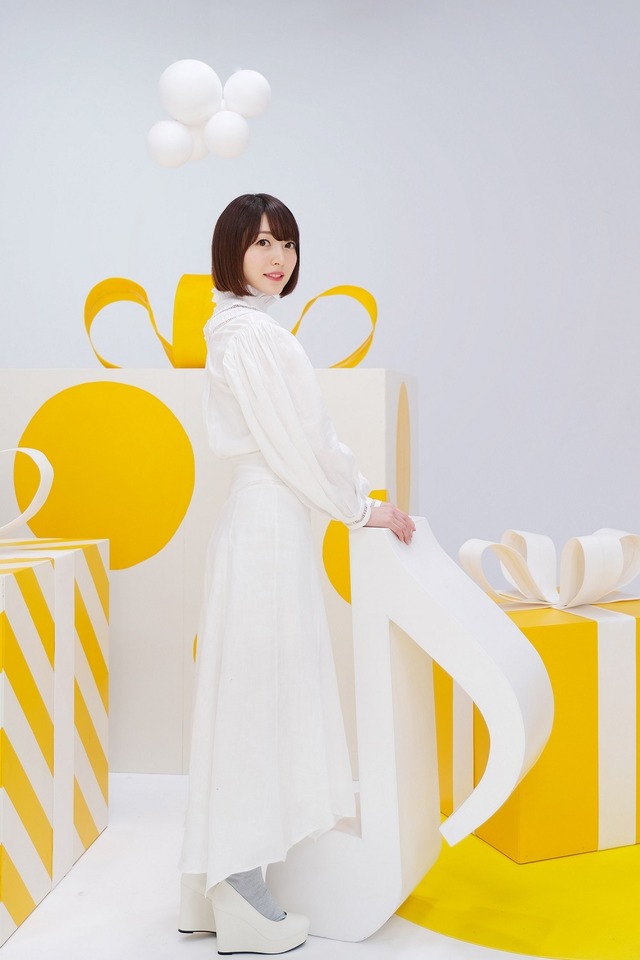 The song, titled ‘magical mode’, is produced by none other than Satoru Kosaki (MONACA), a producer that Hanazawa has worked with in the past on ‘Renai Circulation’ from Bakemonogatari. The new song sees the two talents teaming up once again to provide ZOZO a ‘Kawaii Future Bass’ tune with positive and uplifting lyrics to help kick off the ZOZO brand in China.

‘magical mode’ (Chinese Version) has already been used in a ZOZO commercial and has already garnered over 3 million plays. Comments on the video praise Hanazawa for her Chinese pronunciation and her cute and sweet voice.

As of this time, there is no information if ‘magical mode’ will be available internationally on services such as Spotify or Apple Music. With the popularity of the anime titles that she participates in, I don’t see them not being available, honestly. 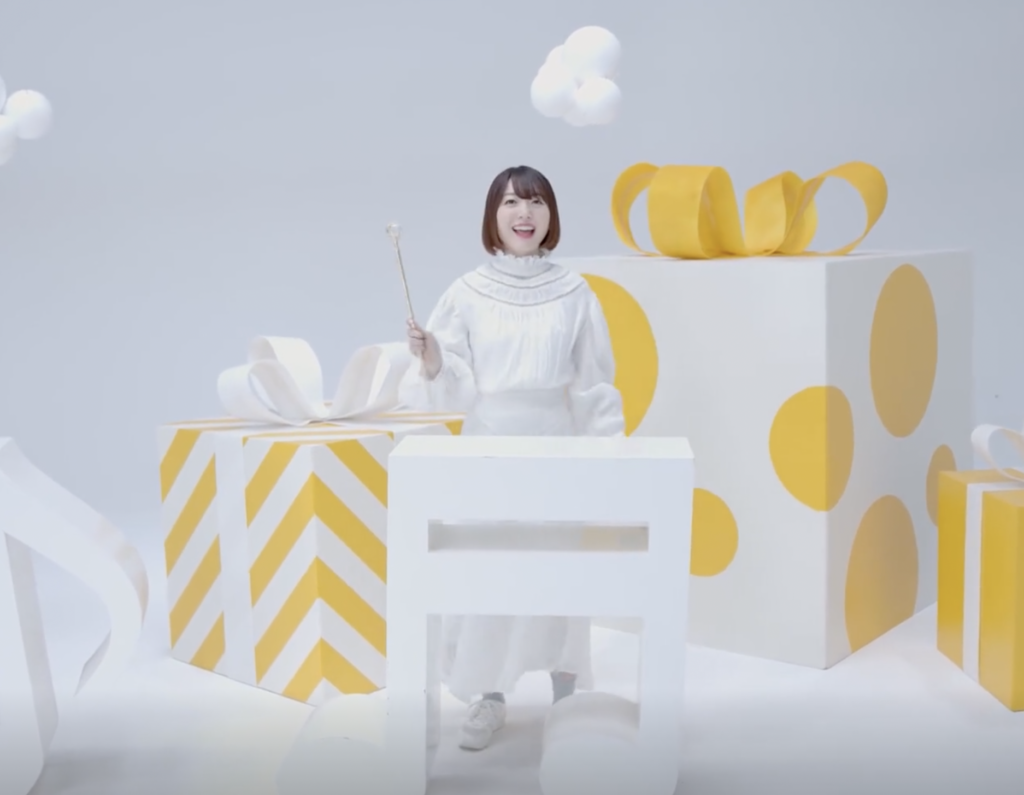 Even if you don’t understand Chinese, it’s an absolute bop of a song and I really recommend you take a listen to it. I don’t think you’ll be disappointed. It certainly brightened up my day.