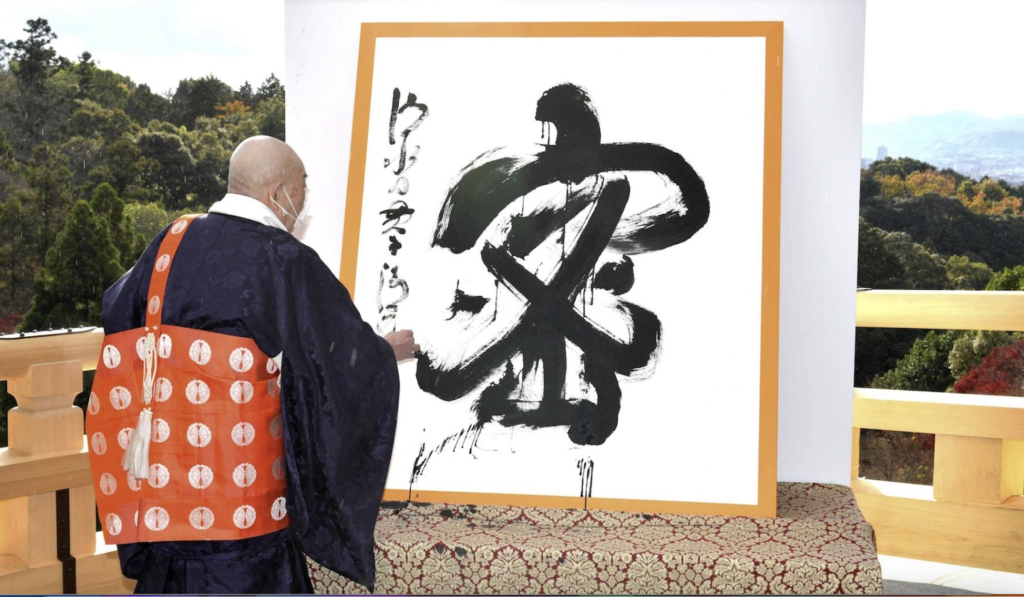 Since 1995, The Japan Kanji Aptitude Testing Foundation holds a yearly survey to decide the single kanji to describe the year. With 2020 being such a unique year, you had better believe that people are going to choose a kanji that best fits it. The kanji which was chosen this year is [密] (read as ‘mitsu’) which means ‘close’ as in ‘close relation to’. This is also a kanji that we saw used frequently here in Japan this year with the government posting things like 密閉, 密集, 密接 (Closed Spaces, Crowded Places, Close Contact) to prevent the spread of COVID-19.

With ‘mitsu’ being chosen as the kanji of the year, it really gives you some perspective on how people have been affected by this whole pandemic. The Japan Kanji Aptitude Testing Foundation received a total of 208,025 surveys between 1 November and 6 December 2020, with a total of 28,401 votes favoring ‘mitsu’ as the Kanji for 2020. Coming in second place was the kanji 禍 (ka) meaning ‘epidemic’ and in third was the kanji 病 (byo) meaning ‘sick’ or ‘ill’. Kinda goes to show, considering the top three characters all had something to do with each other and really, with the entire tone worldwide for the year 2020.

On Monday, the head priest of the Kiyomizu Buddhist temple Seihan Mori took to a large piece of washi paper and drew the ‘mitsu’ character symbolizing its significance in the year 2020. 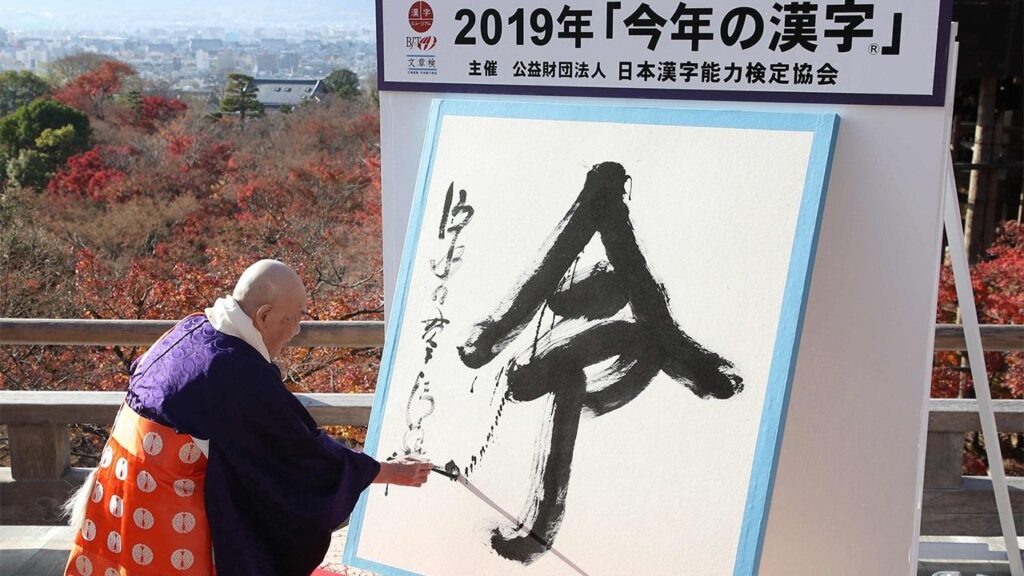 Hopefully next year, we get a much more joyful kanji as we did in 2019 when the Kanji was 令(Rei) meaning ‘beautiful’ or ‘graceful’. With only a few more weeks left in 2020, I think I can say that I’m looking forward to this year being over and getting back on the track to recovery and a clean slate in 2021.

other Isaac Wong 5 years ago

Nicolas Cage’s Face Is Popping up on Popular Japanese Snacks