Kappo Disco Daizo – An Izakaya at the Edge of Culture 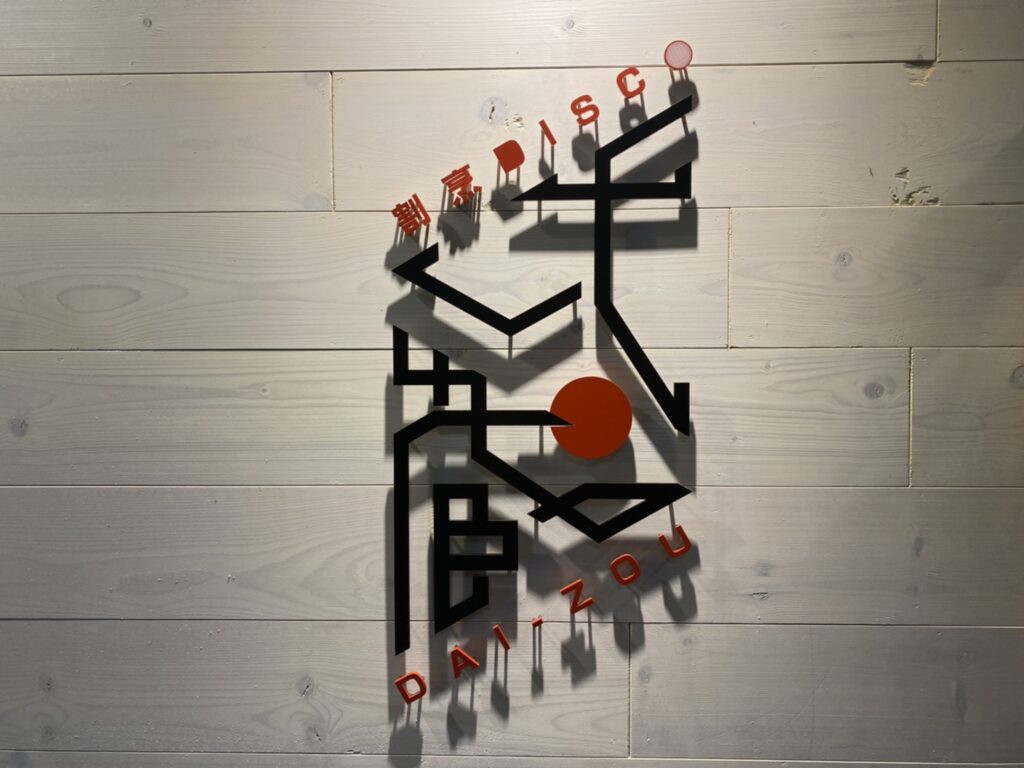 Going to an Izakaya in Japan with friends is a common occurrence. What’s better than congregating over drinks and food with the company you enjoy? Well, what if you threw music into the mix? Maybe it’s not as novel an idea as I make it sound, but few venues do it better than Koenji’s Kappo Disco Daizo. 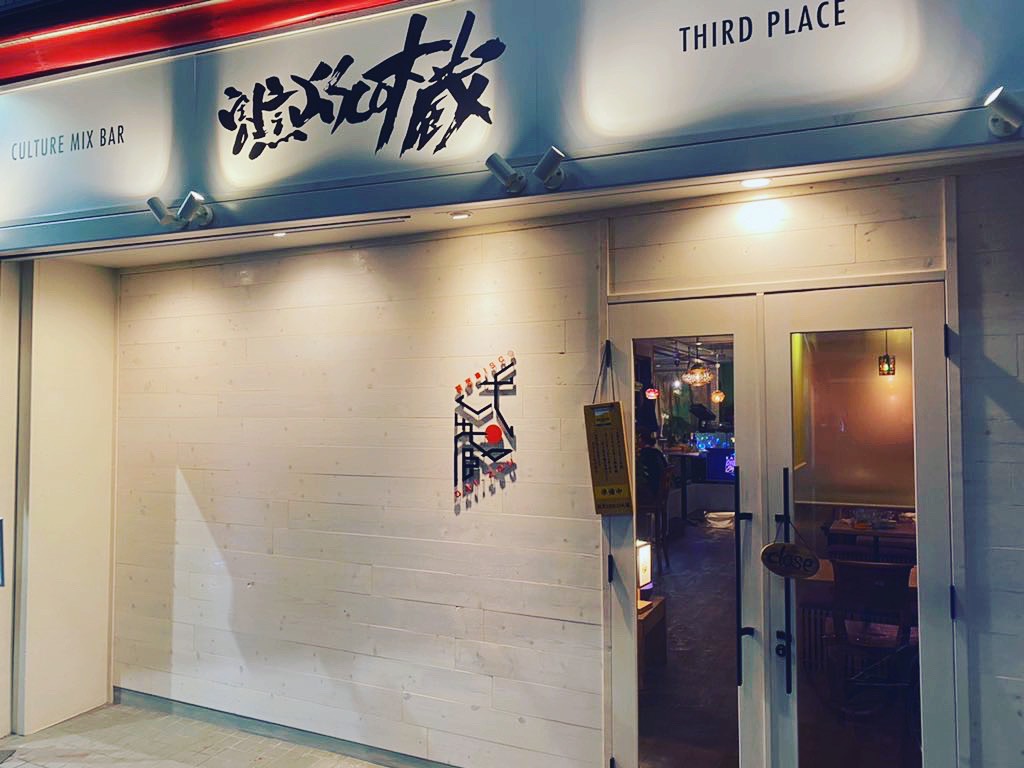 Settled just a short walk from Koenji station in Tokyo, Kappo Disco Daizo looks very unassuming at first glance. Just walking by you would never guess that on top of serving a variety of excellent izakaya fare and great drinks, they also play host to regular DJ parties, which serve as the basis for the ‘disco’ in their name.

We’ve teamed up with them to stream one of their monthly events, the anime song party ‘Home, Sweet Home.‘ recently, which is what gave me the opportunity to check them out in the context of their live music offerings. One thing that stood out to me about the event itself was the presence of a special menu for the day, themed after the party that was going on. Being an anime song event, the menu of the day featured a variety of different items inspired by popular anime of all eras. 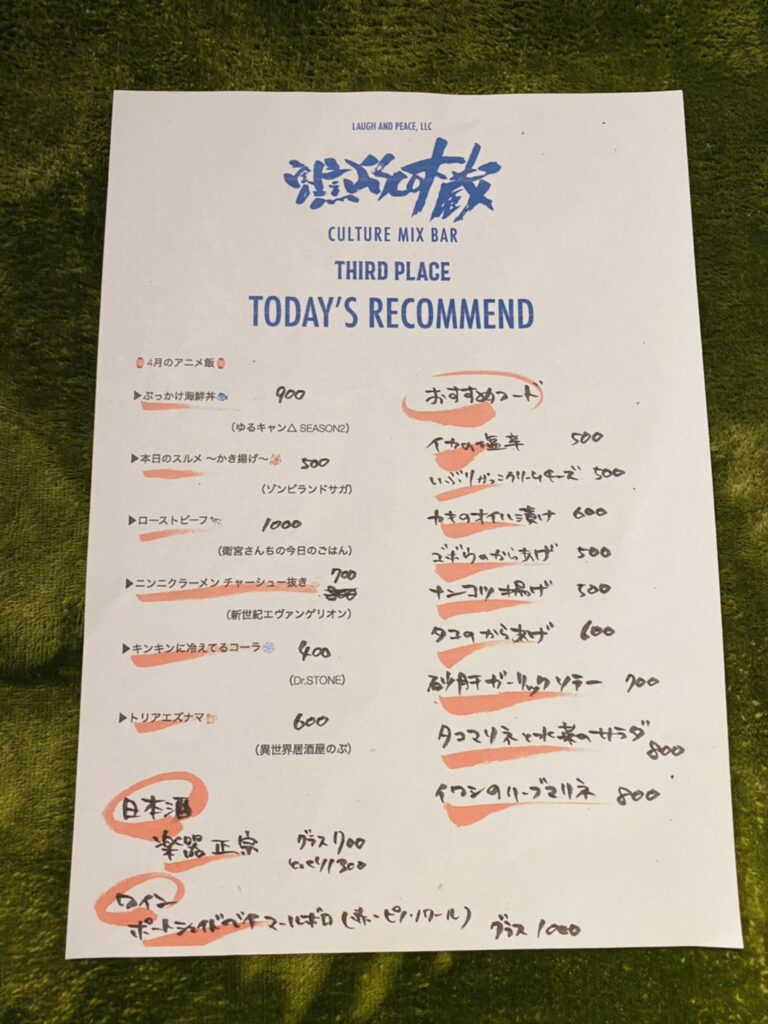 I had a chance to try out the Dr. Stone-themed ‘Super Duper Cold Cola’, and Yuru Camp-inspired seafood rice bowl with grated yam at the most recent event. While I can’t really compare them to other places, both dishes absolutely hit the spot and were a great value for the price. That’s not to mention the convenience of not having to leave the venue to grab a bite to eat. They have a regular menu as well, with a variety of traditional and modern izakaya food, and their alcoholic drinks are well priced when you’re going to be hanging out all day for the music.

As mentioned earlier, they host a variety of different music events as well, and you can find the lineups and dates on their official Twitter account if you’re looking for something different and fun to do while in Tokyo. We’re planning to continue hosting live streams of the ‘Home, Sweet Home.’ Anisong event each month, which is a different kind of anisong event in that it’s a lot more laid back than what you might find at other venues in Tokyo. If you want to get a feeling for the vibe of Daizo, checking out the streams is a perfect way to get a preview.

If you’re looking for a chill spot to hang out at in one of the cooler areas of Tokyo (just my opinion, but I love Koenji), or a unique venue to hit up for a music event I would definitely suggest giving Kappo Disco Daizo a look. It’s the perfect example of a place where you can experience multiple facets of Tokyo’s creative culture at once, and walk away full in the process.