‘Karakuri Circus’ to Get Hardcover Reprint in Preparation for Upcoming Anime 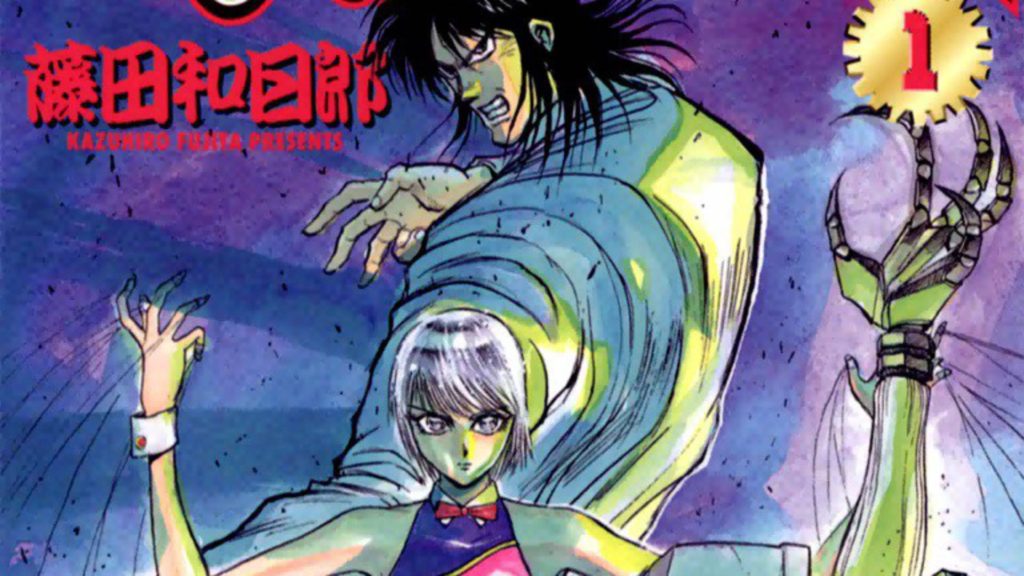 The announcement of an anime adaptation of Kazuhiro Fujita’s Karakuri Circus earlier this year came as a surprise to everyone and brought a lot of attention to a series which had previously enjoyed a fairly small cult following. So to prepare for the anime’s premiere next month, publisher Shogakukan will be releasing a new edition of the series, featuring never-seen-before material in an all-new format — perfect for long-time fans and newcomers alike.

Titled “Complete Edition,” this new reprint of Karakuri Circus will be A5 sized, making it slightly bigger than original takonbon releases but slightly smaller than the original magazine print. Still, the bigger size will let you appreciate Fujita’s excellent artwork all the better, and will come in handy when it comes to some of the Complete Edition extra features, which include never-seen-before production notes, illustrations, and character sheets, along with all of the original color pages from its initial run in Weekly Shonen Sunday.

For longtime fans of the series, this is a fantastic opportunity to dive back into Fujita’s masterpiece in an all-new fashion, and for newcomers to the series, it’s a fantastic opportunity to read the manga before the anime begins airing. Even though the anime begins in merely a month from now, since two volumes will be released each month from now on, it’ll keep a good pace with the anime adaptation, and will perhaps tide over those viewers who’d prefer to wait for the Blu-rays to release.

Furthermore, with VIZ recently announcing their English release of Naoki Urasawa’s similar cult hit 20th Century Boy’s Japanese hardcover, deluxe edition under the name The Perfect Edition, it definitely wouldn’t surprise me if another publisher follows suit by licensing this deluxe edition of Karakuri Circus, especially when considering the hype for the upcoming anime. Nevertheless, both volumes one and two of the Complete Edition are now available in Japanese stores. They are priced at 1400 yen each, and you can check them out via Shogakukan’s official website.

Supposed Leaks Suggest Karakuri Circus is Getting an Anime Adaptation