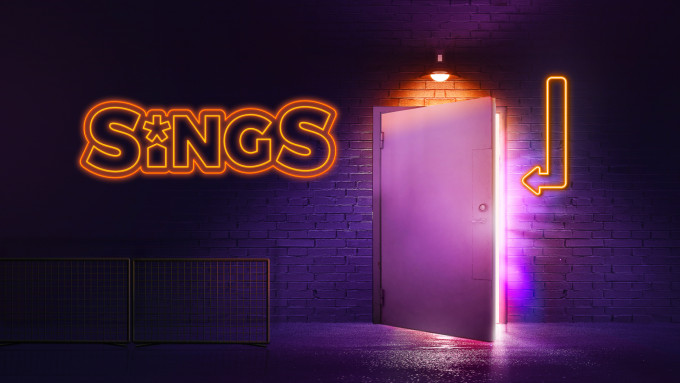 Today at TwitchCon, the successful streaming service announced that they are partnering with Rock Band-creator Harmonix to create a karaoke game called Twitch Sings. Broadcasters can play to perform karaoke with cover versions of songs, since Twitch lacks major label music licenses. With the game built specifically around live streaming, viewers can use the chat to request the next song, control the lights on the virtual karaoke stage, and much more. Broadcasters can sign up here for the Twitch Sings closed beta that starts later in 2018.