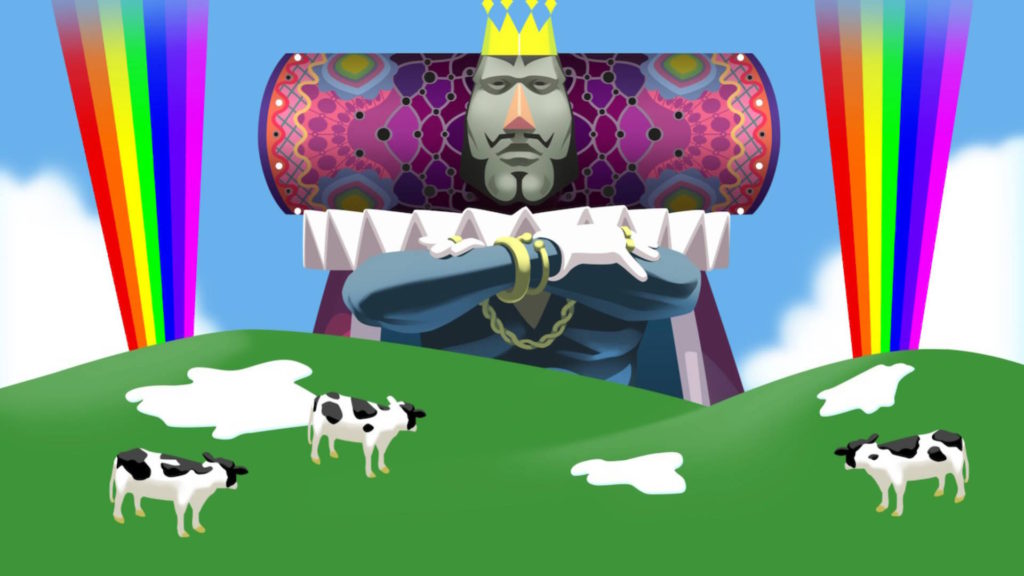 I love the original Katamari Damacy. I never had the chance to play the game when it originally released on PS2 in 2004 (alas, it was never available in Europe), but I was able to give it a go many years later, and it made me fall in love with both the game and the series in general. It had a lot of charm, carefully combining its unique concept and a wonderful soundtrack.

That’s why the news that this title would be re-released on Nintendo Switch and on Steam was really exciting for me. With the launch date for the game coming ever-closer, Bandai Namco has released a demo for this remastered version on the Nintendo eShop earlier today in Japan.

The size of the demo comes in just short of 1GB and gives players access to the first level of the game. The full version will be playable using either traditional controls or a new gyro-based control system which sees players rotate the Joy Con controllers in order to roll around the stage. The game will also see the return of the original title’s multiplayer mode with the ability for each player to use a single Joy Con to control the action.

The demo won’t be available outside of Japan until the game releases on December 7th, although you can connect to the Japanese eShop if you’re desperate to give the game a go before then. Meanwhile, the game releases in Japan 2 weeks later than it does in the West, with a release date penciled in for December 20th. Katamari Damacy Reroll will be available digitally worldwide, with a physical version available in Japan and the US.