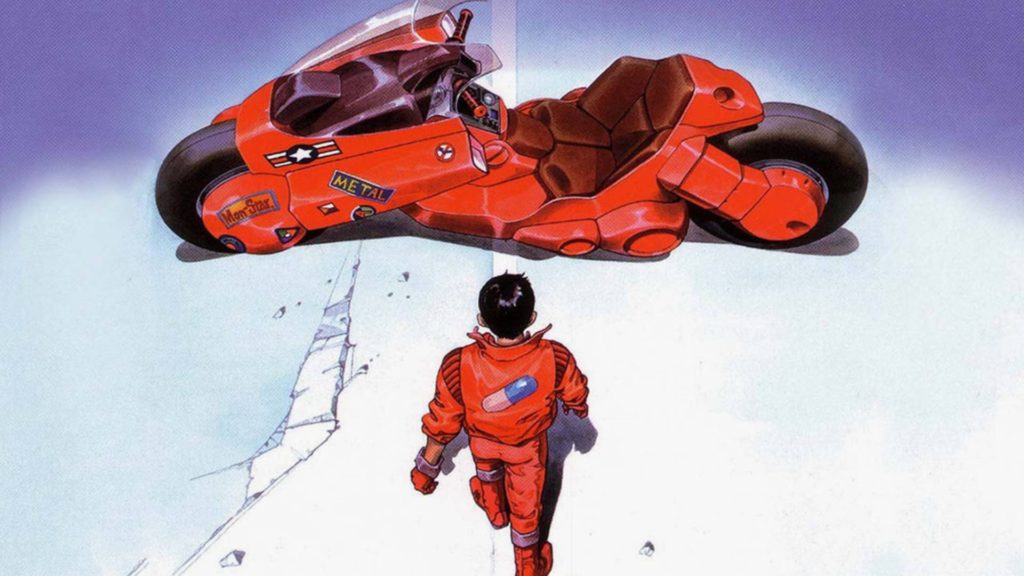 Katsuhiro Otomo is, of course, most well-known for creating the original AKIRA manga and then directing it’s subsequent anime film adaptation, the influence of which on Japanese pop culture as a whole cannot be overstated. Yet Otomo has enjoyed a fruitful career in both manga and film outside of AKIRA as well, most notably directing the Steamboy film in 2004.

Hence why Anime Expo’s Katsuhiro Otomo appearance has me so excited. However, as it turns out, this isn’t exactly the first time he’s appeared at the event, in a way. In fact, Otomo appeared at AnimeCon in 1991 as well – that event which would later go on to become the Anime Expo we know and love today.

Otomo’s appearance at this year’s Anime Expo isn’t just about celebrating his legacy, however. In a special panel on July 4th, Otomo will be announcing a ‘new project’ – which, depending on what it turns out to be, could be the first Otomo work since his contribution to the anthology film Short Peace in 2013.

That being said, I wouldn’t get too excited just yet – it could easily just be something else related to the ongoing AKIRA celebration events tied to the story’s 2019 setting. That certainly wouldn’t be too bad, considering how much we here at OTAQUEST love AKIRA, but it would be interesting to see something new from the seminal creator.

In any case, Anime Expo’s Katsuhiro Otomo appearance is yet another fantastic event to add this year’s already stacked line-up. I honestly never thought that Anime Expo would be able to top such a legend as Go Nagai in 2018 as their Guest of Honor, but I think they might have only just gone and done it.

Check out the Anime Expo official website for more details.