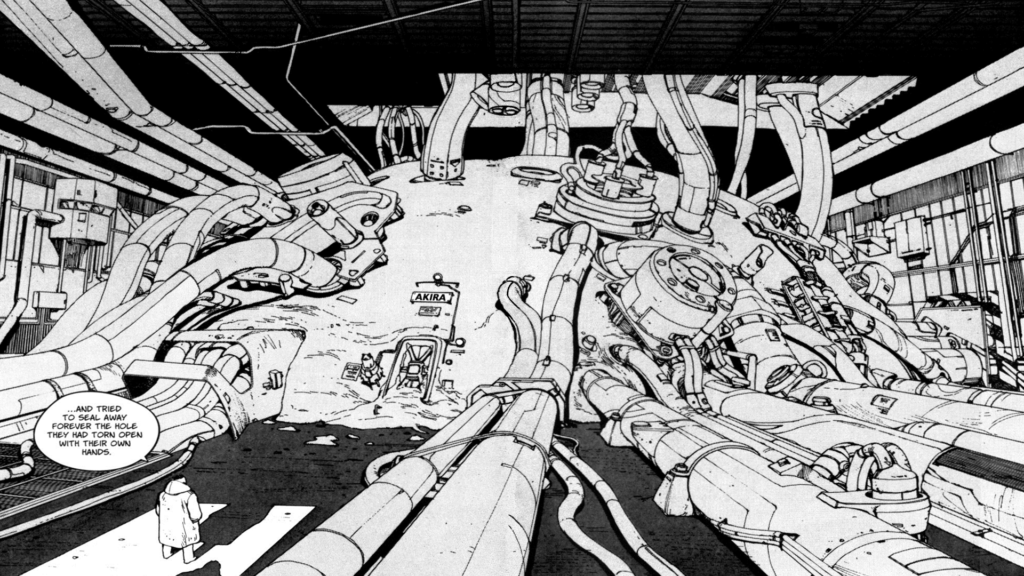 Being an absolute legend of both the manga and anime mediums, it’s worth noting whenever Akira creator Katsuhiro Otomo does anything new. This time, according to the most recent Manga Action magazine by Futabasha, the next issue of the manga mag will feature a brand new one-shot illustrated by Otomo himself. The one shot actually continues a one-volume manga he created with Toshihiko Yahagi a staggering 38 years ago called Kibun wa mo Senso. The new chapter, which Yahagi’s also working on, is titled Kibun wa mo Senso 3 (Datta kamo Shirenai). Yahagi worked on Kibun wa mo Senso 2 with another artist in 2002, but it stopped publishing before completion. 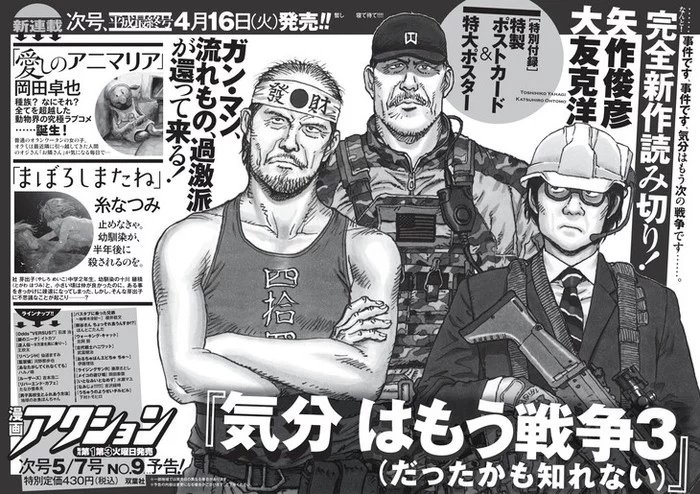 Kibun wa mo Senso collects 13 stories based on a war between the Soviet Union, which existed when this manga first published, and China. Unfortunately, despite Katsuhiro Otomo’s importance, no English version of the manga had ever released. We hope this new chapter drums up interested in the series but unfortunately, while an Akira Supreme collaboration did, in fact, happen, seeing this work in translation officially remains unlikely. A manga fan can dream, right?

Katsuhiro Otomo should be a name you’re intimately familiar with. He’s done just about everything you can do related to creating anime and manga. He wrote and illustrated the original Akira manga, making even the god of manga Osamu Tezuka jealous of his technical ability. If that wasn’t enough, Otomo himself directed the animated adaption of his own manga which stands to this day as one of the most influential and unique films of all time. It’s also Kanye West’s favorite movie. He’s done work as an animator, character designer, illustrator, hell, he also directed a live-action film; An adaption of Mushishi. Some of actually remember Steamboy too.

The legend has done it all, and his latest work drops next week in Manga Action.