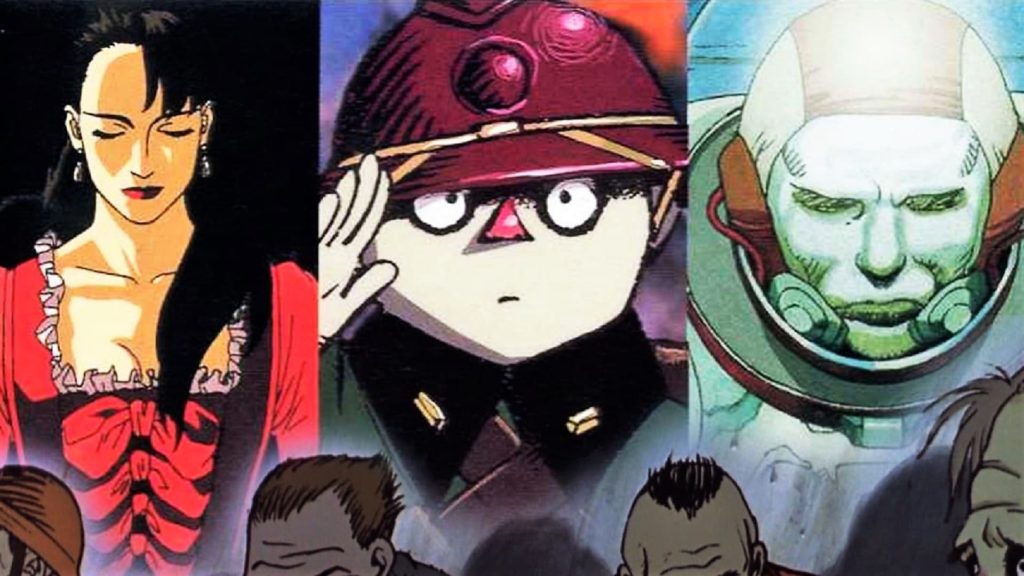 We don’t normally cover US anime licensing here at Otaquest but every so often we make exceptions under special circumstances, like when a certain jewel in the Katsuhiro Otomo filmography that’s been out of print for well over a decade finally gets a Blu Ray release. Coming out of last weekend’s stay at home anime con Anime Lockdown, among a slew of other titles announced including the Urusei Yatsura films, Discotek Media who is so often responsible for U.S. licensing we actually do report made it known that they’ll be rereleasing ‘Memories’ on Blu Ray for the first time; A movie that fans, myself included, have spent years pining for.

Three stories. One landmark film. MEMORIES is coming to Blu-Ray from Discotek, with loads of extras and an all-new dub! pic.twitter.com/R5JYUL1YYV

Memories is a series of three short films from 1995 all featuring varying degrees of involvement by the legendary Katsuhiro Otomo. You have Cannon Fodder which was written and directed by the man himself, Stink Bomb which he wrote the script for, and the crowning piece of the collection Magnetic Rose based-off one of his short stories. Ironically enough, the production Otomo was least involved in is the most beloved of the three but that’s because one then little known Satoshi Kon does a lot of the heavy lifting. 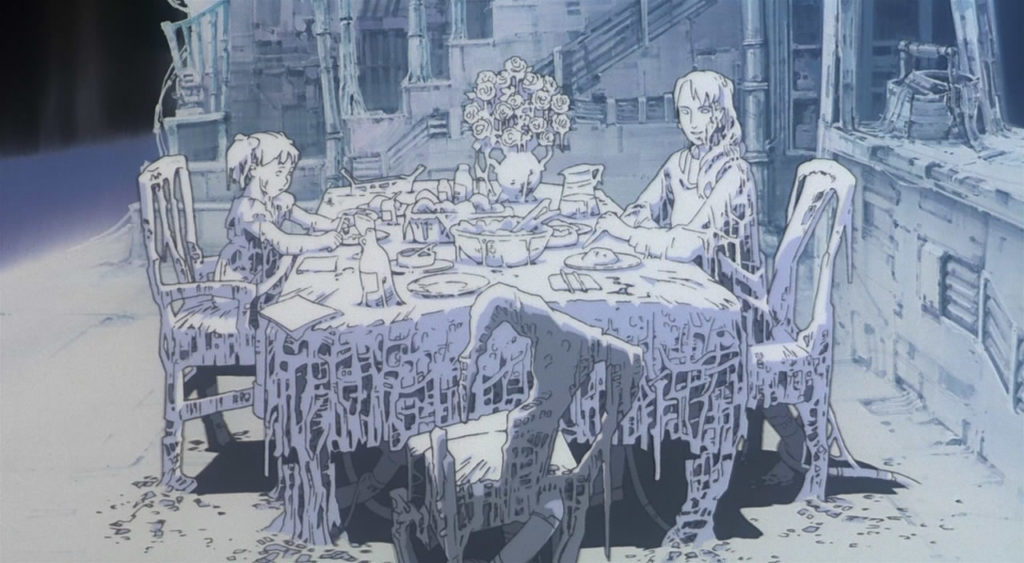 Katsuhiro Otomo will always first and foremost be known as the creator of Akira and fairly so, but if you haven’t taken the time to watch the many anthologies he’s been a part of you’re missing out on some of the best anime out there. Memories is an all-time classic for a reason, and other short collections like Neo Tokyo, Short Piece, and Robot Carnival are well worth your time. It’s a huge relief knowing that Magnetic Rose, Stink Bomb, and Cannon Fodder, three of the finest animated shorts ever shot to film, will be accessible to the English speaking public once again.

There’s no set release date for Memories as of yet.