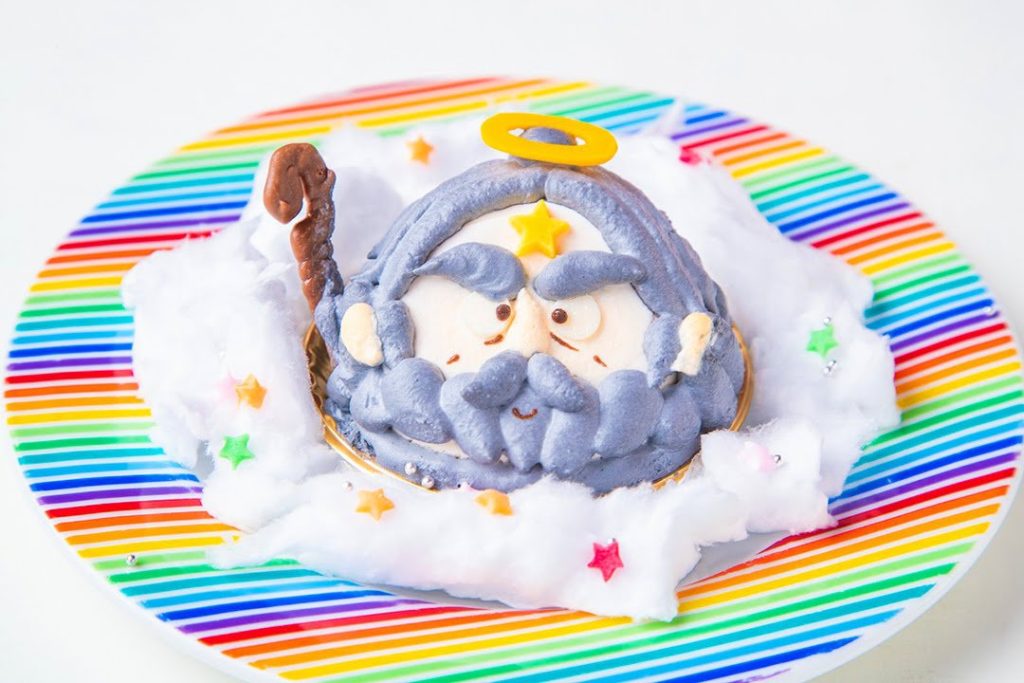 So I’m a couple of days behind on this news, but only because it’s so left-field that I still don’t know how I found it. It’s absolutely no secret for anyone that knows me, or perhaps even those who simply follow my posts on OTAQUEST, that I’m obsessed with Bikkuriman. It’s one of those weird little things that I just can’t get enough of, and whenever something related to the property pops up in my feed, I’ll generally find a way to get involved immediately. So with that being said, the announcement just last week that Harajuku-based themed restaurant KAWAII MONSTER CAFE is teaming up with Bikkuriman for a limited-time “Super Zeus” collaboration was a big one.

Operating at the cafe until April 7, the limited-time collaborative event sees legendary artist Sebastian Masuda’s iconic art coupled with the equally-legendary figurative character Super Zeus. While it’s not a full-blown retheming of the restaurant to work around the Bikkuriman world, the collaboration does see the inclusion of a sweet Super Zeus shaped cake on the menu, which when ordered, will be paired with the embedded coaster above. I think it was just a couple of weeks ago that I wrote about how I didn’t quite care for themed café, but here I am, so I guess that says a lot about me.

With the recent Super Zeus-centric Bikkuriman collection showcasing a wide variety of different designs, it feels like Lotte is really pushing the hero of the Bikkuriman universe. Operating until April 7, I’ll definitely be making my way over to the cafe sometime after work later this week. For those interested in checking out further information on the Harajuku-based KAWAII MONSTER CAFE, be sure to check out their official website.