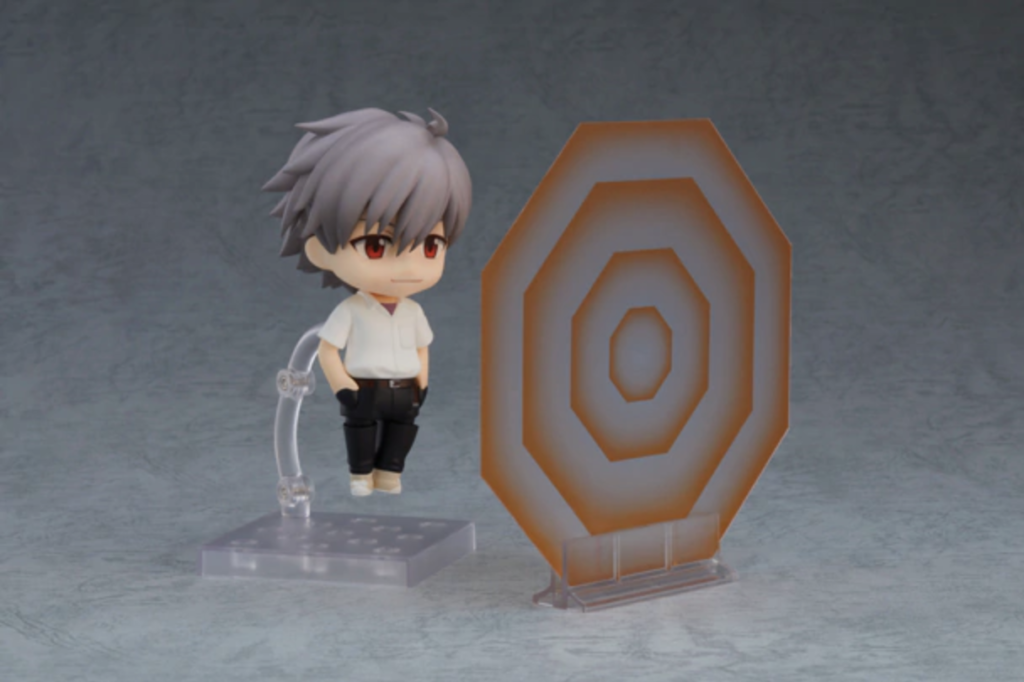 The Good Smile Company will be releasing a new Nendoroid of the character Kaworu Nagisa from the upcoming movie Shin Evangelion. For those of you who are new to the character goods scene, Nendoroid figures are SD (Super Deformed) style figures of characters from various forms of media which are created by the Good Smile Company. Many of them are cuter portrayals of the actual characters they represent in the series they are from. The figure of The Fifth Child, Kaworu Nagisa is no different. He comes complete with a “Regular Face”, a “Smiling Face” and an “Eyes Closed Smiling Face”. Not to mention, my favorite part, an A.T. Field. If you’re new to the Evangelion series, A.T. Field stands for Absolute Terror Field, an almost impenetrable barrier style forcefield that Angels and Evangelion can generate. The concept of the A.T. Field is super cool. Not to mention the name is badass. You can even combine the music player parts from the Shinji Nendoroid to recreate the infamous scene from the anime! 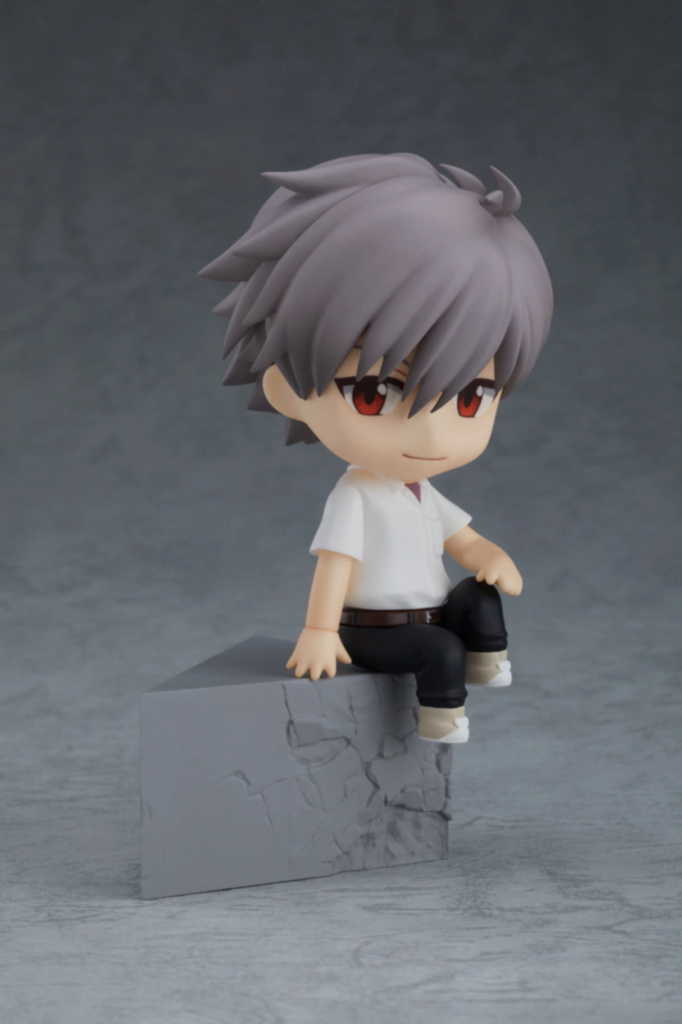 The Kaworu A.T. Field Nendoroid will be available to preorder from the Good Smile Online Store until February 5th at 9 pm Japan Standard Time for ¥5,100. If you order the figure from Animate here in Japan, you’ll even score an extra bonus in the form of a “Nendoroid Plus Rubber Strap”! 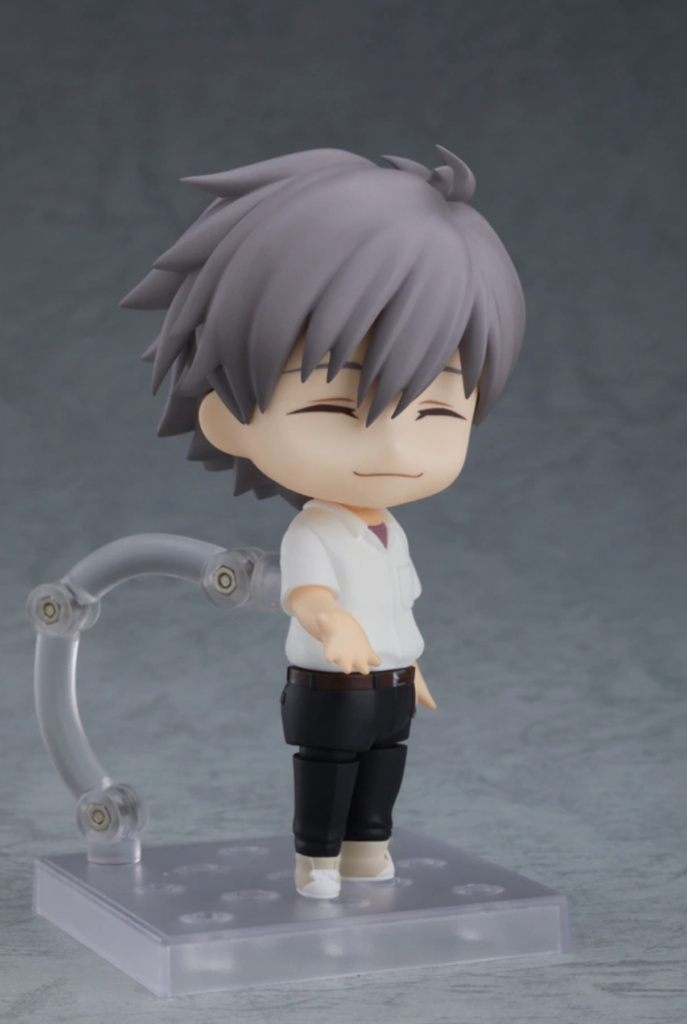 I shouldn’t even have to mention this, but it’s almost a sure-fire guarantee that the Kaworu A.T. Field Nendoroid figure will sell out quite quickly, so if you’re a fan of Evangelion and even more of a fan of the Kaworu character, this might be something that you want to jump on, post-haste! Where preorders are only going on until the 5th of February for the Shin Evangelion Kaworu figure, you’ll still have some time to wait until the figure actually ships in June.