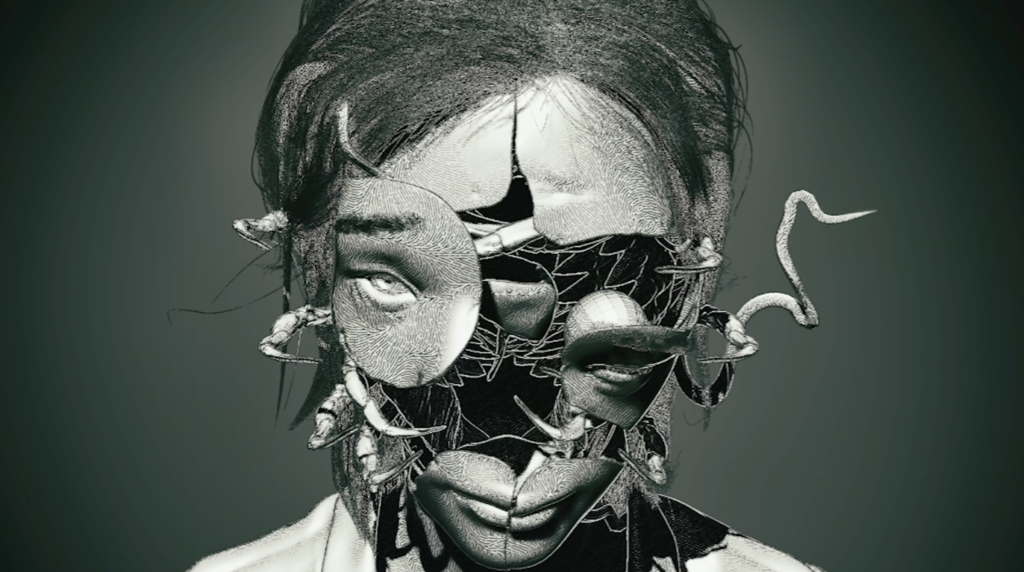 In a nine-minute video uploaded to the studio’s official YouTube channel, Silent Hill and Gravity Daze creator and founder of Bokeh Game Studio Keiichiro Toyama has introduced concept art and initial details on his upcoming horror game, the first from the studio.

The video is more a discussion on Keiichiro Toyama’s introduction to the industry than about the upcoming horror game from Bokeh Game Studio that remains in its very early stages of development. The video opens with Toyama playing Gravity Daze as he discusses how he entered the industry just after leaving university, when 3D games were beginning to come into the fore and the industry was looking for new, young creatives.

He mentions his main reason for making a new studio, a desire to keep making games in his own style, just like when he first joined the industry. Much of this discussion is a repetition of the recent interview they had in Famitsu which discusses why he and other creators left Sony. As games become bigger, the ability for a single creator to follow a vision has fallen, and creating IPs under the right conditions to fit this is the goal of the new studio.

Then we get into the new game, which suggests a supernatural story far darker than many of the creator’s recent titles and more in line with titles like Silent Hill. The supernatural-themed horror artwork shown by Keiichiro Toyama for this new game features a giant bug-like creature popping out of a dead body in a room filled with handing corpses, and another creature which looks bloated and contorted, suggesting this new title takes Bokeh Game Studio to Toyama’s roots.

While they insist on creating something entertaining rather than deeply rooted in horror, some of this concept art has me questioning this decision. While keeping elements from horror, he wants the player to feel exhilarated.

Keiichiro Toyama later notes, as concept art appears on screen, that his view of horror isn’t simply to make the player afraid but to make them question the peace of the ‘everyday’. That is his approach and theme for this game with Bokeh Game Studio. With them recently enjoying a lot of death game content where brutal acts are contrasted against the ordinary people and lives they encounter, they want to bring these ideas into the game as well.

Whatever this game comes to be, it looks set to bring Keiichiro Toyama back to their horror roots. His new team is informed by experience and has the drive to follow that vision. While still early in development, it certainly looks to be a game to keep an eye on. It appears that Bokeh Game Studio may provide regular updates via YouTube, based on the upload of this video, so keep an eye on OTAQUEST‘s front page for more info.