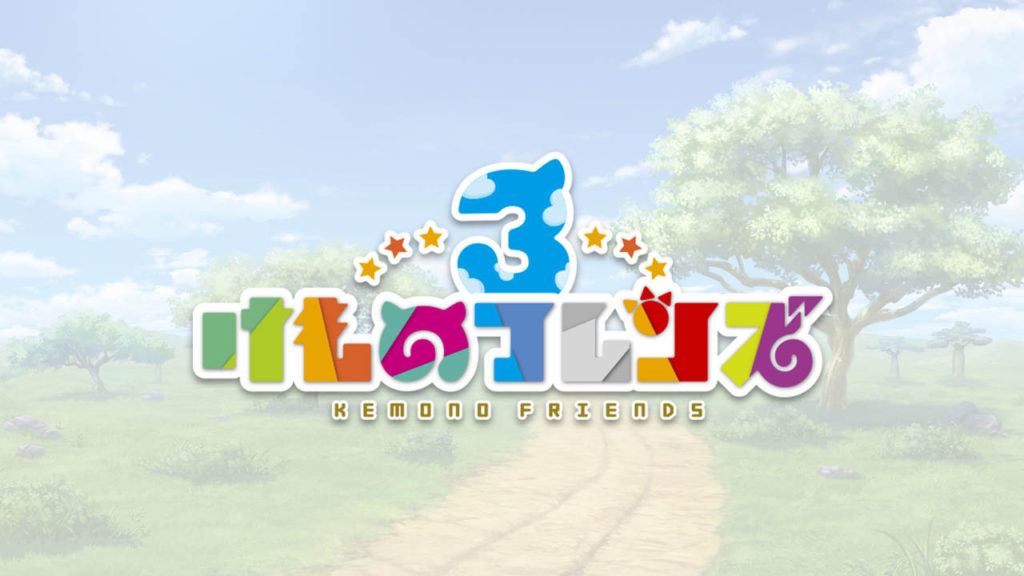 Although the news of a new game based on Kemono Friends isn’t anything new, further details have revealed that the newest game in the popular franchise which is currently seeing the second season of its anime airing this season is actually a set of 2 different titles for mobile devices and arcades.

The upcoming Kemono Friends 3 will now be split into a smartphone game of the same name and an arcade title known as Kemono Friends 3: Planet Tours. Each of these titles are being developed by SEGA and will feature already established characters within the Kemono Friends series alongside new ones, with some of these new characters making a debut in the second episode of the newest Kemono Friends anime.

Kemono Friends 3 on mobile devices will be a gacha game, and pre-registration for this game is now open. While there’s no direct in-game benefit for customers who pre-register, alongside this announcement was the news that, if more than 10,000 people pre-register for the mobile game, a short anime production based on Kemono Friends 3 will be made. Not only that, a select few people via a lottery have the chance to win a signed Aime Card which can be used with the arcade version of the game.

The arcade game, in the meantime, will see its first showcase during the Japan Amusement Expo 2019 on January 25th-27th, where alongside having the chance to play the game for the first time, a stage show is being planned featuring Nemoto Ruka (the voice of Emperor Penguin) and Ozaki Yuka (the voice of Serval).

After the exploding success of the first series of the anime, it’s rather easy to forget that the series began life as a series of mobile games. After all, the game it was based on was discontinued just before the anime aired that it was made to promote, with its success reviving the series in many ways. That being said, many people have taken a disinterest to the series in its current form due to the treatment of Yaoyorozu and director Tatsuki during their unceremonious removal from the project. It doesn’t seem to have had too much of an impact on the success of the series in the months since, however, and it seems likely that these new games will be a success, with dates for either of their releases currently unknown.