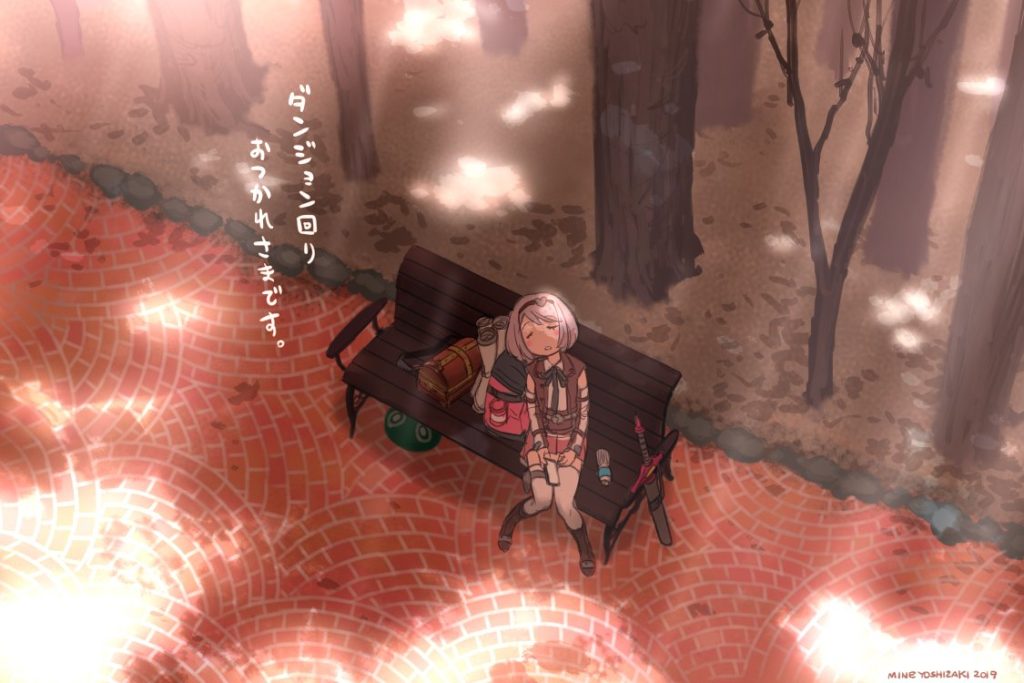 Whilst many credit Kemono Friends Season 1 anime director Tatsuki with popularizing the brand, the original idea was created by Mine Yoshizaki, the manga creator behind Sergeant Frog. His designs for Kemono Friends can now be seen across merchandise, anime, a Picross collaboration game, and even at Tobu Zoo. Therefore, it’s no wonder that Kadokawa wanted to see him work on a new property as well.

The tentative title for the project is Shachibato!, a mobile game directed by Masahiro Yamamoto, who previously worked as a programmer for the Disgaea series until he directed the PSVita title, Trillion: God of Destruction. The story for the game will be written by Yusaku Igarashi, the author of the Haruka Nogizaka’s Secret series of light novels. 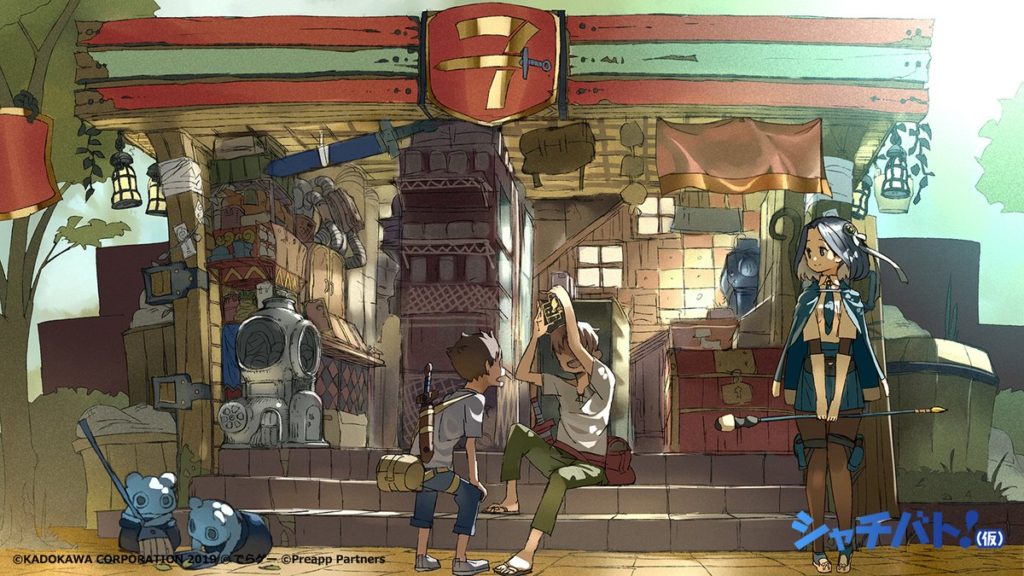 The details aren’t quite there yet, but what we do know is it will feature gacha elements (obviously) and that the art’s pretty cute. A lot of it hasn’t been completed yet, but the game will feature 3D character models. However, even though many things are still in development, they don’t seem to be afraid to show what they’ve got. On the site, you can click for a free “gacha” which will show you ten images of what they’re working on. 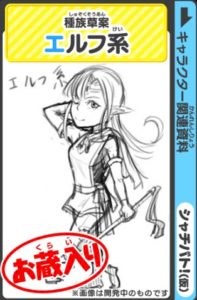 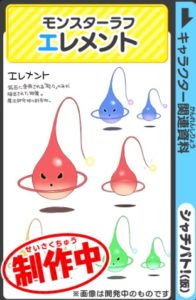 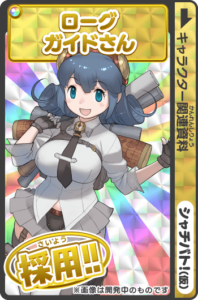 Some of these are complete character illustrations with voices, some are objects or monsters, and others are particularly rough drawings. The game will be aiming for a Summer 2019 release, so hopefully, they’ve got more prepared behind-the-scenes. What we can say is that Mine Yoshizaki’s work is certainly the highlight of the project so far, and I hope his other designs can retain the same charm as what we’ve seen thus far.

‘Kemono Friends’ Has Been Recreated in ‘Everybody’s Golf’