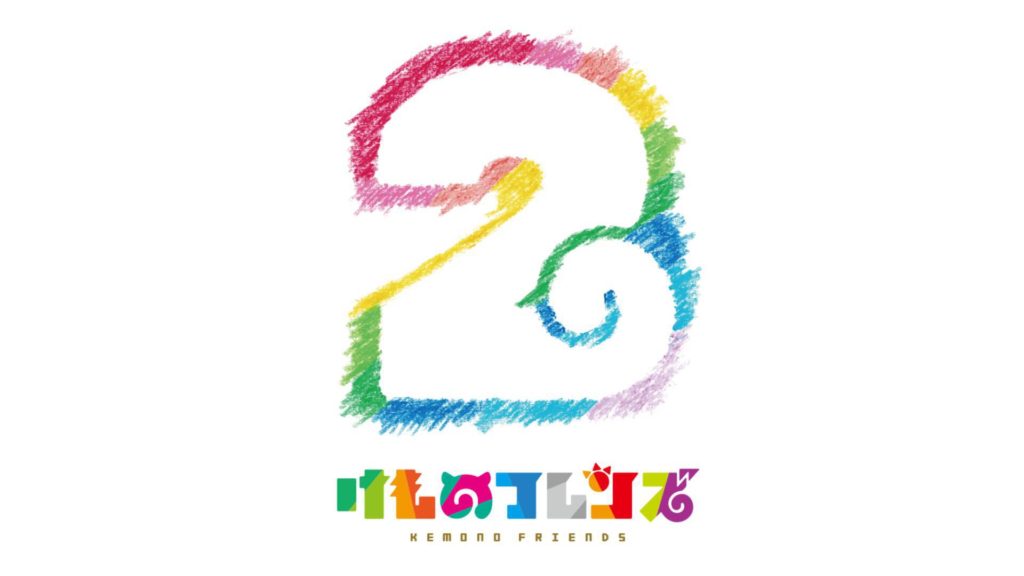 Earlier today the first PV for the upcoming Kemono Friends 2 began streaming on YouTube, but the reception isn’t exactly what any self-respecting company would be hoping to see. Much to the surprise of nobody, people still aren’t happy about the extremely unfortunate mistreatment of original series director Tatsuki which saw him removed from the project following the conclusion of the first season by KADOKAWA. Before anything else, let’s take a look at the preview video below:

During the time of writing this piece, the video which was uploaded on September 2 currently sits at roughly 3,800 likes and over 29,000 dislikes with a little more than half a million views. That’s no small difference, with it being abundantly clear that fans of the series are extremely upset about the whole ordeal. Japanese fans were quick to take to the comment section of the upload to share their thoughts — “Even from such a short clip, you can already tell this isn’t going to be right”. — while international fans also shared their disdain for what the series had become.

Though little information actually surfaced surrounding the anime’s second season, it’ll be interesting to see just how far KADOKAWA is able to take the series’ second season. Even at its core, Kemono Friends was never about being an incredible show, it was simply about bringing together a community of friends who could enjoy a show simply because it was fun. So without these friends to support the second season, it’s honestly quite hard to predict how it will all turn out.

Further information on the upcoming Kemono Friends 2 anime series can be found via its official website.