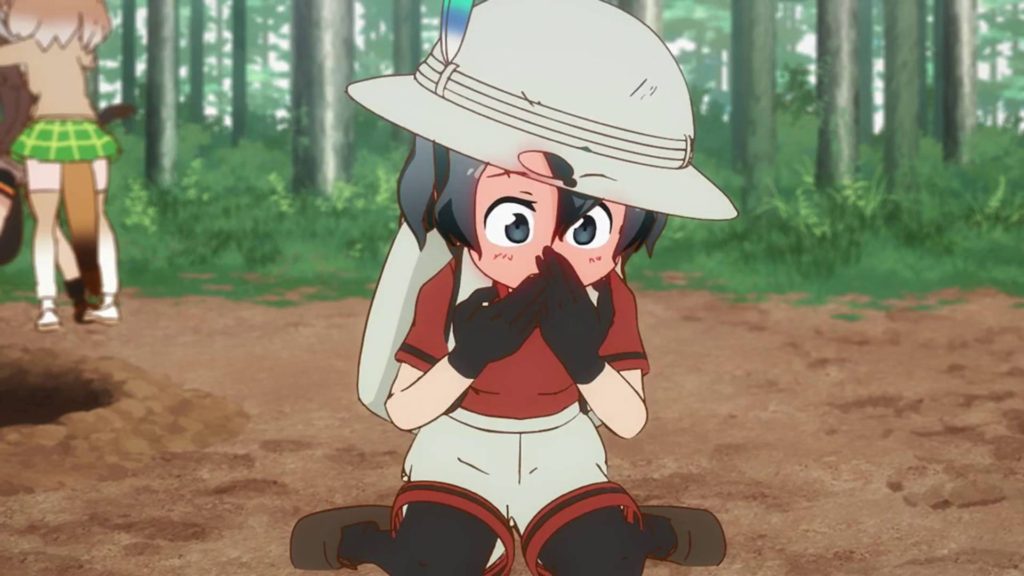 Much has been said about “Kemono Friends” recently in relation to what many fans consider a front-runner for a list of “Top 10 Anime Betrayals.” Kadokawa, the publishing company that handles the distribution of “Kemono Friend”-related stuff, and also an official stakeholder on the project through the merit of being a member of the anime’s production committee, seemingly let go of beloved director TATSUKI without any clear explanation as to why they made the decision. Many have interpreted it as an attempt by Kadokawa to gain more control of an unexpectedly popular and now lucrative series, but there does seem to be a lot to the controversy that, to be fair, Kadokawa ought to make clear. Aside from a few company execs like Kadokawa Dwango CEO Nobuo Kawakami and Kadokawa president Shinichiro Inoue coming out to say they were “worried” and that they were “looking for a solution,” not much has been offered to calm angry fans.

Leave that to TATSUKI then, with another simple Tweet:

Hello, I don’t really have any particular announcement to make, but the 3 members of irodori are alive and well. Thank you to everyone who remained worried about us and reached out. It was encouraging. I don’t know what kind of works (we may) produce in the future, but I still intend to create anime.

While it doesn’t inspire much hope that TATSUKI and co. have received any indication that they may just be added back to the “Kemono Friends” project, at least it goes to show that the guy is a class act — not even a mention of the drama or of those who have caused both him and fans so much grief.

We’re looking forward to seeing what you bring into this world next, TATSUKI and members of irodori!

If you are interested in reading a bit more about the Kemono Friends controversy, then feel free to check out our previous coverage on the story.