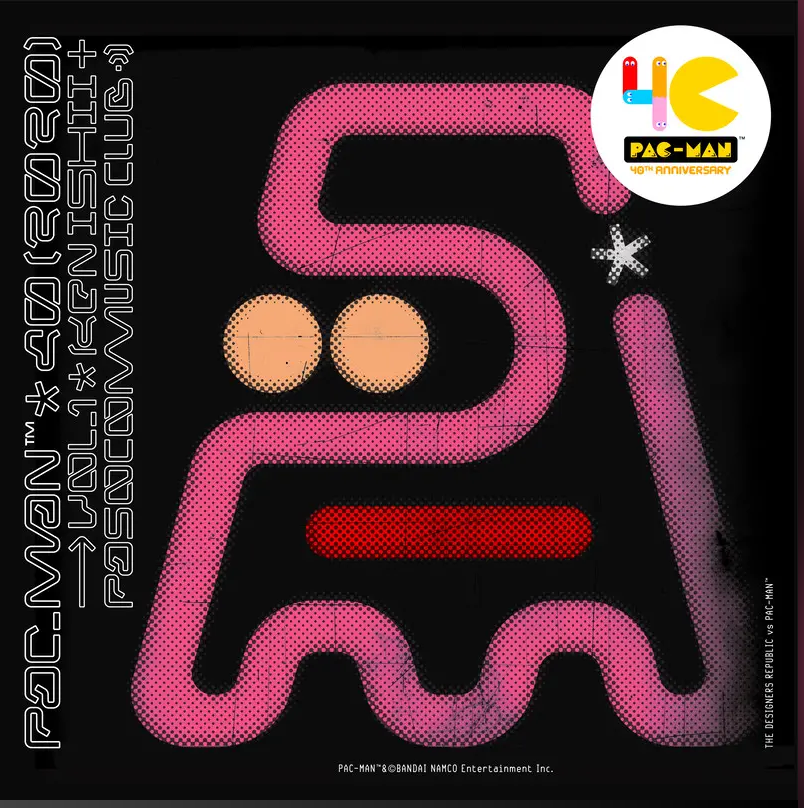 This year marks the 40th birthday of everyone’s favorite dot chomper, Pac-Man. Besides being a nice reminder of how far video games have come in less than half a century, it’s also a chance to celebrate a surprising endearing game. While plenty of ‘80s titles feel totally obsolete in 2020, Pac-Man remains a simple joy — avoid some ghosts, eat some fruits, what is there to complain about?

The next few months will see a lot of Pac-Man Fever, including on the musical front. The first salvo comes courtesy of a special collaborative release that finds an old-school fixture of the Japanese dance scene — Ken Ishii — and a duo on the rise — Pasocom Music Club — using sounds from the game to create original numbers. Listen below.

Click that link up above and you’ll find this 2020 musical exercise isn’t just an exercise in corporate promotion (though…it is also that). Buckner & Garcia’s 1982 hits “Pac-Man Fever” weaved in samples of the game itself alongside a jaunty rock melody and lyrics about…playing Pac-Man. The songs on this release follow a similar blueprint, albeit with an electronic foundation. “JOIN THE PAC,” which serves as the official theme song for the 40th anniversary, finds Ishii building a rumbling track around Pac-Man sounds and 8-bit melodies, letting it blossom from a thumper to a more effervescent synth passage. It’s a playful take on familiar noises, explored even further on his other cut “Infiltrate the PAC,” which opts for a more start-stop techno sound.

Pasocom Music Club deliver the biggest surprise with “EAT&RUN,” which sounds like one of the dance workouts the pair would make on their own constructed entirely out of Pac-Man sounds. It’s a clever approach — while the sound of the little yellow dude shriveling up in the middle of any song won’t ever feel natural, the bulk of it uses these elements to construct something that could fit into the artists’ own catalog. It’s a nice bit of creativity, and a good way to kick off this project.

Ken Ishii Has a New Album on the Way, Previews It With the Jubilant “Bells of New Life”