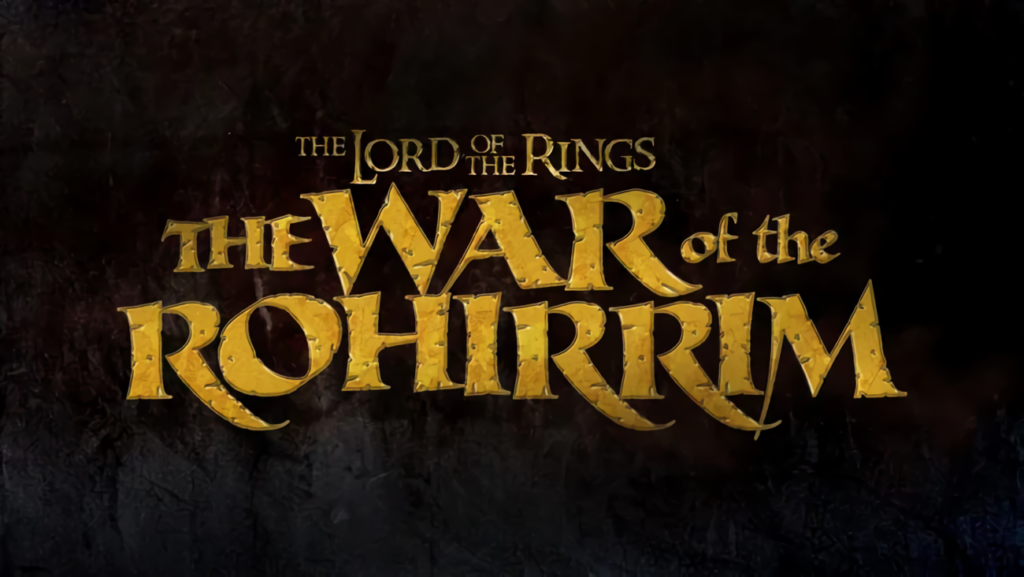 It was announced late last week that Production I.G.’s own Kenji Kamiyama will be directing the upcoming animated film The Lord of the Rings The War of the Rohirrim. 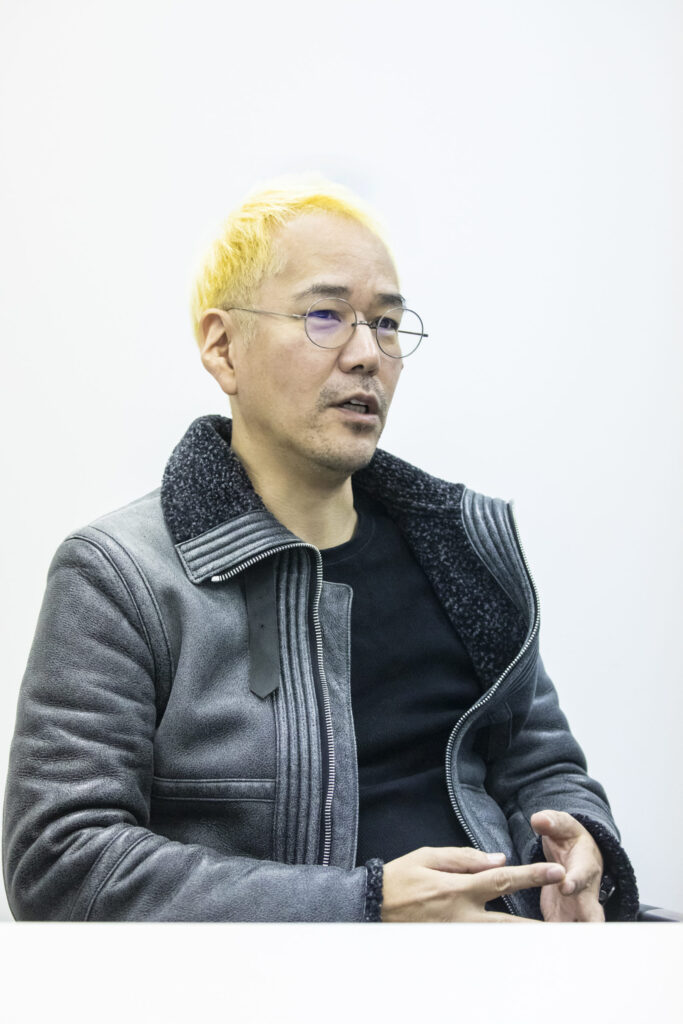 Joseph Chou will be on the producer’s seat for the production and even more awesome, Philippa Boyens, a member of the original trilogy screenwriting team, is on board as a consultant. Needless to say, there is a star-studded team on board.

As of the time of this writing, there is no scheduled release date, but seeing that they’re already making announcements about the staff, I would be surprised if we didn’t see a release of the film sometime in 2022.

Interview With Ghost In The Shell: SAC_2045 Directors Kenji Kamiyama and Shinji Aramaki