Kenji Kawai: The Icon Behind the Music of Asian Cinema 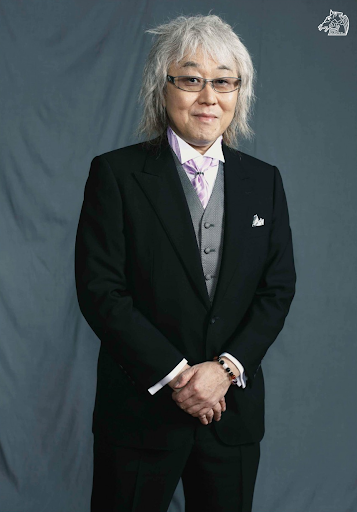 One of the most important and often overlooked aspects of movies is the score. A good score can do everything from making your heart swell to instilling fear; movie music can inspire you or make you scream; it can be simultaneously unforgettable while literally fading into the background.

It’s at its most effective when you hardly notice it, and therefore walks a fine line, and few walks said tightrope better than Kenji Kawai.

Kawai, a Japanese film composer, has such a vast body of work in movies, anime, live-action tv shows, and video games, and has worked on productions from Japan, China, South Korea, and Europe.

Born in 1957, Kenji Kawai hails from Shinagawa, Tokyo, Japan. By the time he got to college, he was a student in the Department of Nuclear Engineering Program at Tokai University. After dropping out of this program, he switched over to the Shobi Conservatory of Music, but also dropped out of that program after half a year.

In order to enter a music competition, he started a fusion group called MUSE, which did well in competition. As he proceeded to do more work as a background musician for other bands and voice artists, MUSE gradually dissolved and Kawai started working from home on projects like commercials.

Eventually, Kawai ended up working on a project with actor/voice actor Yuji Mitsuya wherein he did the music under Naoko Asari who served as sound director. From that point on, Kawai found himself working in the tv/film/anime industry.

The Works of Kenji Kawai

The first credit listed on his IMDB profile is an episode of Dream Hunter Rem back in 1985,1985, and the most recent credit listed there is a project by Mamoru Oshii called Vladlove. That makes for a 36-year-long career in the industry.

As you can imagine, when a person has been working for over three decades in a given field, they’re going to have quite a long list of credits. In fact, Kawai has 212 individual credits as ‘Composer.’

These credits don’t include the ones where he’s listed under ‘Soundtrack,’ ‘Music Department,’ and other such designations. While many of these may overlap, the reality is that those different types of credit indicate different kinds of work, even if they are for the same project.

Considering those 212 composing credits span a variety of genres and mediums, it’s interesting to note some of his most recognizable projects and some trends.

Over the years, Kenji Kawai has built a reputation for himself composing scores that work particularly well with certain genres. Though he’s definitely exhibited versatility in the kind of work he is able to create, some of his most iconic projects tend to fall into certain categories; namely: horror, sci-fi, and historical epics.

Some key scores he composed for horror fare are the iconic horror movies Ring, Ring 2, and Dark Waters. 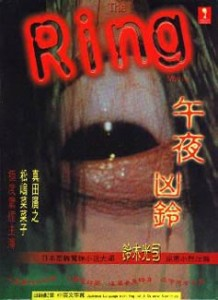 Regarding his work in the sci-fi realm, he has scored such films as 1995’s Ghost in the Shell, the live-action adaptations of Gantz and Death Note, 009 Re: Cyborg, Mobile Suit Gundam 00: A Wakening of the Trailblazer, the TV series Kamen Rider Heisei Generations Forever, and more in live-action, anime, TV and film mediums.

In fact, he has composed a number of iconic anime scores (both OVA’s and TV series) over the years, including those of Ranma ½, Maison Ikkoku, Devilman, Vampire Princess Miyu, and Mob Psycho 100, to name a few.

Furthermore, Kenji Kawaii is also responsible for composing the scores to a number of video games as well. While his focus has generally been on music for film and tv, he’s written the scores for games dating back to 1990. Generally, these games have been for the old school Famicom/NES system and for the PC and Playstation. For the most part, these games haven’t been released outside of Japan. 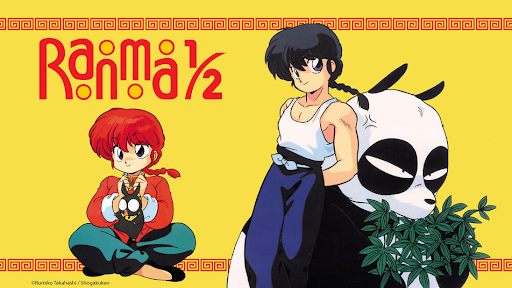 At present, Kenji is 63 years old and shows no signs of slowing down. He continues to work scoring films and series from several countries and in many genres. As a musician, Kawai is one of the most prolific composers who is responsible for the scores of countless classics, and he’s definitely worth knowing about.