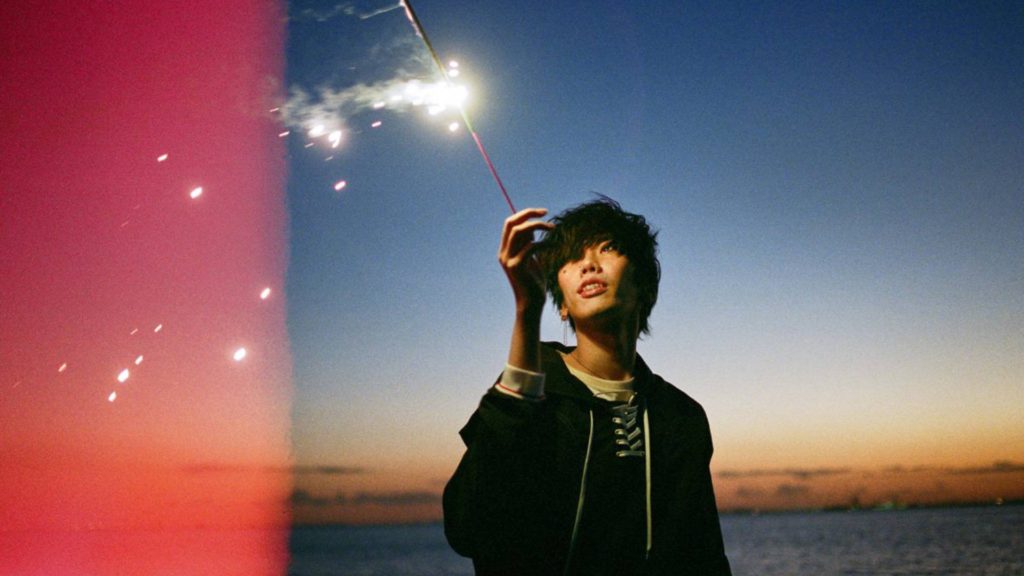 It’s been two years since the last album released by Kenshi Yonezu, “Bremen”, hit shelves across Japan. Following his recent wave of success, however, there’s perhaps no better climate to announce the release of his fourth album, “BOOTLEG”, which is set to release November 1, 2017. Featuring a total of 13 tracks, the release will be accompanied by a Japan-wide tour from November 1 through until December 24, 2017.

When it comes to musical talent here in Japan, there’s perhaps none who are being launched into the spotlight more than Kenshi Yonezu. Between his musical work with various big-name animated series and films such as “March Comes in like a Lion”, “My Hero Academia”, and more recently, “Fireworks, Should We See It from the Side or the Bottom? “, it’s been an extremely busy time for the 26-year old musician.

Besides his work under the Kenshi Yonezu name, however, we’ve also seen a recent release from his side-alias ‘Hachi’ where he went on to create the Mad Max-esque theme song for the annual Hatsune Miku festival Magical Mirai 2017.

With the constant slew of quality releases from Kenshi Yonezu as of late, we couldn’t be more excited for the upcoming release. Available for purchase from November 1, 2017, you can check out our full archive of write-ups here.