Kenshi Yonezu Shares “Umi No Yuurei,” His Song for “Children of The Sea” 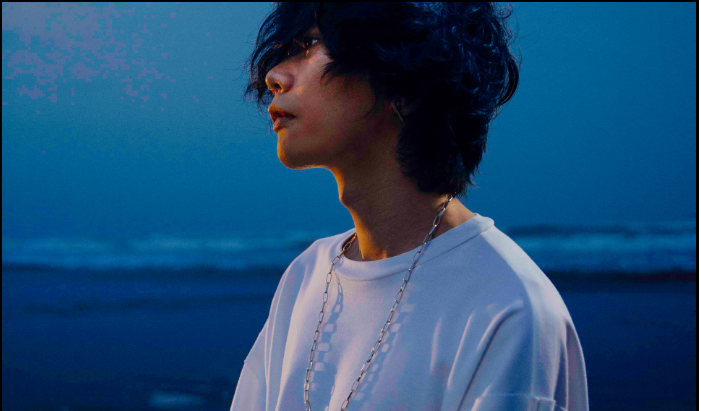 Imagine you are, arguably, the most popular young singer/songwriter in Japan. Everything you put out becomes a hit, and you’ve attracted the attention of folks working in other artistic fields. The folk behind one of the year’s most anticipated anime films approach you to make a theme song for said movie. What do you create? If you are Kenshi Yonezu, you create an electronic-dunked ballad closer to Imogen Heap than your usual anime opening tune. Listen to and watch the video for “Umi No Yuurei” below.

The number serves as the theme song for “Children of The Sea,” an upcoming animated film directed by Ayumu Watanabe arriving in theaters on June 7. Footage from the film makes up the bulk of “Umi No Yuurei’s” accompanying video so that it doubles as a preview of what viewers can expect in about a week’s time. Isolated from everything else, it’s a reel of animation hinting at how pretty the final work will be.

Yonezu’s theme, though, underlines how much leeway the J-pop performer has earned in recent times. He’s pretty much in the middle of his own imperial period — he can put out whatever he wants after being responsible for some of the biggest songs of the past two years. “Umi No Yuurei” isn’t a totally wild flight into the experimental. It’s a ballad, featuring no shortage of string swells and big vocal releases that remind that, yeah, this was made for a movie. The verses, though, find Yonezu embracing digital filtering on his singing in a way that actually makes him sound like an entirely different performer.

Part of this is probably a way to reflect “Children of The Sea” itself, as the effect makes Yonezu sounds like he’s several thousand leagues under the sea (see also, the whale sounds lurking in the background). Yet it’s also a bold move from a J-pop artist at the peak of their popularity to put out a song loaded up with warped vocals, especially since this will probably end up being one of 2019’s biggest hits. Yonezu isn’t wasting his time at the top, and making sure he pushes his music into new directions while up there.

Children Of The Sea Is A Transcendental Swim Through Ocean