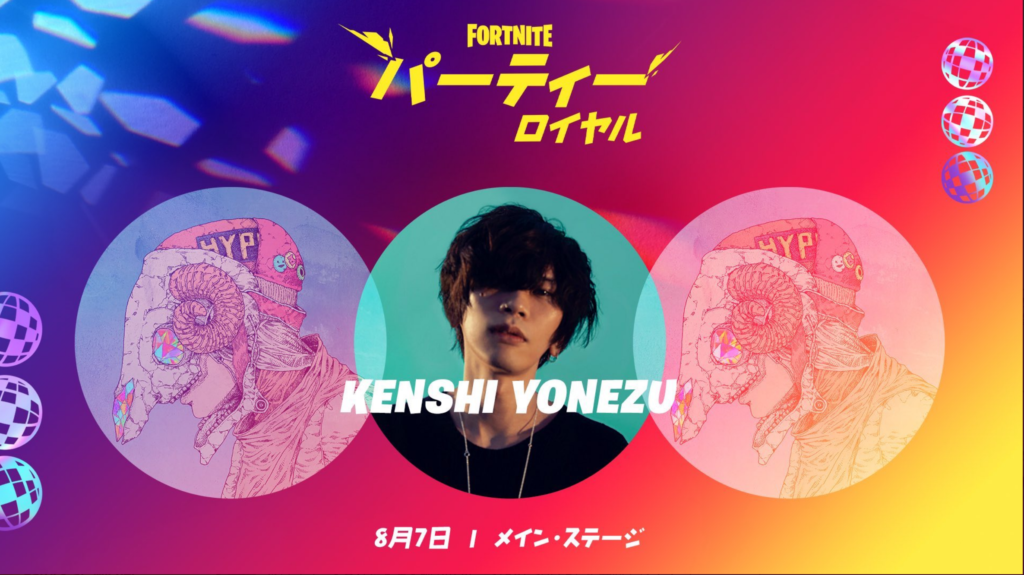 The past seven days didn’t establish Kenshi Yonezu as Japan’s biggest artist going — all those record-breaking singles pulling in absurd YouTube views for a J-pop song did that a couple years ago — but rather underlined in Sharpie how much clout he has. The singer-songwriter released his latest album, STRAY SHEEP, on Aug. 5, and within just a couple of days that release has already sold over 500,000 copies, a bonkers number in the digital-first age. Though he’s not holding out for the online masses either — after being a holdout domestically for years, he made his entire discography available on subscription streaming services.

That, though, doesn’t underline his reach. Yonezu and Uniqlo partnered to release a series of clothing items featuring artwork drawn by Yonezu himself, with a Uniqlo in New York going as far as to put up a giant picture of the STRAY SHEEP album art outside their store. Friday night, Yonezu achieved something reserved for only the top-most artists in the world — he performed live in the video game Fortnite.

This semi-trend has seen acts such as Marshmello, Travis Scott and Diplo jumping into the hyper-popular battle royale game to perform via avatar or, more recently, what amounts to a livestream broadcast into the game world itself. While plenty interesting, it’s important to be a little skeptical of just how important this development actually is — plenty of tech and music journalists have hyped it up as “the future,” but there’s plenty to be skeptical about (although it does seem like a welcome alternative at a time when physical shows are near impossible around the world).

Yonezu’s Friday night performance came with the usual flair Fortnite lives have embraced — specifically, special items and clothes for in-game characters featuring a STRAY SHEEP logo. The performance itself resembled what Diplo did a couple months back, with footage of Yonezu (or an animated version of him) performing songs against various backdrops was projected on a screen players could watch. You can watch footage from a livestream here, and see generally how it played out.

Like many Fortnite events, it felt like a livestream in an unexpected place (well, at least for someone not in the Fortnite demographic…maybe for the younger set, this felt more natural) featuring some unique visuals. Still, it was a big moment for Yonezu and his fans, especially international ones who had the chance to see him perform, albeit within a video game. Plus, there were some more heartfelt moments too — midway through, Yonezu talked about how his live plans had been scuttled by COVID-19, and how an event like this gave him the chance to offer musical escape during these weird times. Wherever it took place, this was a welcome diversion from an artist operating at their peak.