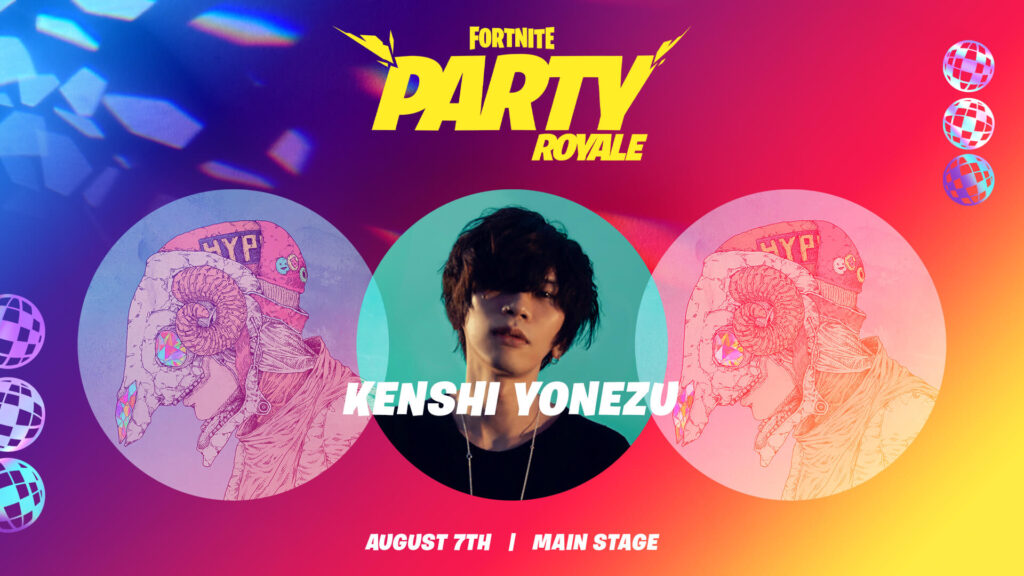 Fortnite’s rise to being a battle royale and social hub has been a fascinating one. It’s become an avenue for interesting in-game events and musical concerts on top of being a multiplayer action game, making it one of the most unique gaming experiences out there regardless of your own personal enjoyment. The latest event for Fortnite sees Kenshi Yonezu set to take to the in-game stage to perform songs from his latest album, Stray Sheep. 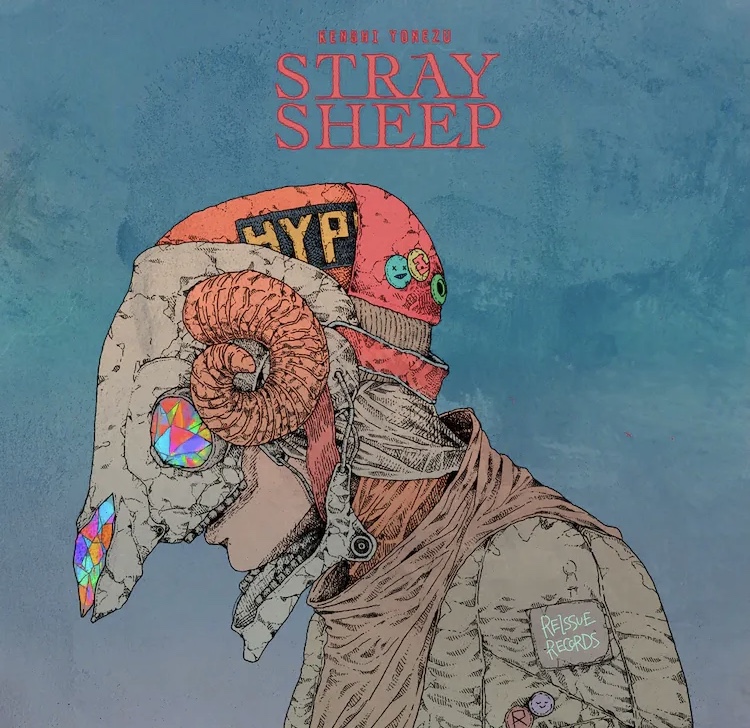 While it started long beforehand with experiments such as the Marshmallow concert, Fortnite has blossomed into the virtual equivalent of a town square, something more important than ever in the age of COVID-19. We’ve seen everything from debates on racism to film showings to concerts, but most have been America-centric in nature. The news of Kenshi Yonezu performing his music in Fortnite makes him the first Japanese artist to do so.

As described by Patrick St. Michel last month, if you are the parent to a kid in their single digits or a teacher in Japan, you’ve been bombarded by one of his largest smashes in recent times. Back in 2018 for NHK and a group of kids performing under the name Foorin, Yonezu wrote the inescapably-catchy tune Paprika to built up towards what was supposed to be a big year in 2020. He later covered the song himself. His song Uchiage Hanabi with DAOKO also won awards, and that’s ignoring his countless other highly recognizable songs like Lemon. From his origins as a Vocaloid producer, he’s now one of the biggest artists in Japan.

Kenshi Yonezu’s upcoming performance in Fortnite next week is a testament to this success at home while allowing his music to reach the hands of a millions-strong captive audience that play the game daily. The performance is in anticipation of his new album Stray Sheep, set for release on August 5th, with songs from the album and old favorites making up the performance. With a free banner on offer if you log in for or around the event, you can watch Yonezu’s performance in-game on the Party Royale main stage at: