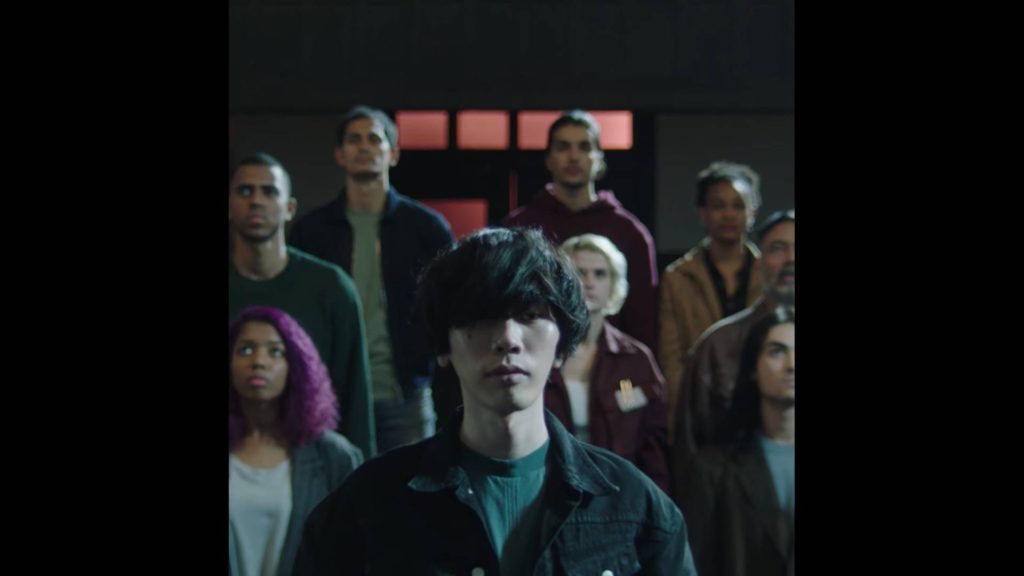 Within the Japanese music scene, there is perhaps no name better known than Kenshi Yonezu, perhaps best known internationally for his work on the “My Hero Academia” opening theme “Peace Sign.” He’s been consistently on repeat on just about every Japanese music channel for quite some time now, and that trend is certainly showing no signs of letting up. That statement is especially true if his latest single “Lemon” and its accompanying music video are anything to go by.

Generating an unheard of 750,000+ views in under 12 hours on his latest music video release, while also simultaneously taking the #1 trending spot on YouTube Japan, Kenshi Yonezu is a name you’ll be hearing for quite a bit longer. His latest single, “Lemon,” has been acting as the theme song for TBS television drama “Unnatural,” which is entering its 8th episode here in Japan. Detailed alongside the music video release was an upcoming physical single release for “Lemon” which is also set to contain two additional songs, “Cranberry & Pancake” and “Paper Flower.”

Ever since I first started digging into Kenshi Yonezu’s music, it’s always blown me away that this is the same musician who would define my early Vocaloid days with songs under his alternative alias Hachi such as “Matryoshka,” “Donut Hole,” and “Panda Hero.” Most recently the musician would go on to release “DUNE,” the theme song to the 2017 Magical Mirai event under the Hachi alias. There’s something almost off-putting about one of Japan’s biggest musicians having gotten their start with Vocaloid software, but it’s really cool at the same time.

It’s no surprise that, much like his other works, “Lemon” is an enjoyable listen from start to finish. With 2018 just kicking off, I really can’t wait to see what Kenshi Yonezu continues to bring to the table. Set to release March 14 in Japan, you’ll be able to pick up “Lemon” in-store and digitally. For more information, be sure to check out Kenshi Yonezu’s official website.