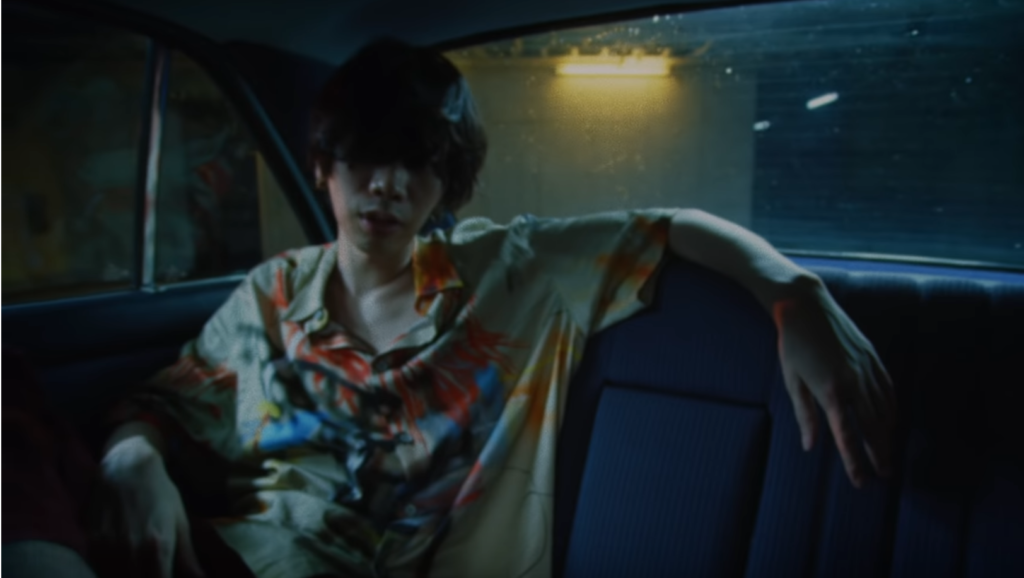 In a little less than a month, Japanese artist Kenshi Yonezu will release STRAY SHEEP, his newest album and the most anticipated release in the J-pop industry this year. Part of its appeal lies in how it collects a handful of the biggest Japanese hits of the last three years, and gathers them in one place. “Lemon” stands as the most viewed Japanese song of all time on YouTube, closing in on 600 million plays, while “Paprika” is a number known by people ages four to 84 (albeit in its kid-delivered version). Other previously released numbers set to appear on the collection have appeared in movies, or have just simply been around long enough to have won over fans. As a document of a very specific time in Japanese music history, STRAY SHEEP will be massive.

Yet it gets all this hype because Yonezu himself just does more with the J-pop format than most others occupying the top levels of the industry. The advanced singles have already shown that — how is this a hit? And why couldn’t it have happened sooner! — but what he does next is just as anticipated. New number “Kanden,” released over the weekend, shows why it’s all justified, while illustrating one of the things Yonezu does so well — focuses on the details. Watch the video, wherein Yonezu shows off his dance moves, below.

“Kanden” is a funk-pop number featuring horn accompaniment and a generally lithe pace, anchored by a solid hook. It’s a logical progression for where a lot of Japanese music has been going in the last five years — thank bands like Suchmos and the mining of city pop for ideas for this path — but Yonezu finds a way to keep it fresh with little touches. “Kanden” is loaded with stray sounds that keep the song off balance. See the electronic whooshes, the samples of chimes, animal noises tied to lyrics, or even the piano melodies that sneak in underneath at times. It’s most clear in a late song breakdown, when the whole tempo changes and the song swerves to a different, more muted direction before one final burst. The basic sound of “Kanden” sounds familiar, but Yonezu has a way of finding new angles on it, without losing the catchiness.