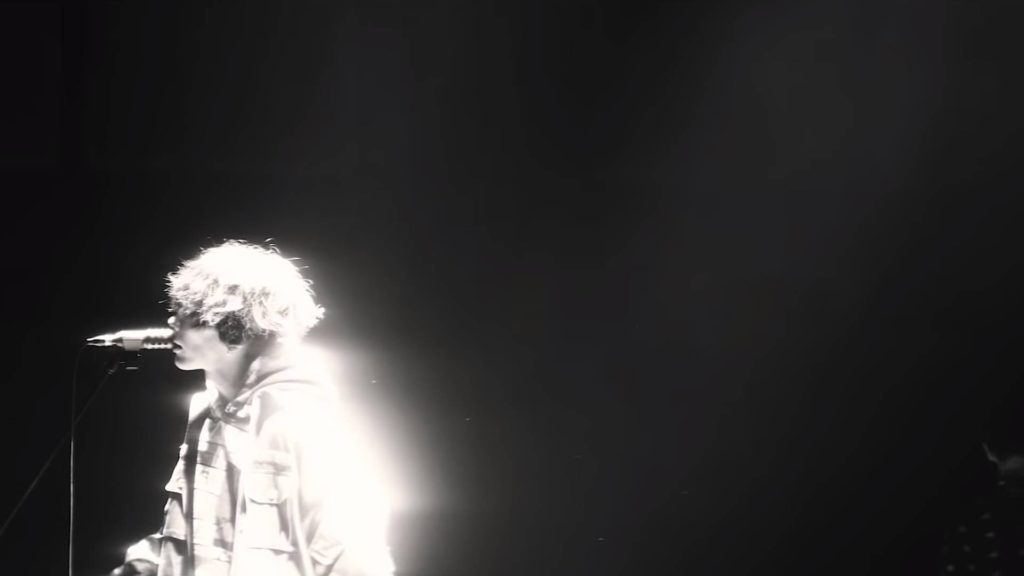 It was just a few days ago that I was sharing news of Kenshi Yonezu’s latest releases, an infectious music video by the name of “Flamingo“, which he dropped alongside the announcement of an upcoming three-track single titled “Flamingo / TEENAGE RIOT”. With the release of that single just around the corner, Yonezu has been working hard to drum up excitement — not that he really needs to try — and earlier this week took that a step further by showcasing his latest music video for the single’s second title track, “TEENAGE RIOT”.

It’s a massive departure from the more pop-like sounds of “Flamingo”, especially with Yonezu’s latest infusing a much heavier rock presence, but it’s definitely a fitting sound for him. Apparently, I’m not the only one that thinks this either, with the video currently topping YouTube as the #1 trending video in Japan at the time of writing. This doesn’t come as much of a surprise, however, especially with the rapidly-growing global presence that Kenshi Yonezu commands leading into 2019.

Set to release in Japan on December 10, Kenshi Yonezu’s latest three-track single “Flamingo / TEENAGE RIOT” is undoubtedly something you’ll be hearing on repeat for quite some time around the streets of Japan — something I think I’m totally okay with. Those interested in checking out even more on the upcoming release, be sure to check out Kenshi Yonezu’s official website.