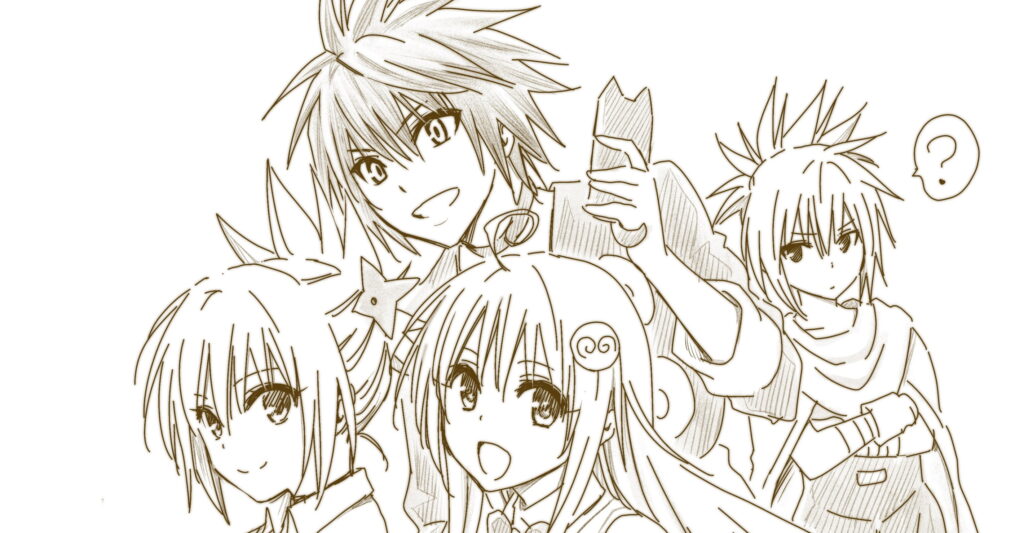 How much do you like manga? Would you be willing to sacrifice the health of an artist to read more of it? That’s the question inevitably posed when examining Kentaro Yabuki’s hellish work schedule, author of Black Cat and artist for To Love-ru.

Currently, Yabuki is serializing Ayakashi Triangle in the pages of Weekly Shonen Jump: it’s doing pretty well in terms of sales and has quite a lot to say on sexuality and gender (albeit accidentally), so Kentaro Yabuki will unfortunately have to stick to the harsh schedule shared via his new Twitter for a while yet.

It’s unlikely that he gets more than seven hours of sleep at night, unless he falls straight to sleep after work and rolls out of bed with his pen in hand. Admittedly, Kentaro Yabuki’s sleep schedule is a lot better than one half of the duo behind Blue Lock, Yuusuke Nomura: this young artist sometimes gets as little as four hours per night, although this might have something to do with bad habits.

Both Nomura and Yabuki, however, are part of an industry that demands the extraordinary from ordinary human beings. Burnout and literal physical pain are part of the reason why so many famous manga go on infinite hiatus, and this is something that the manga industry has yet to rectify.

Monthly serialization may provide the answer, but even Daisuke Ashihara has struggled to keep World Trigger on track after switching to that schedule due to a spinal injury. Our hobby is built on the pain and suffering of countless human beings… is there any way to change that?

You can read Ayakashi Triangle for free via VIZ Media.