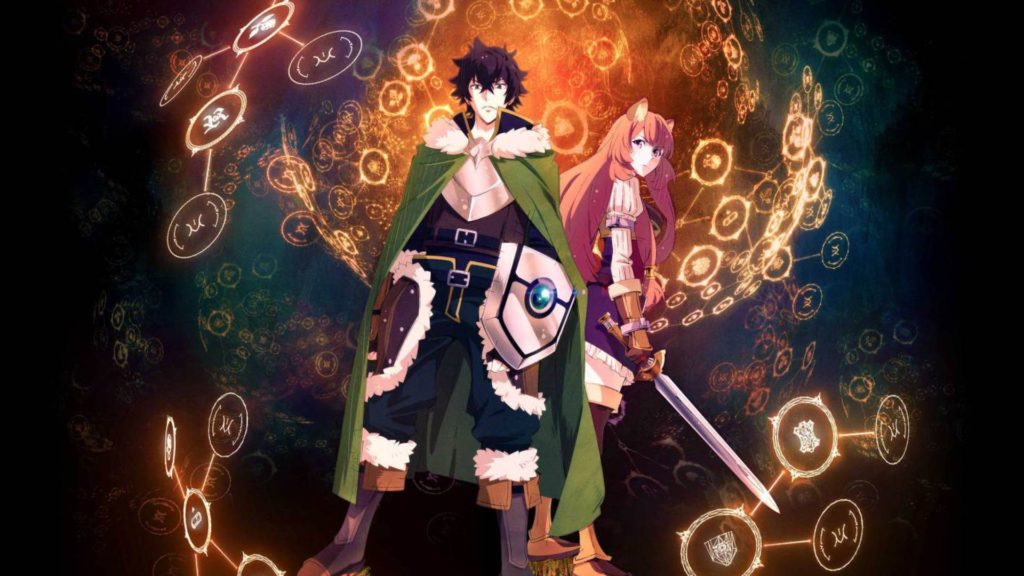 I’ve had a keen eye on London-born composer Kevin Penkin for quite some time now, with his work originally coming onto my radar following his incredible work on the Kickstarter-funded Under the Dog, with his later work on the critically acclaimed Made in Abyss only adding to his repertoire. It’s only natural then that I’d be excited to see announcements that he’s fresh off the press for the upcoming Made in Abyss films, and already getting on Twitter to announce his involvement as a composer on the upcoming The Rising of the Shield Hero animated series.

Honoured to announce I am the composer for The Rising of the Shield Hero (Tate no Yuusha no Nariagari). This is by far the biggest soundtrack I've done to date. Lots and lots of music… an insane amount of musicians… more to come… @shieldheroanime pic.twitter.com/xYUkPjAx88

Kevin Penkin’s contributions to the Made in Abyss anime adaptation were instrumental in elevating the most poignant scenes and filling the world with a mystical wonder that wasn’t present in the original manga, and his soundtrack for Under the Dog was easily the best part of the project, so no matter the source material, I’d always be excited to hear new music from him.

But even more than that, Penkin’s rare position as a foreigner working in anime makes him worth keeping an eye on. After all, limiting anime staff to only those living and working in Japan denies future anime of talented individuals that would greatly improve the project. Another name that springs to mind is Austrian animator Bahi JD, who’s animation cuts have always stood out and improved the overall project, whether it be his first job on Kids on the Slope or his latest work on FLCL: Progressive. In this sense, Penkin and others’ efforts are helping to improve anime in the long term, so I couldn’t be happier that he is continuing to work in the industry.

Only adding to this, Penkin’s genius towards dark and somber soundtracks seems like a perfect fit when it comes to the dark tone of the Shield Hero series, which is often praised as a dark isekai story in the same vein as Re;Zero. While I can’t say that that particular subgenre is my cup of tea, if it allows Penkin to continue to do what he does best, then I can’t complain. I’ll just be waiting to see what kind of magic he can work this time.

Penkin joins director Takao Abo and others at Kinema Citrus for The Rising of the Shield Hero, which is set to premiere it’s first episode at Crunchyroll Expo this September.