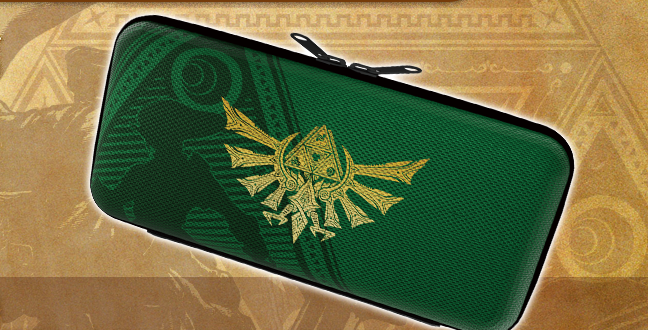 Today, accessory manufacturer Keys Factory announced that they are bringing a brand new series of accessories to the Nintendo Switch consoles based on The Legend of Zelda.

There are few titles that have had the legacy that Nintendo‘s The Legend of Zelda franchise has had. With the series spanning over thirty-five years, it’s safe to say that it’s one of the most prolific titles of all time (as if you didn’t already know that). 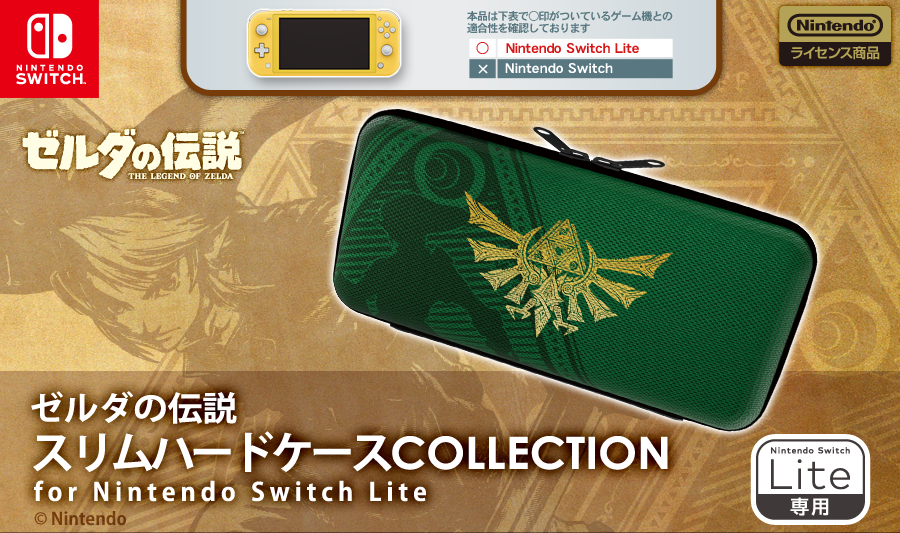 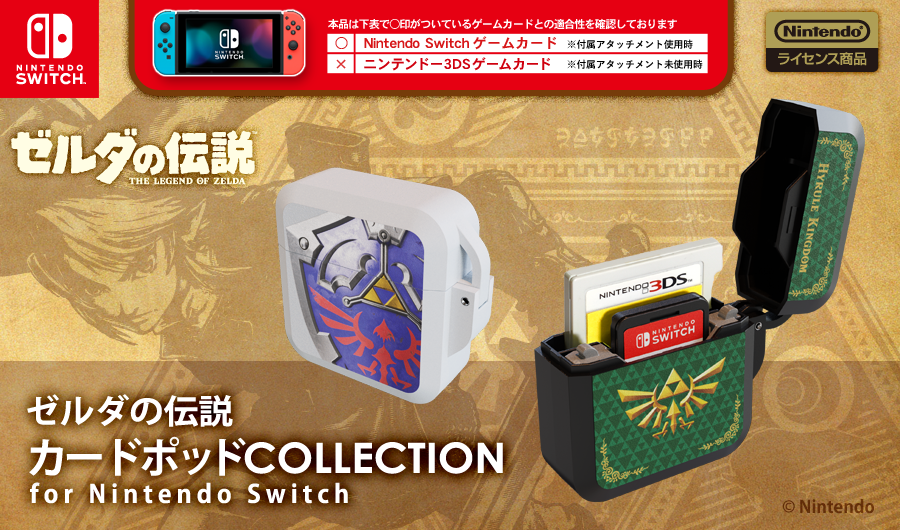 The card cases are themed after the Hyrule Shield and the Hyrule Kingdom Triforce crest. Both are definitely something that any Zelda fan would want to have in their collection. The pricing on the items ranges from ¥950 to ¥3,580 (Approx. $9 USD to $33 USD). 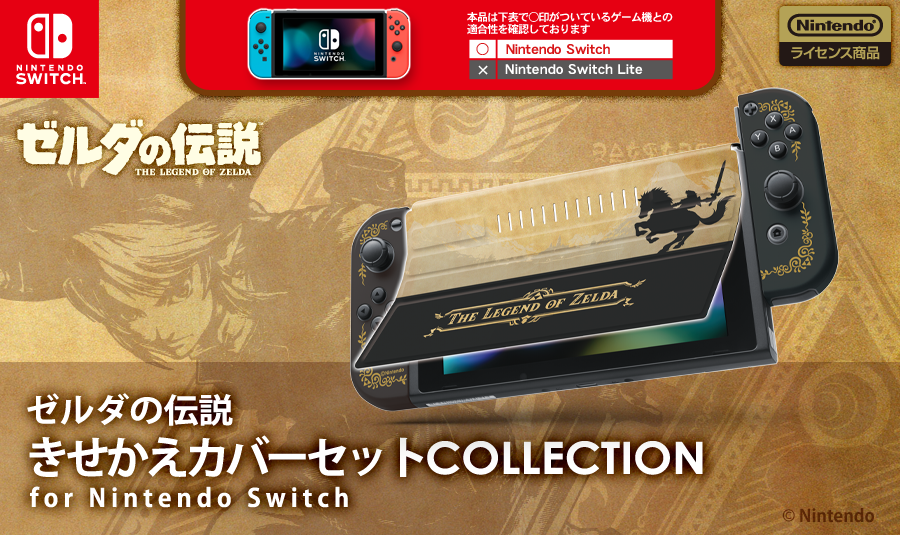 Preorders have already started, so if you’re interested in purchasing these Zelda-themed accessories, you can do so at this link. As with most international purchases, you’re going to need a friend or a proxy to help you obtain these items.